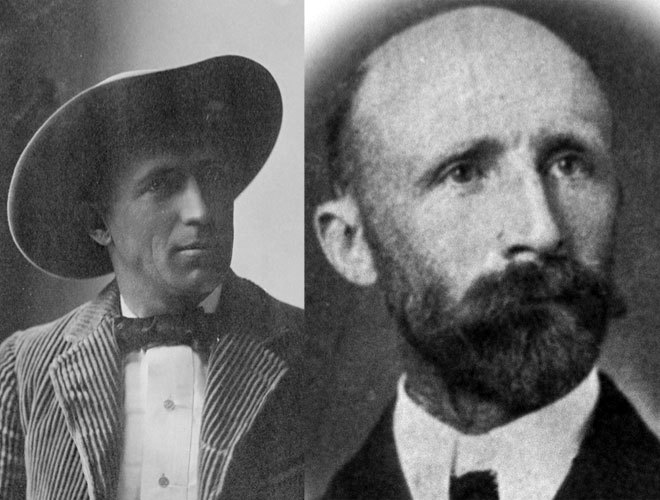 This week, Richard and Kim cover a number of Los Angeles hot topics, including  illegal alterations to the National Register Masonic Hall in Highland Park and the opening of the much anticiapted L.A.-themed exhibition at the Natural History Museum. They sit down with author Stephen Gee to discuss his new book on iconic (and underappreciated) architect John Parkinson, who helped Los Angeles tranisition into a metropolis with his designs for City Hall, Union Station, and The Colosseum. Richard and Kim also talk with Pat Adler Ingraham, Director of the Southern California Historical Society, about the efforts of USA “spokesman” Charles Fletcher Lummis to talk up America’s geography to European tourists.

In this exclusive clip, Adler reflects on Lummis’ one-man movement to encourage Westerners to use peppers in their cooking, promoting both economical and personal health. Gee discusses why Parkinson deserves to be immortalized on the campus of University of Southern California. (We suggest bronze. It makes any bone structure look good.)