Home Politics The Plastics Are Making a Comeback 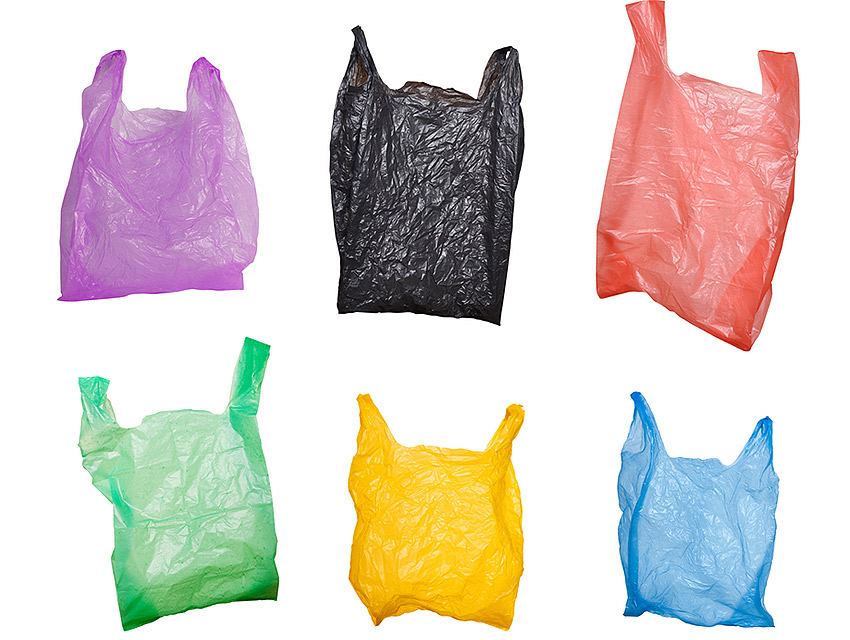 On Tuesdays, we overthrow laws: Just when we all got used shelling out 10 cents for paper bags, it was announced today that plastic bags might not be going the way of the dodo after all. According to the California Secretary of State’s office, Senate Bill 270, otherwise known as the plastic bag ban, is officially on hold.

The American Progressive Bag Alliance (APBA) garnered at least 110 percent of the 504,760 signatures it needed to qualify a referendum that could overturn the plastic bag ban. The measure will appear on the November 2016 ballot, and the result will be in voters’ hands. SB270, which was the first statewide ban on plastic bags, was originally approved by Governor Jerry Brown last September and was set to take effect on July 1, 2015 for larger grocery stores and July 1, 2016 for other retailers (like liquor stores).

Supporters of SB270 hold that single-use plastic bags pose a threat to wildlife and often end up as litter on beaches or in the ocean, citing the APBA’s greed as the force behind the referendum. “It’s not surprising that after spending more than $3.2 million, 98 percent of which is from out of state, the plastic bag industry has bought its way onto the California ballot to protect its profits,” Mark Murray, a spokesman for the campaign group Californians vs. Big Plastic, said in a release. (What he’s really trying to say is, Stop trying to make plastic bags happen. They’re not going to happen.)

But Lee Califf, Executive Director of the APBA, is calling foul on the legislation’s good intentions. “SB270 was never a bill about the environment. It was a backroom deal between the California Grocers Association and their union friends to scam consumers out of billions of dollars in bag fees–all under the guise of environmentalism,” he said in a statement on APBA’s site. “California voters will now have the chance to vote down a terrible law that, if implemented, would kill 2,000 local manufacturing jobs and funnel obscene profits to big grocers without any money going to a public purpose or environmental initiative.” (What he’s really trying to say is, Raise your hand if you’ve ever felt personally victimized by SB270.)

We wish everyone could get along like we used to in middle school. Don’t you?