Home Business In the Social Media Era, Plastic Surgeons Have to Juggle Ethics and... 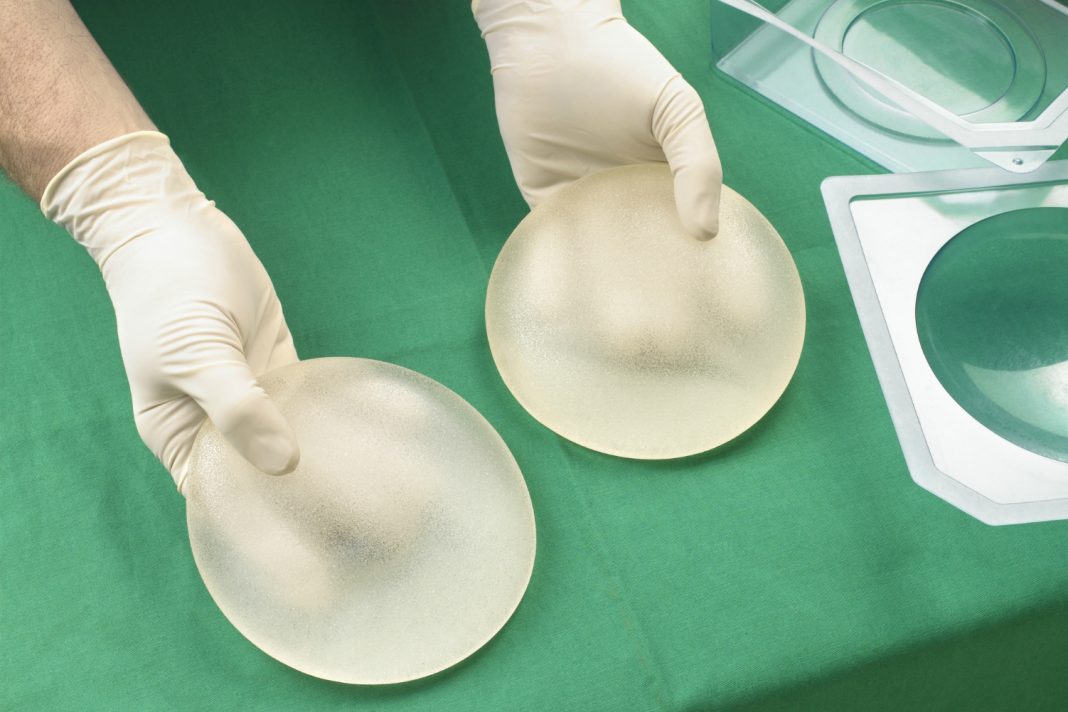 Ashkan Ghavami, a Beverly Hills plastic surgeon, has a playful relationship with his 362,000 Instagram followers. In a recent post, glitter emanates from a bare butt on his operating table while a Tame Impala song plays in the background. “#DrGhavami: Sculpting 🍑s Circa 2007,” his caption reads.

But Ghavami also works to ensure that his most valuable tools of the trade—before-and-afters—are ethically sourced, captured from multiple angles, and lit naturally. He’s not shy about calling out surgeons he believes are trafficking in deceptive photos.

“A lot of surgeons will smooth-out skin, post-op, and use bright light exposure so that everything’s washed out and it feels like they’re at a campsite telling a horror story with a flashlight,” he says. “I mean, it’s ridiculous. And people fall for it. They’ll write in comments like, ‘Unbelievable! You’re the god of skin!’ and I’m like, ‘Are you kidding me?’”

Instagram has transformed the field of plastic surgery. Half of U.S. plastic surgeons market their practice on social media, while 40 percent of patients said social media strongly influenced their choice of doctor. But with the influx of content has come a host of ethical questions. A 2017 study found that a majority of the plastic-surgery related posts on Instagram weren’t created by board-certified plastic surgeons. Some surgeons have seen their medical licenses suspended after photo shoots went off the rails.

We chatted with Ghavami about how he balances ethics and entertainment, what to look for in doctored photos, and why his followers love watching incisions and fat injections alongside their #inspo and brunch photos.

When did you first begin advertising your services on Instagram?

I joined in 2012. At that time, a lot of people—not to mention doctors—didn’t even know what Instagram was, but when I first saw how people responded to my before-and-afters, I knew it was going to be big. I mean, what’s a more visual medium than plastic surgery? We’re not lowering blood pressure or curing cancer here. You can actually see the results.

I was also excited when video came around, because I knew there was no way to fake it. [Ed. note: unless you possess the technical acumen to construct a plastic surgery deepfake.] I could move the camera around at all angles like: this is it. This is my work.

Why do you think people love watching gory plastic surgery procedures on a platform better known for bragging about your last vacation?

I think it all comes back to the TV show, E.R. I watched it in med school with my friends, and we just loved it. I think it showed how much interest people have in life-and-death medicine and life-changing procedures. And those life-changing procedures don’t have to involve curing cancer or saving a life after a car accident. It could also be about giving someone their body back so that their husband looks at them and wants to have sex with them again.

People are fascinated by aesthetics and transformation and Instagram allows us to show everything. For the most part, we try to make sure that our content is very human, very transformative stuff.

It’s also like a car accident, unfortunately. People will watch it even if they don’t want to, and they’ll send it to their friends.

Were you surprised that people actually liked peeking behind-the-scenes of your procedures?

No. I mean, have you ever seen Game of Thrones? You have people’s heads severed off, and blood everywhere, and pregnant women getting stabbed in their belly. As a society, we’ve been looking at stuff like that for a while.

Occasionally, someone will comment “Ewww,” but the “Ewww”s have decreased. People are much less overtly critical. It’s also like a car accident, unfortunately. People will watch it even if they don’t want to, and they’ll send it to their friends.

Do people ever try to record the sessions themselves?

Yeah, and I don’t like that. It doesn’t make me nervous but sometimes they don’t know what they’re looking at and they might misinterpret it. But, to date, I haven’t stopped anyone from doing it.

Sometimes they’ll come in and they’ll have a family member record the consult and afterwards, they will come up and ask if they can take a picture with me. It’s kind of surreal like, I’m a doctor. I never thought, back in the day, of taking a photo with my pediatrician. It’s just kind of weird to me.

How can consumers tell whether a before-and-after photo has been altered?

You have to look at the angle and lighting, and zoom in on the photo.. If somebody’s waist and rib cage was a certain diameter, unless you’re removing five ribs along with their liver and spleen, there’s no way their waist is going to end up that narrow.

For buttocks, if you change the angle and take the photo from slightly below, then the waist looks smaller because it’s in the distance, it’s on the horizon. It’s the same trick they use in adult films.

So you’ve got to be realistic about human anatomy.

Yeah. And the guidelines have already been set: in the textbooks I’ve written, there’s always a chapter on standard medical photography. The rules for positioning and lighting have been the same for over 50 years. I have a textbook from the 1930’s with perfectly ethical before-and-afters on World War I victims.

Still, it’s okay to have some fun. We have to find a balance between ethics and entertainment. No one will learn about how plastic surgery works if they’re bored. In a journal article I wrote [on creating an ethical framework for surgeons working with social media], I compared it to the on-air safety guidelines. Some of them are outlandish skits and comedy, but they’re doing that because they need you to get the message.

If fakery is so rampant in the industry, should people even rely on social media to research potential surgeons for themselves?

You’ve got to go beyond that. No person has ever asked to see proof of my board certification. I’d look for that. The most basic thing you can do is go to the American Board of Plastic Surgery’s website and make sure the doctor is board-certified in plastic surgery and has been in the field for at least five years.

Look for postoperative videos without filters that show you the results from all angles. Try to suss out their character. If someone is just trying to be famous, you’re not going to be a big priority for them, especially if there’s a problem. They could be more into it for themselves.

RELATED: This Instagrammer’s Feed Will Make You Fall in Love with L.A. All Over Again