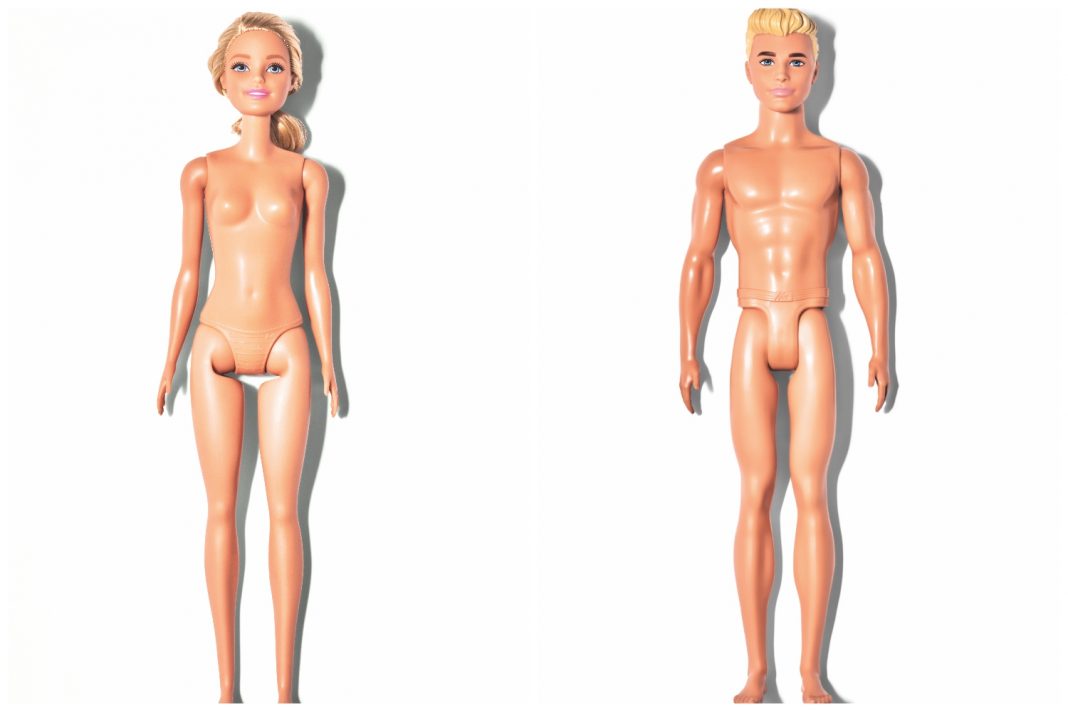 Pamela Anderson’s Double Ds have fallen out of favor, Kim Kardashian’s ass is passé, and Kylie Jenner’s plumped pout has lost its luster—at least according to L.A.’s top cosmetic surgeons. Now the goal is a more natural look, and patients are coming in earlier than ever. “The younger generation of metrosexuals is aging,” says well-known Beverly Hills dermatologist Peter Kopelson. “I’ve got people coming for Botox in their early 30s.”

And thanks to before and after pictures on social media and imaging apps that simulate plastic surgery, patients have already decided what they want done.

Here’s a look at what savvy Angelenos request when they go under the knife or needle.

Ears that stick out are “a thing that bothers men just as much as it does women,” says Dr. Daniel Barrett, who has a Beverly Hills practice on Wilshire Boulevard. He has had several actors, both established and those early in their career, seeking otoplasty to correct overly prominent ears or lobes that are large. “They’re like, ‘I don’t care about my ears, but my photographer or my agent is saying I need to do something about it.’ ”

“For the second time in a month, I’ve had someone come in and say they really like Ben Affleck’s nose,” says Dr. John Layke of Beverly Hills Plastic Surgery Group. Layke has done work on several Vanderpump Rules cast members (including Jax Taylor’s nose job). “It’s a good representation of a chiseled, masculine nose,” Layke says.

Neck liposuction is one of the few procedures Barrett performs in equal measure for men and women, and he believes selfies are to thank for the boost in his business. “People are like, ‘Every time I turn on my phone for a selfie, I’ve got a double chin.’”

Layke recently began offering a noninvasive treatment called Emsculpt that uses high-intensity electromagnetic waves to induce muscle contractions—20,000 in 30 minutes, according to the surgeon—and sculpt the abdomen and buttocks. “It’s basically like instant abs,” he says. “It will not only burn 20 percent of the fat permanently, but it will also increase muscle mass by 16 to 18 percent.”

When it comes to booties, men aren’t typically looking to emulate a particular celeb or influencer, says Dr. Tim Neavin, with Beverly Hills’ Artisan of Beauty. “They often just say, ‘I don’t like my butt. Can you make it perkier?’ ” Neavin changes rear views using implants, injecting fat from other parts of the body, or a newer technique that uses the cosmetic filler Sculptra.

Layke notes that female patients no longer tend to bring in celeb inspiration photos; instead, they show him shots of random Instagram influencers, sometimes from Slavic countries. Their noses typically have “a cute little tip” and are “slightly upturned,” he says.

Barrett notes that even Kylie Jenner’s pucker is looking more prudent of late. “Most of the time, people want their version of their lips but just a little bit fuller,” he says. “Bella Hadid’s lips are more popular [than Jenner’s] … plump, fuller but more natural looking.”

Buccal fat removal—in which volume from the lower cheeks is removed via two tiny incisions inside the mouth—is growing in popularity, but Barrett isn’t a fan. “Number one, there’s a lot of nerves that can be disrupted, so it’s high risk,” he says. “And two, I feel like when people get older, they might want that fat.”

“It used to be everybody wanted to be a D or DD; now people want to stick in the C range,” Layke says. He adds that women are seeking cleavage like Insta-models Hailey Bieber (née Baldwin), Emily Ratajkowski, and Gigi Hadid. “They’re not very large chested. They essentially have petite, youthful breasts.” At Dr. Sheila Nazarian’s Beverly Hills practice, patients are also going smaller. “A lot are coming in and taking out old breast implants. … If I am putting in implants, it’s just to give volume at the top, not so much to get a bigger cup size,” she says. “One of the things I hear a lot is: ‘I just want to wear my Balmain jacket with no bra.’ ”

Banishing pesky bra bulge has become a priority. In the past year, Barrett says he’s had women coming in specifically seeking armpit liposuction to fix the issue. Previously, it was something they might tack on when having lipo done on a larger area. Layke and Nazarian are relying on a less invasive technique, BodyTite, that uses a radio frequency to firm problem areas. “It can really tighten up that skin,” says Layke.

“Curvy, but not obnoxious, is really the trend,” says Layke. “They want an hourglass shape,” notes Barrett, who also regularly performs lipo around the area where the butt meets the thigh to prevent what’s known as “banana roll.” Both doctors say that when it comes to notorious behinds, it’s clear what patients do and don’t want. Layke says: “We’re going less and less Kim Kardashian and more J.Lo.”

RELATED: In the Social Media Era, Plastic Surgeons Have to Juggle Ethics and Instagram