Home Dining How L.A. Bars and Restaurants Have Adjusted to the Plastic Straw Ban... 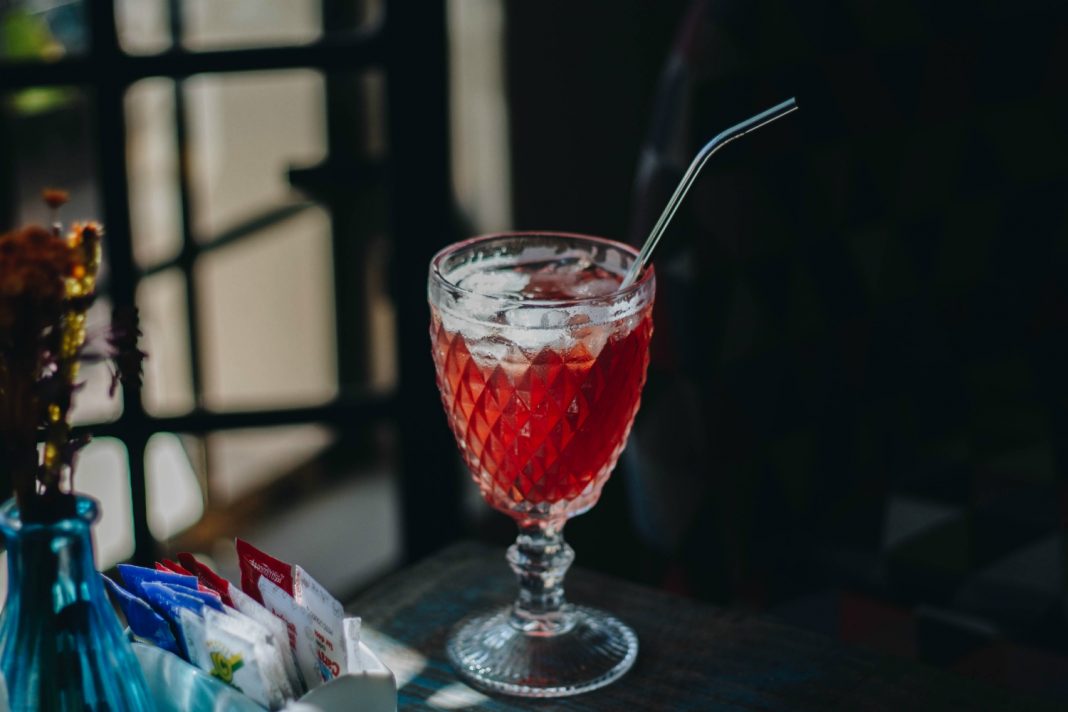 It’s been almost six months since a statewide law took effect requiring that sit-down restaurants provide disposable plastic straws only upon request—and about a month since a Los Angeles city ordinance made that rule even stronger. Here in L.A., the plastic-straws-on-request rule also applies to fast food chains and other food-and-beverage facilities with more than 26 employees. (Smaller businesses have until October to make the change.)

L.A.’s bars and restaurants have reacted to the ban in all sorts of creative ways, but the public is still adapting to the change. Taylor Horneman, the marketing specialist for Public School Restaurant + Bar, says he’s heard from servers that while some customers support the move away from plastic straws, “The vast majority of people are like, ‘Um, you forgot my straw.’” He says, “With all the media attention and the publicity surrounding the ban, you’d think more people would be receptive.”

Public School, which has locations in Sherman Oaks, Culver City, and DTLA, now sells four packs of iridescent metal straws for $10. The reusable straws are branded with the Public School name, and 100 percent of the proceeds go to 5 Gyres, a nonprofit organization working to end plastic pollution. Not in the mood to start carrying a straw everywhere? Horneman says, “I keep mine in my car, because that’s where I end up needing straws most often.” If someone really wants—or needs—a straw, and doesn’t feel like shelling out $10, Public School has plastic straws available, too. You just have to ask.

Sustainability-minded seafood chef Michael Cimarusti stopped using disposable plastic straws at his restaurants, Providence and Connie and Ted’s about a year and a half ago. He says, “I’ve found that even after decades as a chronic user of plastic straws, I can still enjoy a beverage without one, and I think others can, too. It’s a simple enough switch, with a huge impact on our environment and oceans.” Instead of plastic straws, Cimarusti’s restaurants offer Harvest Straws, made of rye, from the Tehachapi Grain Project. These straws are made in Southern California from locally-grown heritage grain, and as their website points out, that’s how straws got their start. We call them “straws” because they were originally made from stalks of grain.

The NoMad Hotel in DTLA uses reusable metal straws at the Giannini Bar and the ground-floor restaurant, and Hay! Straws at the rooftop bar. They moved away from plastic straws about a year ago as a way to make the bar program more sustainable. Adam George Fournier, NoMad’s bar manager, says, “The biggest guest reaction to the straws is surprise, especially when it comes to the hay straws. Many guests think that they are part of the garnish for the drink. It starts a conversation about the straws and sustainability.”

Malibu banned all plastic straws last year, and requires that restaurants provide only non-plastic straws by request. Bob Morris, owner of the Paradise Cove Beach Café, invented a straw made of pasta for use in the café’s tropical cocktails. In the past year, he says, “We’ve served over 700,000 of them and have had four complaints. People love them. They love the idea that it’s made only of flour and water. It can compost in six to eight hours and lasts four hours in a cold drink.” Morris now markets them to other businesses as the Amazing Pasta Straw.

For many restaurants, the easiest way to avoid plastic straws was to switch to paper ones, but paper straws often start to get soggy after sitting in your drink for a while. At Aeirloom Bakery and Café in Toluca Lake, the paper straws not only look tougher than others (they’re black), they seem a sturdier. The black paper straw stayed firm and functional in an iced coffee all the way through a leisurely brunch. A server checked the brand, and they’re called Awesome Straws. You can decide for yourself whether they live up to that name, but compared to disposable plastic straws, all of the options listed here are definitely more awesome for the environment.

RELATED: Here’s What Happens When Disneyland Does Away with Plastic Straws