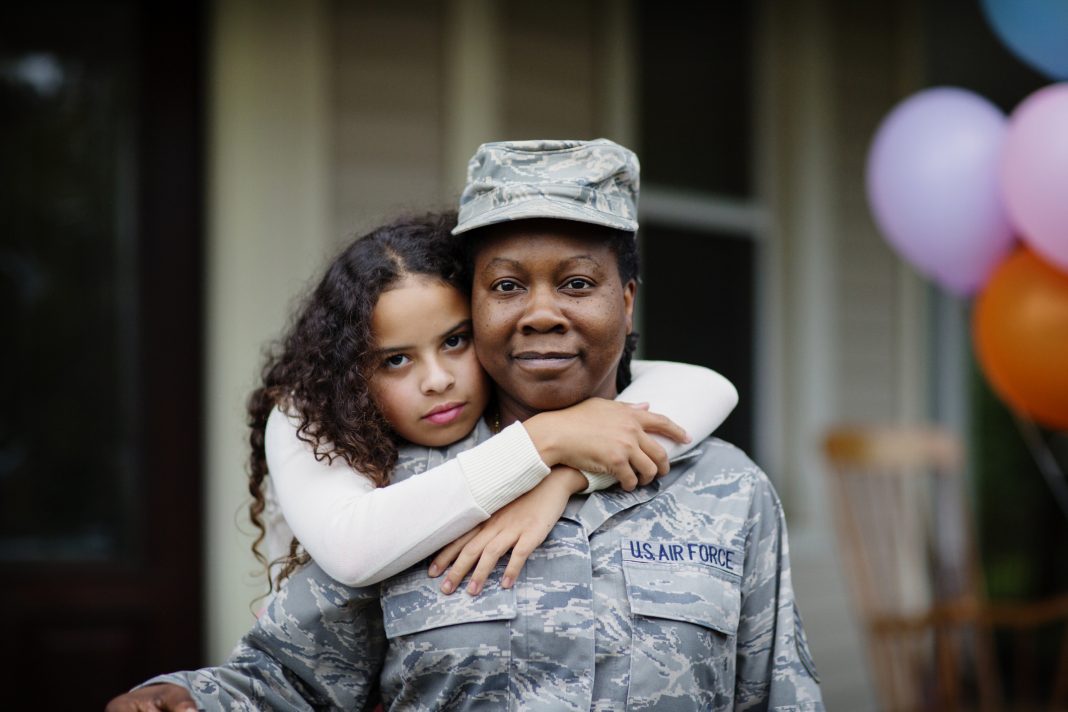 The Trump administration will soon scale back protections for undocumented family members of U.S. troops, NPR reported this morning. According to immigration lawyers familiar with the plan, the Parole in Place program—which grants legal residence and benefits to the spouses, children, and parents of active military members—is “being terminated,” and lawyers are scrambling to submit applications for eligible clients before it’s too late.

The program was designed to ensure that a soldier deployed on active duty would not have to be distracted by concerns about a family member back home in the U.S. being deported. Parole in Place status is often sought by individuals who immigrated to the U.S. long ago, who now have grown children enlisted in the military. It can also be used by the spouses or children of active duty military.

Joshua L. Goldstein, an L.A.-based immigration attorney who represents many Parole in Place applicants, calls the potential repeal “completely devastating.” He’s been frantically trying to contact clients who would be affected by the rollback, so they don’t get stuck in precarious situations.

“I’m working with one family where we’re getting the mother approved, but haven’t done the father yet,” says Goldstein. “So we may be in a situation where one person gets a green card but the other person is left with no papers.”

Goldstein says the status provides a way for foreign nationals to live and work legally in the U.S. while they pursue a more permanent path to citizenship. “To get a green card in the U.S., you have to show that you entered the U.S. ‘properly,’” he says. “Parole in Place is essentially equivalent to a ‘proper entry,’ and allows you to prepare a green card case.”

The repeal is part of a larger push by the Trump administration to block immigrants from gaining citizenship via military service. Enlisting in the military has long a pathway to citizenship for undocumented individuals, with over 130,000 troops naturalized from 30 countries since October, 2001.

Last year, the Pentagon began abruptly discharging military recruits enlisted under a George W. Bush-era program known as Military Accessions to the Vital National Interest, used to bring medical specialists and speakers of sought-after languages into the armed services. In 2017, the Trump administration made other changes to MANVI, making it more difficult to qualify for military naturalization.

Carlos Luna, founder and president of a green card veteran chapter of the League of Latin American Citizens, told NPR that this is just the latest tactic in Trump’s “war against immigrants.” “There are less and less opportunities for these people serving the country and their veteran family to go through the ‘legal channels’ and stay here in the country, which for many is the only place they’ve ever known,” he said.

While the administration has not officially announced an end date for the Parole in Place program, Goldstein says his sources suggest that it will be repealed in about a month.