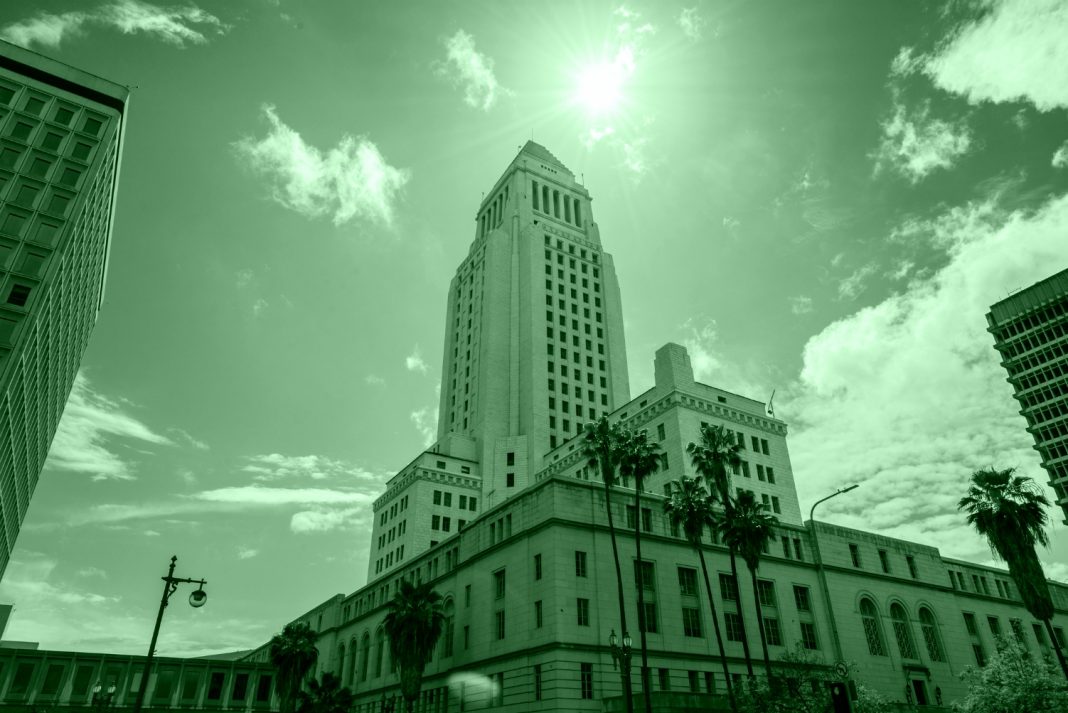 Jaws dropped on Wednesday when City Controller Ron Galperin released “On the Clock: Review of City Employee Overtime.” The 17-page report garnered national headlines, many of which focused on the revelation that a Los Angeles Fire Department firefighter pulled 5,616 hours of overtime in the last fiscal year, earning $360,000 on top of the unidentified individual’s base pay of $127,000. There were other staggering figures, including a Department of Transportation traffic officer who earned regular pay of $65,500, but clocked 3,702 hours of overtime, pulling in an additional $174,000.

The big numbers kept coming: city employees did nearly 8.6 million overtime hours, at a cost of $470 million; 91 percent of police officers and firefighters received overtime pay, with an average of $27,737 per employee; 18 LAFD employees collected more than $200,000 in overtime; and 11 “general” employees (meaning not first responders) each made more than $100,000 in overtime. Galperin has recommended the city set limits on the overtime an employee can earn.

It turns out, this is only the tip of the iceberg when it comes to the earnings of city employees. Actually, “iceberg” is the wrong word. “Mountain” is more applicable—assuming the mountain is made of tightly packed cash.

Galperin’s website is full of little noticed but sometimes startling data about the city’s finances, including its spending practices for approximately 50,000 full-and part-time employees. This is nothing new for the Controller—months after taking office in 2013 he released a tool called Control Panel, an online accounting of what the city brings in and doles out.

Galperin has a collection of tools and databases on his site. The most interesting is dubbed Payroll Explorer, and if you tumble down the rabbit hole you can peruse earnings in a calendar year for everyone who got paid by the city (Payroll Explorer includes wages for Department of Water & Power employees, though their overtime is excluded from “On the Clock”). It details $5.72 billion worth of payroll data in 2018.

Payroll Explorer doesn’t identify people by name, but rather by job title, and some titles pay off big: a total of 12 Port Pilots, the specialists who work for the Port of Los Angeles and help guide massive ships into and out of the harbor, each made more than $400,000 last year. The highest-paid employee notched about $315,600 in base pay, and augmented that with $211,000 in “Other Pay” (which includes bonuses and lump sum payouts), leading to a total compensation of $526,553.

Certain departments have numerous highly compensated employees. That’s the case with the Los Angeles Fire Department, where firefighters, captains, battalion chiefs, and others respond immediately to conflagrations and additional emergencies regardless of whether their scheduled shift is about to end. One fire captain last year bulked up a base pay of $133,000 with more than $298,000 in overtime and an additional $15,600 in “Other Pay,” resulting in a total of $447,289. A firefighter with a base salary of about $96,000 earned more than $291,000 in overtime on the way to total compensation of $418,000.

In fact, a total of 48 LAFD personnel earned more than Fire Chief Ralph Terrazas, who made $321,835 (everyone who made more than Terrazas received overtime pay; Terrazas did not).

You can also cross-reference the reports. “On the Clock” reveals that a Department of Building & Safety senior heating and refrigeration inspector added to their $118,000 base pay with $152,000 in overtime. That cumulative $270,000 surpasses the $259,000 that the department’s head, Frank Bush, earned in 2018.

If you have the fortitude to keep digging, you’ll find a trove of other intriguing tidbits: 24 DWP employees with the title of senior load dispatcher, or load dispatcher, made north of $300,000; the head of the entire DWP made $391,808, and the general manager of Los Angeles World Airports earned $381,304; the City Engineer pulled in $314,190.

Go further down the scale and eventually you’ll find a person who, according to Payroll Explorer, earned $277,849 in 2018. The individual, again, is identified by title: it’s the mayor. That’s Eric Garcetti of course, and though he is the city’s chief executive, he earned less than scores of port pilots, LAFD personnel, DWP load dispatchers and various department heads.

And, no, Garcetti didn’t get any overtime.

RELATED: These Are the 11 Richest People in L.A.