Home Transportation All the Details of Street Closures for the Oscars 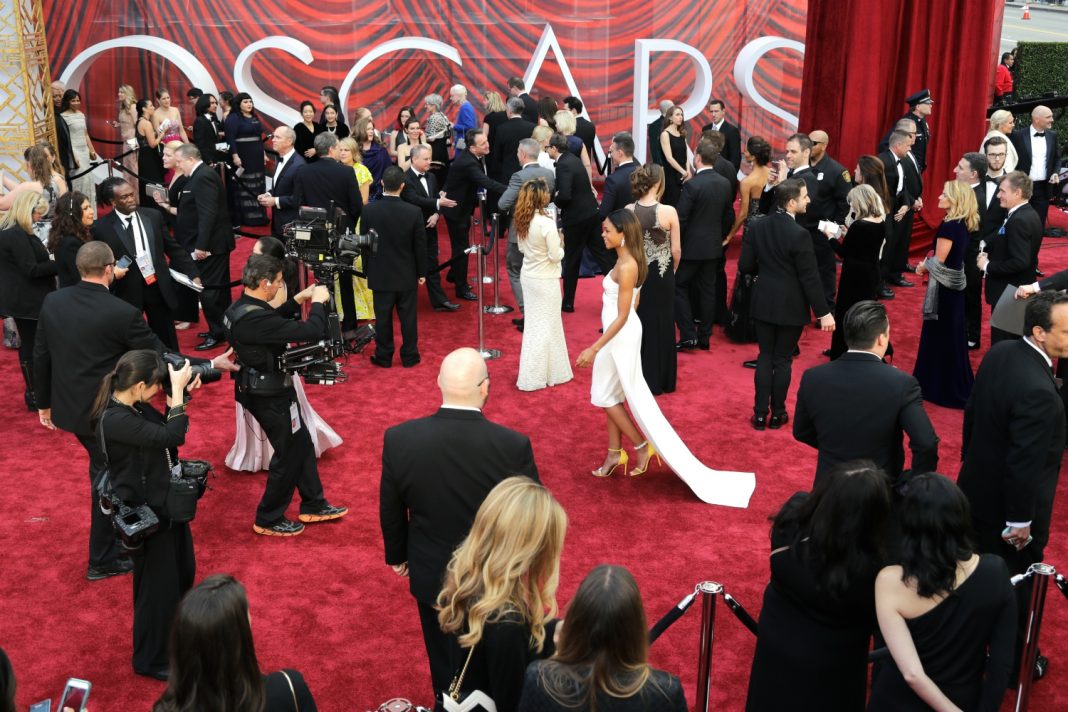 Some cities have streets that close down for days at a time because of snow. In Los Angeles, we have Oscars street closures. Our own little blizzard of showbiz magic, if you will. (Or maybe not.) But the point is that it’s also kind of annoying.

The 2020 Oscars take place on Sunday, February 9 at the Dolby Theater in Hollywood. Crews have already begun work on preparations—and with that comes an initial round of street closures.

In addition to the scheduled closures, be aware that any streets in the area that intersect with Hollywood Boulevard or Highland Avenue are subject to rolling closures at the discretion of LAPD and LADOT.

RELATED: Find all our Oscars and red carpet coverage at Awards Watch