Home Awards Watch Most Oscars Statuettes Are Only Worth $1 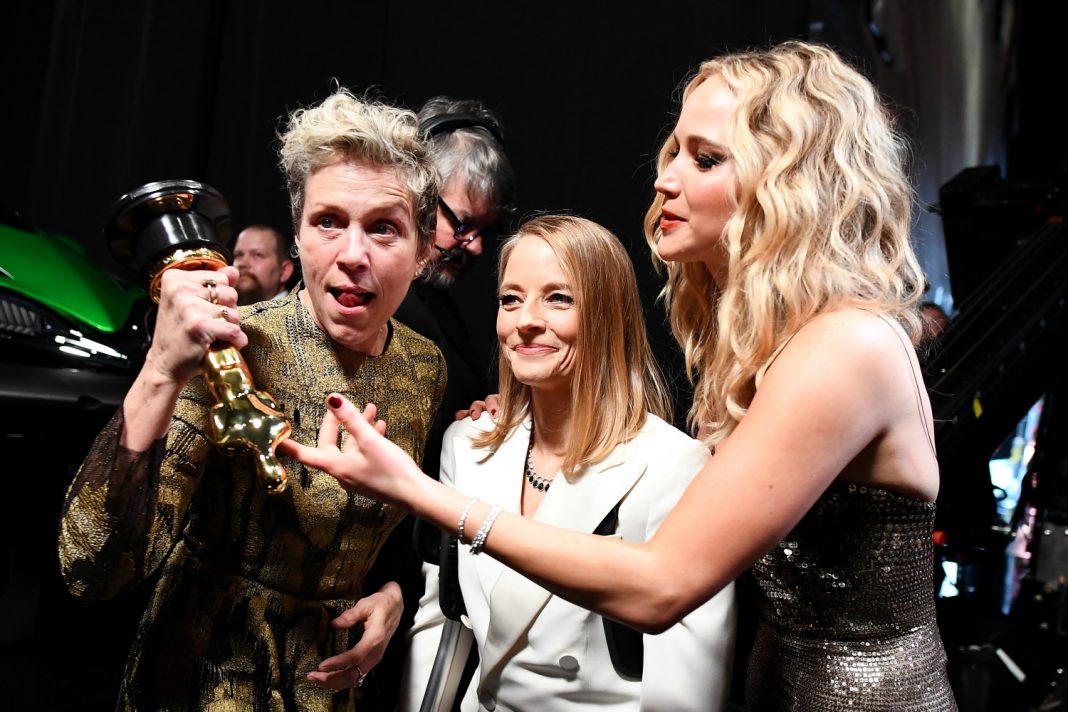 One of the perks of taking home an Academy Award is the significant pay bump that comes with it—honorees get an estimated 20 percent salary boost on future projects.

The actual trophy, though, is almost worthless: A 68-year-old right-of-first-refusal rule requires that winners—or family members who’ve inherited a statue—offer it back to the academy (for which the seller will receive a single dollar).

Most of these secondhand statues are tucked away in the academy’s vault, but on occasion they hit the open market. Last year two Best Picture Oscars, for Gentleman’s Agreement and Mutiny on the Bounty, raked in $492,000 and $240,000, respectively, at auction.

Statues made before the 1951 rule was enacted are fair game; the most expensive Oscar ever sold, a 1940 Best Picture award for Gone with the Wind, was scooped up by Michael Jackson at a 1999 Sotheby’s auction for more than $1.5 million. As of today it is mysteriously missing.

RELATED: Oscars Viewing Parties That Are Almost as Cool as Staying Home and Eating Lots of Dip