Home Awards Watch In L.A., the Economic Impact of the Oscars Is Huge 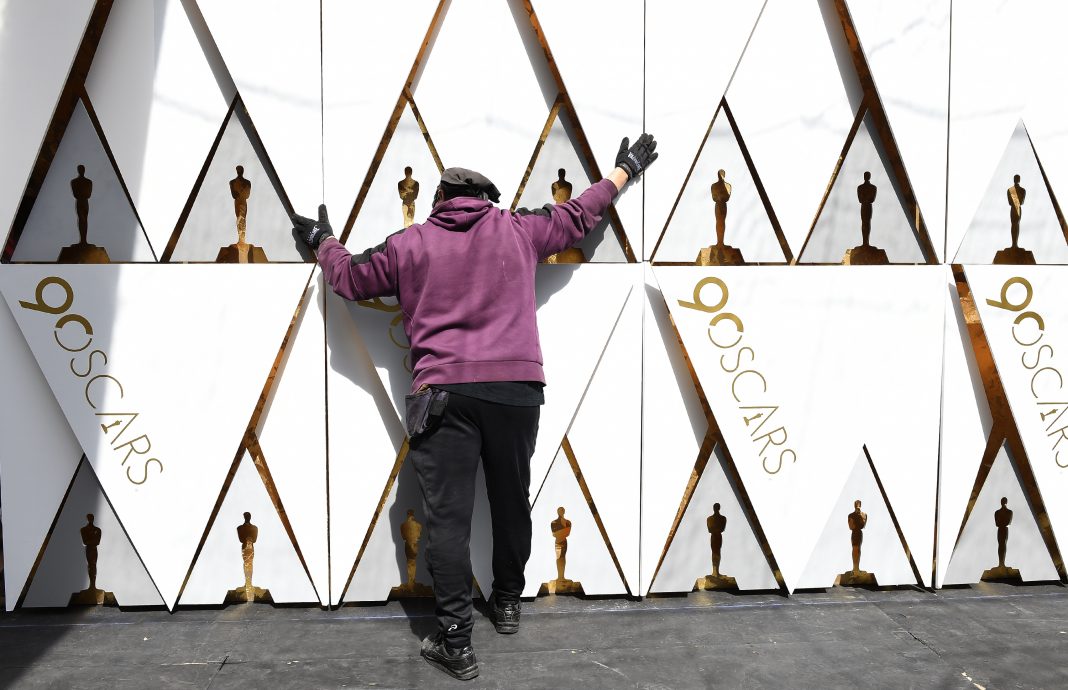 The Academy Awards are like the entertainment industry’s Super Bowl. The difference? The Oscars are all but guaranteed to return to the same city every year—and that means big bucks for L.A. Behind the glitz and glamour, there’s a tremendous amount of Oscars-related spending annually across Southern California.

That starts with the more than $80 million the Academy of Motion Picture Arts & Sciences (AMPAS) receives from ABC for broadcast rights—a large slice of the academy’s annual revenue, which was $122 million in 2017.

“Starting in September and October, when the award season kicks off, the number of events and screenings from all the different film companies trying to get viewers to pay attention to their movies generates revenue,” explains Ric Robertson, former COO of AMPAS, now with Tirota, a new awards strategy agency. “That can be for event planners, florists, limo drivers, hotels with big ballrooms and on and on.”

The economic impact on Southern California was measured at over $130 million annually when economic researcher Roy Weinstein of Microeconomics did a study in 2013. Weinstein hasn’t done an update, but considering inflation and the growth of the entertainment in the digital age, it’s up considerably. Today, award campaigning alone can cost an additional $100 million not reflected in that study.

This year that figure is being multiplied by the entry of deep-pocketed streaming services, primarily Netflix and Amazon, both seeking awards to validate their value to consumers.

“The streaming services are like a couple of new studios that have entered the game with budgets to spend to promote their films,” said Robertson, “and that definitely contributes to the overall economic impact.”

That competition puts enormous pressure on the legacy studios and ambitious indies to go over the top to compete for voters’ hearts and minds.

To promote A Star Is Born, Warner Bros. sent voters notebooks with the lyrics to the song “Shallow,” written in artist Lady Gaga’s handwriting. It came with a DVD and included a double soundtrack on vinyl illustrated by a poster of Gaga and co-star Bradley Cooper, along with a retro-style rocker T-shirt.

Weinstein admits there is value his study couldn’t measure.

“I call it the ‘blimp effect,’” says Weinstein. “It’s like there is a blimp over Southern California when events air on TV. People see the beautiful scenery and the weather is gorgeous—and they’re back east freezing—so they say, ‘Let’s spend a week or two in California.’ Or they decide to move here. We don’t count that directly but we know it is real.”

The Oscars also provide a powerful form of branding. “The entire world identifies the Academy Awards as a significant Hollywood event,” says Weinstein. “That’s been true for decades and will continue in the future despite new ways to deliver entertainment. A lot of it is triggered by motion pictures, and the culmination each year is the Oscars.”

RELATED: Your Guide to Streaming This Year’s Oscar-Nominated Films

Barry Diller: The Oscars Are Over and the Movie Business Is Finished