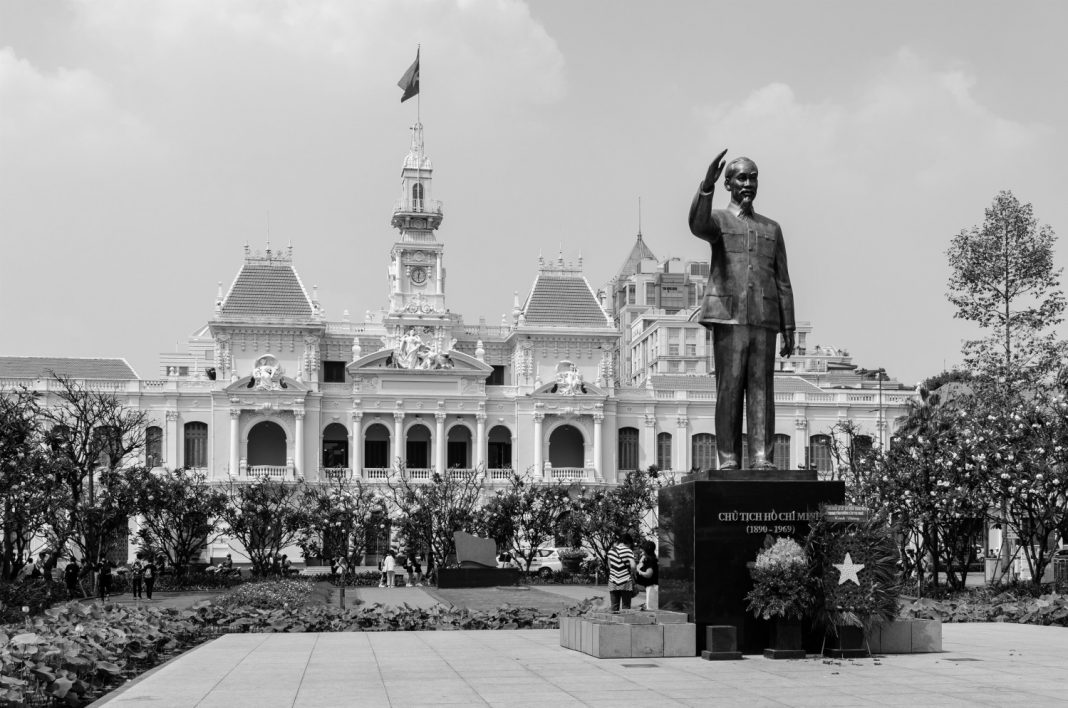 The post, which was deleted about 90 minutes after LeTourneau shared it on Sunday, read, in part, “Ho Chi Minh liberated an entire poor, colonized nation from 2 of the most powerful imperial military forces in the world (the U.S. and France) and won full independence for the people of Vietnam.”

Minh founded the Viet Minh in 1941 and died six years before Northern Communist forces seized the then South Vietnam capitol of Saigon in 1975, which was subsequently renamed Ho Chi Minh City.

LeTourneau’s remarks did not go over well in the O.C., where its 183,000 Vietnamese residents make it the country’s largest Vietnamese community, formed in large part by refugees fleeing South Vietnam to escape reprisals for siding with U.S. forces.

LeTourneau issued an apology Tuesday, saying, “These memories of atrocities and pain come fresh to mind, and I want to let the Vietnamese community [know] that I’m not insensitive to their pain. I pledge to learn and be better. As an LGBTQ+ activist of over forty years, I recognize the power that words have on people.”

Still, with an election coming up, candidates on both sides of the aisle were quick to pounce on LeTourneau.

Janet Nguyen, the Republican state Assembly candidate for the 72nd District, said on Facebook Monday, “Many Vietnamese Americans have direct relatives who gave their lives fighting for freedom and democracy against Ho Chi Minh.”

On Tuesday, her Democratic opponent, Deidre Nguyen, condemned LeTourneau’s post during a press conference at Freedom Park, the Vietnam War memorial in Westminster, saying, “Let me be very clear… We condemn any communist propaganda and any communist sympathizers… as Democrats, we fight for every human right, for democracy in Vietnam.”

LeTourneau told the Voice of OC on Tuesday that the he shared comment in appreciation of how Minh “was able to get his country free from colonialism and military occupation” despite his small stature and lack of wealth.