Home Health Why Orange County Has Declared a Coronavirus Emergency 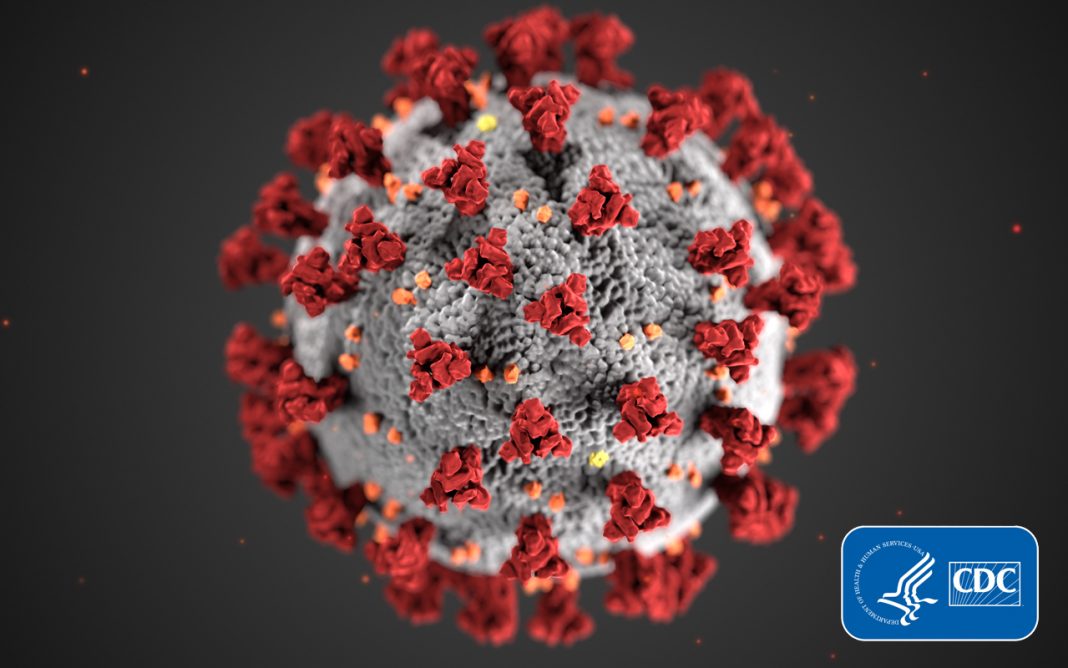 Orange County has declared the novel coronavirus known as COVID-19 a local health emergency. There is no current outbreak in the county–one O.C.-dweller did contract the illness, the Los Angeles Times reports, but that individual has already made a complete recovery–and local officials are serious about keeping it that way.

“We will do whatever we can do keep Orange County coronavirus-free,” O.C. Board of Supervisors Chair Michelle Steel told the Times.

The declaration of emergency activates certain resources and allows county officials to ask for additional aid from state and federal authorities. And it figures into local officials’ fight to keep a group of California residents who may have been exposed to COVID-19 aboard a cruise ship from being moved to a facility in Costa Mesa.

After being evacuated from the ship, the individuals were initially moved to Travis Air Force Base near Vacaville. CDC and California officials identified Fairview Developmental Center, a 114-acre state-owned complex as a potential quarantine site for those individuals who remain isolated from the general public, but do not need hospital care. One of the top reasons the site was identified for the purpose, according to the Orange County Register, is that it offers individual boarding rooms which each have private restrooms–something not all similar facilities have.

Local leaders say they felt “blindsided” that their community was selected to house the individuals and worry that holding them at a location near a residential area might put neighbors at risk.

This week, Costa Mesa city leaders received a temporary restraining order blocking the proposed plan. In a lawsuit seeking the injunction, the Washington Post reports that Costa Mesa argued state and federal authorities did not adequately coordinate with the city before picking the  complex as a place to transfer the quarantined individuals.

District Judge Josephine Staton put a hold on moving the individuals that will last until March 2 while officials representing various levels of government took time to answer additional questions and go over certain details, noting that “When decisions are made in a hurry, mistakes are made.” However, she also found that a city or county would not ultimately have “veto power” over a state or federal decision when it comes to handling quarantines in the midst of an outbreak.

“Time is of the essence in this response to the public health emergency presented by COVID-19,” the federal government wrote in its response to Costa Mesa’s complaint. “This public health response requires action in hours and days, not days and weeks. Any act that hinders the ability of federal and state public health authorities to implement these effective, time-tested measures endangers the public health—and, thus, the safety and well-being of the American people.”

San Diego County and Santa Clara County in northern California have also issued county-level emergency declarations related to COVID-19, but some observers note that, while being vigilant is certainly important, it is also important to avoid public panic.

“You’re dealing with fear, discrimination, and stigma, and that can be much harder to contain and control and move against than the actual virus,” Dr. Timothy Brewer, a professor of epidemiology at the UCLA Fielding School of Public Health and of medicine at the university’s David Geffen School of Medicine told the Los Angeles Times. “And that’s the big challenge, because that’s not necessarily a discussion you can win with facts and being rational.”

While California is reported to be “monitoring” around 8,000 individuals in the state, health officials continue to stress that public risk at this time remains “very low.”