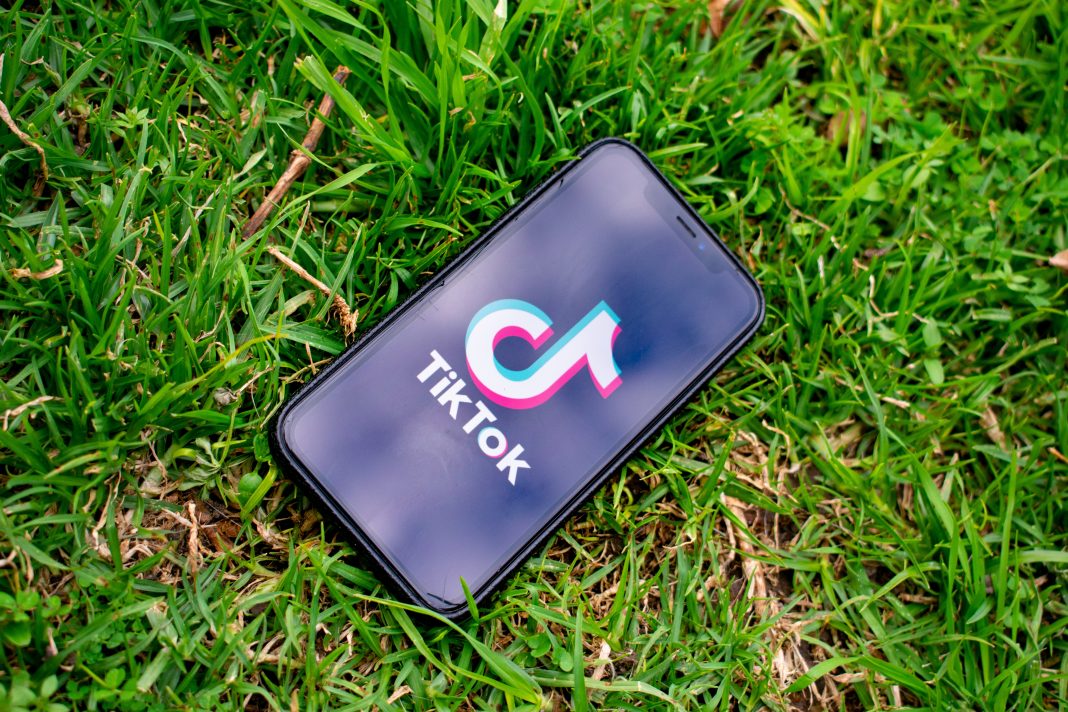 SEPTEMBER 21, 2020 — You will have at least one more week to download TikTok, as the ban on downloading the app has been pushed to Sunday, September 27. Sources say further extensions beyond that could be in the works, as parties wrangle over the details of a deal that would restructure portions of the Chinese-owned company in a way that satisfies the White House, potential investors, and TikTok parent company ByteDance.

The administration had signaled it would place a ban on new downloads of TikTok in the U.S. as of September 20, but announced a hold on that action just hours before it would have gone into effect. A statement from the Department of Commerce issued on Saturday says the delay in instituting a ban was allowed “in light of recent positive developments.”

While much of the deal remains unclear, ArsTechnica reports that the Oracle-Walmart combined offer appears to still be the most likely investor to take on the app’s U.S. operations. TikTok currently has large offices in Los Angeles, Silicon Valley, and New York, but it appears that the White House believes that U.S.-based jobs created by the spin-off entity would be sited in Texas, not California.

“It’s going to bring 25,000 jobs, and it’s going to be located in Texas, and they look forward to doing it,” Donald Trump said during a Fox & Friends interview on Monday. “So they’re moving it into our country. I like it. But we’ll see how it comes out. There can be zero security risk.”

In the interview, the president also indicated that he is under the impression that Oracle would be purchasing TikTok’s U.S. business entirely, rather than operating as an investor in ByteDance.

“It’s going to be totally controlled by Oracle,” he said. “If we find that they don’t have total control, then we’re not going to approve the deal.”

That could run afoul of Chinese law, where the sale of proprietary technology from Chinese companies to U.S. companies is generally not allowed. The proposal Oracle has previously offered, which does not describe a full purchase, is thought to be easier to get though Chinese approval.

Any potential deal would also require the approval of the Committee on Foreign Investment in the United States, a Treasury Department body responsible for overseeing such deals. Bloomberg reports that a number of Republican senators are among critics who have lobbied that body to reject any ByteDance divestment plan. That group, which includes Marco Rubio, Rick Scott, and John Cornyn all argue that the claims TikTok’s Chinese ownership poses any substantial threat to U.S. national security are too flimsy to justify forcing the deal in the first place.

SEPTEMBER 18, 2020 — The U.S. Department of Commerce announced on Friday morning that starting Sunday, September 20, Americans will be banned from downloading Chinese-owned apps TikTok and WeChat, which the Washington Post is calling a “seemingly unprecedented move that will sharply raise tensions with Beijing.” According to Politico, WeChat will basically have to stop operating on Sunday, but TikTok will still be useable until mid-November (aka just after the election) by people who’ve downloaded it prior to the ban.

According to the Department of Commerce, the move—which was set into motion by an August executive order signed by Donald Trump—is intended to protect Americans from having their personal data “maliciously” collected by the Chinese government. “Today’s actions prove once again that President Trump will do everything in his power to guarantee our national security and protect Americans from the threats of the Chinese Communist Party,” Secretary of Commerce Wilbur Ross said in a statement. It’s unclear how banning new downloads while still allowing current users to continue their activity on the app will achieve that goal.

Earlier this week, database and cloud tech company Oracle presented a proposal to the U.S. Treasury department to become TikTok parent company ByteDance’s U.S. partner, a role that had previously been pursued by both Microsoft and Walmart.

Although the Oracle deal—which is apparently still being reviewed—would mean user data would be stored by a U.S. company, ByteDance would still have majority control of the app, which Trump opposes.

SEPTEMBER 14, 2020 — Database and cloud tech giant Oracle will partner with Trump-teasing media platform TikTok in a deal to keep the video app operating within the U.S. Though some analysts had expected TikTok’s Chinese owner ByteDance to sell its U.S. operations to Microsoft, Oracle’s co-founder and chairman just happens to be GOP fundraiser Larry Ellison—one of Trump’s closest, and most generous, pals.

As the Los Angeles Times reports, Oracle said in a statement Monday that it “will serve as the trusted technology provider” for TikTok, adding, “Oracle has a 40-year track record providing secure, highly performant technology solutions.”

Earlier this summer, Trump signed an executive order that would forbid individuals and companies in the U.S. from using TikTok starting September 20 if ByteDance did not divest TikTok’s U.S. operations. TikTok is suing to block the order, calling it unconstitutional, but if the ban goes into effect the video service could be dropped from Apple’s and Google’s mobile app stores, causing TikTok’s 1,500 U.S. employees to lose their jobs, and forcing untold numbers of L.A. influencers to rebuild their brands on other platforms.

The Trump administration has cited “national security” as its reason for the ban, saying that TikTok could be sending user info to the Chinese government—an accusation TikTok has repeatedly denied. The order, however, was issued shortly after TikTok users in America employed the app in a series of publicly humiliating pranks on Trump.

In June, for instance, the users tricked Trump’s team into announcing that more than a million people would be at his rally in Tulsa, Oklahoma, where only 6,200 people actually showed up. Days later, the pranksters setup an elaborate hoax to temporarily shut down Trump’s online tchotchke shop.

Oracle employees and locals alike protested in February, when Ellison hosted a fundraiser for Trump at his Coachella Valley estate, with tickets ranging from $100,000 to $250,000.

And that’s just one of the fruits of the cozy relationship.

In December, 2016, Oracle Chief Executive Safra Catz joined Trump’s transition team while still keeping his position at Oracle, Reuters reports. Catz has also donated more than $130,000 toward Trump’s reelection and, in 2019, Oracle gave between $500,000 and $999,999 to Trade Works for America, a Republican operation to support Trump’s NAFTA replacement bill.

And it’s more than just money that Ellison has gifted Trump. This March, it was Ellison himself who informed Trump about the wonders of the malaria drug hydroxychloroquine to treat COVID-19. He also reportedly offered to have Oracle help collect data about the drug, free of charge.

On Monday, Treasury Secretary Steven Mnuchin said the deal would be a win for everyone that would “create TikTok global, as a U.S. headquartered company, with 20,000 new jobs.”

Oracle shares shot up by 10 percent with the news Monday, but some experts believe that even Ellison’s warm presence may not be enough to quell Trump’s fears.

“They could control the inflows and outflows from a national security perspective,” Daniel Ives, an analyst with Wedbush Securities, told the Times. “If that’s enough of a stamp for the White House to have comfort with the deal, that is something that remains to be seen.”