Home Opinion The Pharma Companies and Execs Who Fueled the Opioid Crisis Should Face... 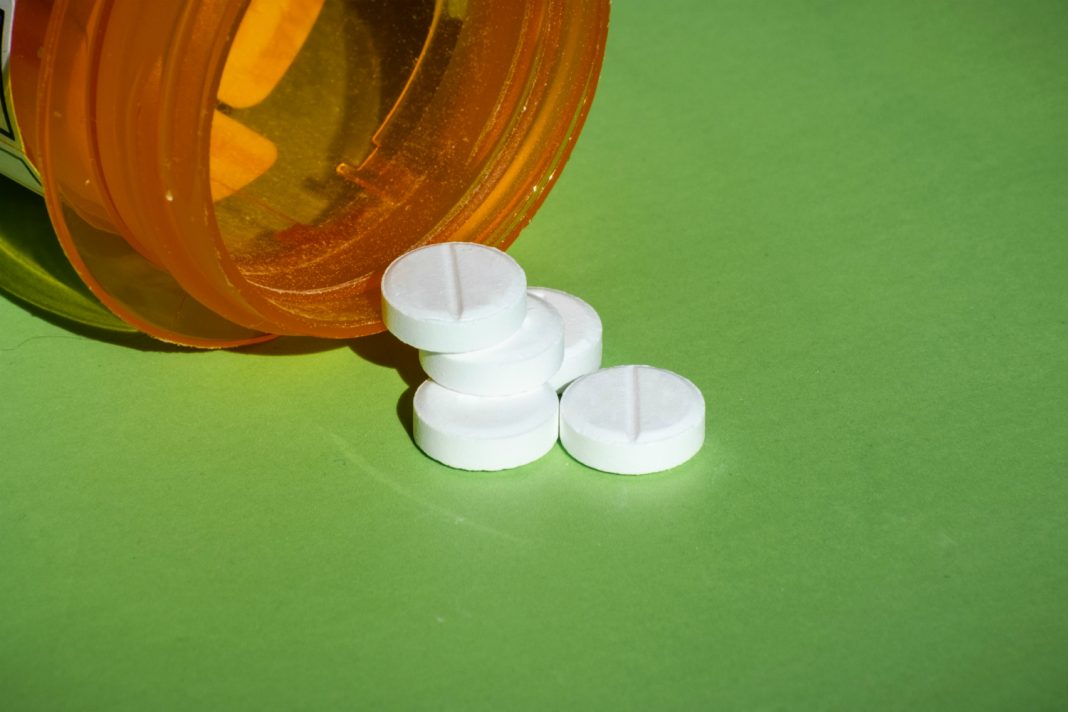 Earlier this month, El Chapo Guzman, one of the world’s most infamous drug kingpins, was sentenced to life in prison. For decades, El Chapo’s narcotics network smuggled narcotics into the United States through secret tunnels and over border walls. Officials estimate that his organization netted $12.6 billion, a fortune he was ordered to forfeit in his criminal trial.

The very same day as El Chapo’s sentencing, it was reported by The Washington Post that some of America’s largest drug companies distributed 76 billion oxycodone and hydrocodone pain pills from 2006 to 2012. We have a legal drug cartel in America, and it’s time for pharmaceutical corporations and their executives to face the same consequences as the kingpins.

During that six-year period, parallel to El Chapo’s reign, pharmaceutical companies earned billions from manufacturing, distributing, and weaponizing the American medicine cabinet with narcotics. These drugs don’t arrive by mule; they’re prescribed by doctors, come in plastic containers, and can be just as addictive as heroin. They did it in plain view, without tunnels or guns, and legally in the eyes of the government. An effective drug distribution network of pharmacies, manufacturing companies, and doctors pushed billions of these pills into American communities every year. Only six companies distributed 75 percent of the pills during this period: McKesson Corp., Walgreens, Cardinal Health, AmerisourceBergen, CVS, and Walmart. And three companies manufactured 88 percent of the opioids: SpecGx, a subsidiary of Mallinckrodt; Actavis Pharma; and Par Pharmaceutical, a subsidiary of Endo Pharmaceuticals. These companies have become the kingpins of the American drug epidemic. The only difference between them and El Chapo’s syndicate is that the people pulling the strings have 401Ks and corner offices.

It seems we’re not prosecuting corporations or their executives because they don’t neatly fit our idea of a perpetrator like El Chapo. But when 200,000 Americans have died from overdoses related to prescription opioids, basic principles of justice demand we take a hard line with the people and organizations who’ve fueled this current public health crisis.

The corporations themselves have broad protections under the 14th Amendment, and U.S. courts have ruled that corporations should have the same rights as people. “Corporate personhood” means that companies regularly enjoy equal protection under the law. By this logic, when they commit crimes, they should be held to the same standards as people, including low-level drug offenders who continue to populate our prisons.

The legal American drug cartel known as Big Pharma is more effective than any common drug dealer. It has federal protection, convenient infrastructure, and financial authority; they operate with near impunity. Human beings who behave like pharmaceutical companies go straight to prison. People who are arrested with only small amounts of substances will receive harsher sentences than pharmaceutical executives who have plead guilty to masterminding the corporate strategies that have killed close to a quarter million Americans. They walk free while our friends and loved ones die.

More must be done to hold the real culprits accountable instead of focusing on offenders driven by addiction rather than greed. We need an accountability plan in place for Big Pharma that goes beyond state and federal lawsuits. At the end of the day, corporations are not human; and they’re only selectively treated as though they are.

According to a Fox News poll, 63 percent of Americans believe pharmaceutical companies are to blame for the problem of opioid addiction. More than 200 people die every day due to drug-related causes, including overdoses on opioids like OxyContin, heroin, and fentanyl. The Washington Post reports that in a single year, OxyContin generated $3.1 billion in OxyContin sales for Purdue Pharma.

The industry continues to put profits before human lives, and court documents unsealed two weeks ago prove it. Internal emails between Victor Borelli, a national account manager for Mallinckrodt, and Steve Cochrane, the vice president of sales for KeySource Medical show that drug companies knew about the dangers of their tactics. They compared their drugs to Doritos and joked about getting people addicted. Some executives even used email-deleting software and tracking devices, similar to the ones El Chapo employed to keep tabs on his network. At the same time, lavish bonuses, vacations, and salaries keep executives living large. When their companies are sued, they arrive in chauffeured cars when they should be in handcuffs.

I was almost a victim of their greed. Fifteen years ago, I got hooked on pain medication due to irresponsible prescribing. I was sucked into the “pill mills” in Florida, where I had no problem renewing my prescription, over and over. When I was finally denied a renewal, I quickly graduated to heroin. Through pure luck, I survived. Many of my friends were not as fortunate. I have been in recovery for more than four years, but I continue to witness the preventable deaths of people I love. My friends are dying at the hands of a system created by companies that profit from addiction, from keeping people sick, and from shaming people for falling prey to these white-collar dealers.

I’ve made it my mission to bring these perpetrators to justice. Corporate personhood should come with human accountability. And I’m not alone in my cause. Many families, tribes, counties, and states are calling for reparations. They’ve taken pharmaceutical companies to court over the inestimable damage the addiction crisis has done to our communities. However, billions of dollars in payouts are just the beginning. We are owed more, starting with the truth about Big Pharma’s role in the opioid crisis.

No one should lose their lives to addiction. No parent should stand by their child’s grave, left to reconcile the fact that the person they loved so much was just a dollar sign to a corporation. Cash settlements are a start, but they will never be enough. The executives who masterminded the drug epidemic should face consequences for their greed.

Ryan Hampton is in recovery from heroin addiction and is the author of American Fix: Inside the Opioid Addiction Crisis — and How to End It, published by St. Martin’s Press. He is also the founder of The Voices Project, a nonprofit advocacy group.

Cutting Through the Fog Around a Cure for COVID-19

Opinion: Why the Wealthy Should Want a Bernie Presidency