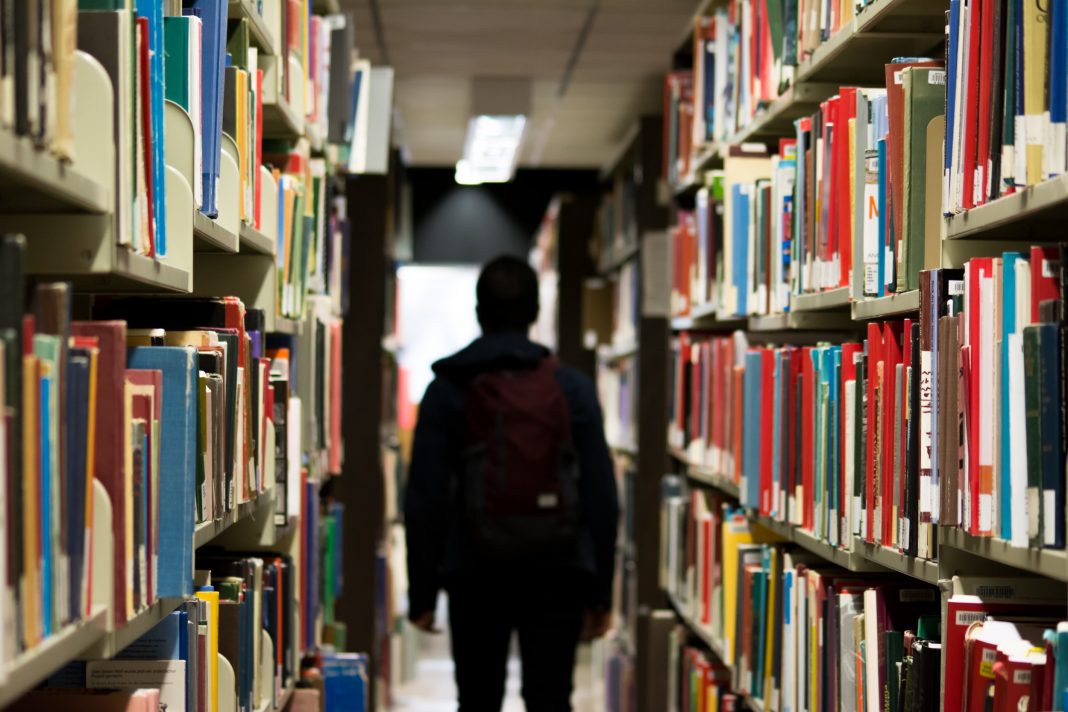 UPDATE: JULY 14, 2020 – Amid public criticism and dozens of legal complaints, the Trump administration has rescinded a policy that would have had huge implications for the hundreds of thousands of international students studying in the United States.

Last week, ICE released a statement that international students enrolled at universities and schools that switched to entirely online education due to the ongoing coronavirus pandemic would be ineligible to receive F-1 or M-1 visas. Today, the Los Angeles Times reports, that policy has been dropped.

The announcement comes on the same day that a federal judge had scheduled arguments in one of the numerous legal challenges to the administration’s action, in which Harvard University and the Massachusetts Institute of Technology brought a joint suit asking the court to block the rule.

Prior to the pandemic, rules were already on the books limiting the number of online courses a student could take while remaining in the U.S. on a student visa. A March 13 change to that rule suspended that “for the duration of the emergency.”

The suit brought by Harvard and MIT, as well as other legal complaints, noted that the White House’s own declaration of a national emergency regarding the coronavirus remains in place. That leaves open the possibility that the administration could move to lift that national order at any time, which could trigger a new scramble, perhaps even falling at some point during the academic year.

JULY 6, 2020 – Many colleges have already confirmed they will be continuing with online-only classes in the fall in an attempt to contain the spread of COVID-19. But, according to an announcement today from ICE, the hundreds of thousands of people who travel to the U.S. to attend school on student visas will have to make other plans.

The agency says that, regardless of the public health reason for avoiding in-person classes, students enrolled at institutions that are online-only in the fall will have to leave the country or transfer to an institution that isn’t. Students who are not currently in the U.S. will not be allowed to enter the country to attend a university or program that opts for virtual instruction. Additionally, the State Department will not be able to issue any new visas for students enrolled at U.S. schools or programs that go fully online for the fall semester.

The modifications, which impact F-1 and M-1 visas, were announced via a post on the ICE website on Monday. While federal regulations have historically capped the number of online classes an international could take, an exemption was put into place for the 2020 spring and summer semesters due to the pandemic. The coronavirus hasn’t gone away but, it appears, the exemption now will.

Eligible students who hold the F-1 visas will still be allowed to take some portion of their course loads as online classes. These students can take one class or three credit hours online, and may be allowed to take more if they are attending a school that is offering a hybrid with both in-person and online instruction and the institution files certain documentation that asserts the student is taking at least some in-person classes and is enrolled in only the minimum number of online classes they would need to make progress toward their degree.

In 2019, there were 1,095,299 international students learning in the U.S., BuzzFeed reports, with a large number of them attending schools in California. At USC, a school that’s already announced its intention to be at least 80 to 90 percent online-only in the fall, international students account for nearly 25 percent of the total student body. UCLA and the Cal State system have also announced similar reductions in in-person instruction.

Many universities financially depend on the tuition fees paid by international students, particularly in fields including science and engineering, where enrollment among American students has declined.

If any particular school opens for the fall with some in-person classes, but then has to switch to online-only for any reason–say, a resurgent coronavirus outbreak–the institution is required to report that change of status to ICE within days. That could potentially result in international students being sent home mid-semester, perhaps amid a public heath situation that would make international travel dangerous.

“For a lot of international students like myself returning home right now is a death sentence for many reasons, including the pandemic. Learning in the USA has been a refuge for so many of us,” said a student attending the University of Massachusetts on an F-1 visa who spoke to BuzzFeed. “It appears to be a Trumpian move to force universities to be in-person in the fall. I am scared. Scared that my life doesn’t matter. Scared of both the US government and my own government.”

RELATED: Black Students Are Underwhelmed with USC’s and UCLA’s Response to the Current Movement