Home Crime “One of the Worst Reported News Stories”: Another Look at the Unsolved... 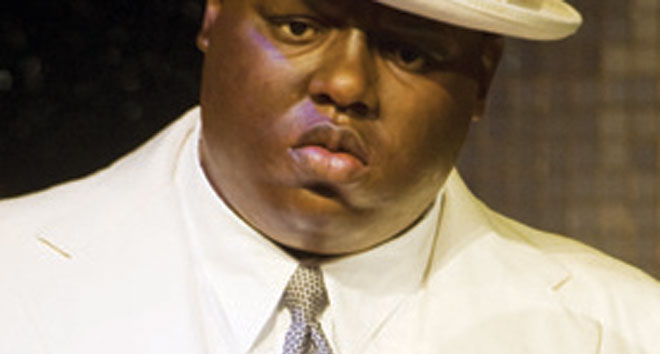 On March 9, 1997, after leaving a hip-hop event at the Petersen Automotive Museum with his entourage, the Brooklyn rapper Notorious B.I.G., aka Christopher Wallace, was shot four times in his SUV by an unknown assailant. A single bullet killed him, piercing his heart, colon, liver, and a lung, but the suspect list seemed endless. A year earlier Bay Area hip-hop artist Tupac Shakur had been gunned down in Las Vegas; Wallace, whose first album was titled Ready to Die, was rumored to have supplied the gun. The pair had been tangled in an East Coast/West Coast feud that involved members of the Bloods and Crips as well as Sean Combs and Death Row Records cofounder Suge Knight. Was the Miracle Mile killing payback, orchestrated and covered up with the help of rogue LAPD officers working security for Knight? That’s what Rolling Stone contributor Randall Sullivan hypothesized in a book. Former Los Angeles Times reporter Chuck Philips, who’d written a contested series on Shakur’s death, called Sullivan’s account “one of the worst reported news stories I’ve ever read.”