Home Celebrity Olivia Jade Found Out Her Mom Was Charged with Scheming Her Into... 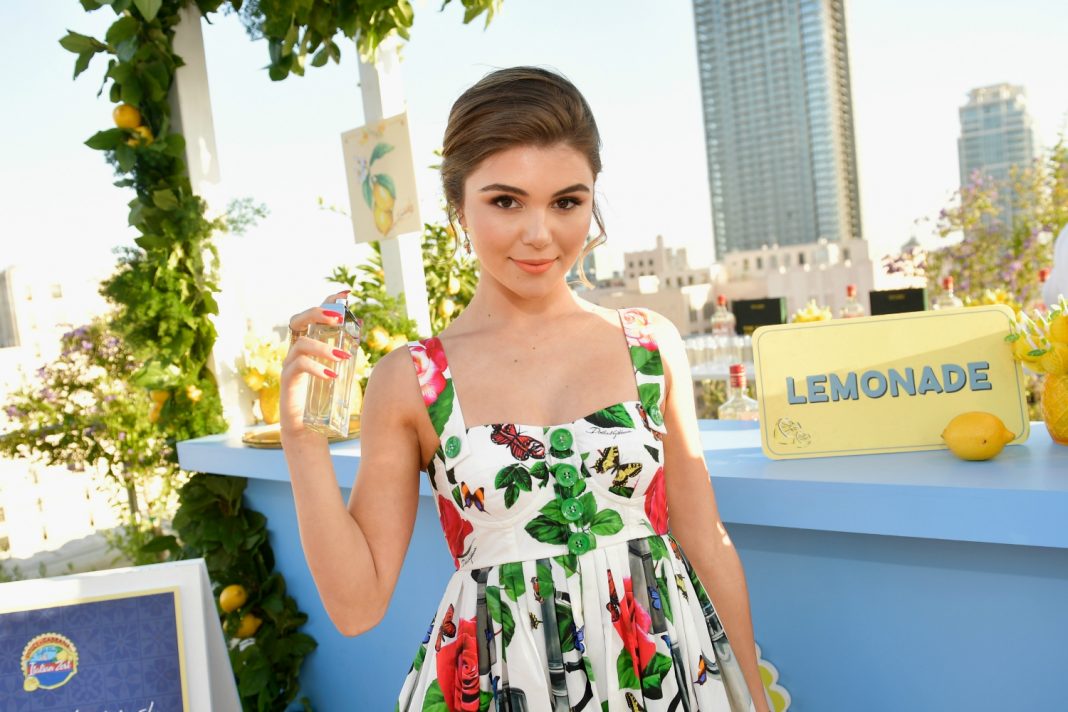 Olivia Jade, social media influencer and daughter of actress Lori Loughlin, was apparently spending her spring break on a yacht owned by USC board of trustees member Rick Caruso when the news broke that her mother was part of an epic college bribery case.

As reported by TMZ, Olivia was cruising the Bahamas on a boat owned by the L.A. billionaire when prosecutors announced her mother would face criminal charges for allegedly paying $500,000 in bribes to the university.

Olivia Jade and Caruso’s daughter have appeared together in multiple social media posts, according to TMZ. Jade has also created sponsored content for a number of brands, including Amazon, the Smile Direct Club, Sephora, and TRESemme.

Caruso, who owns the Grove and the Americana at Brand, told TMZ, “My daughter and a group of students left for spring break prior to the government’s announcement yesterday. Once we became aware of the investigation, the young woman decided it would be in her best interests to return home.”

Olivia has since disembarked and returned home to L.A. USC officials said on Wednesday that they’re still reviewing the applications of students whose families were implicated in the bribery scandal. It’s unclear whether or not she will be expelled from the school.

RELATED: The Daughters Lori Loughlin Allegedly Committed Fraud for Would Rather Be Influencers Than Students Anyway