Home Uncategorized Of All The Cities In the Country With Terrible Traffic, L.A. is... 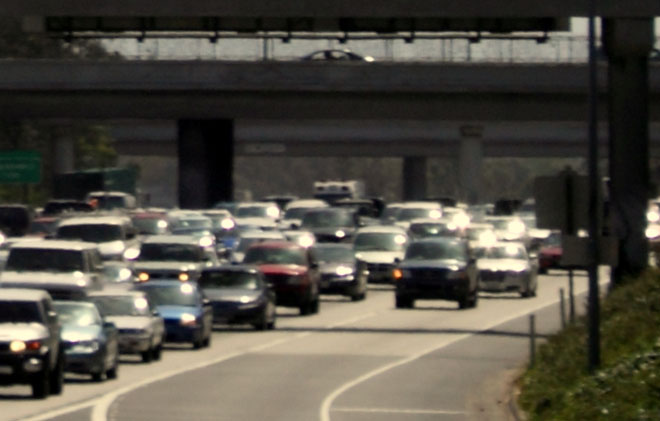 After briefly relinquishing our thorny crown in 2011, Los Angeles once again tops the list of worst traffic cities in the U.S. According to INRIX’s annual National Traffic Scorecard Report, Angelenos wasted 59 hours in gridlock last year. That’s nearly two-and-a-half days, or more than a weekend. One reason congestion might be on the rise? As the city’s unemployment rate drops and locals head back to work, more cars are on the roads. In that regard, we’re in good company: 61 of America’s Top 100 Most Populated Cities experienced increased traffic congestion in 2012. Here’s how other major cities fared: