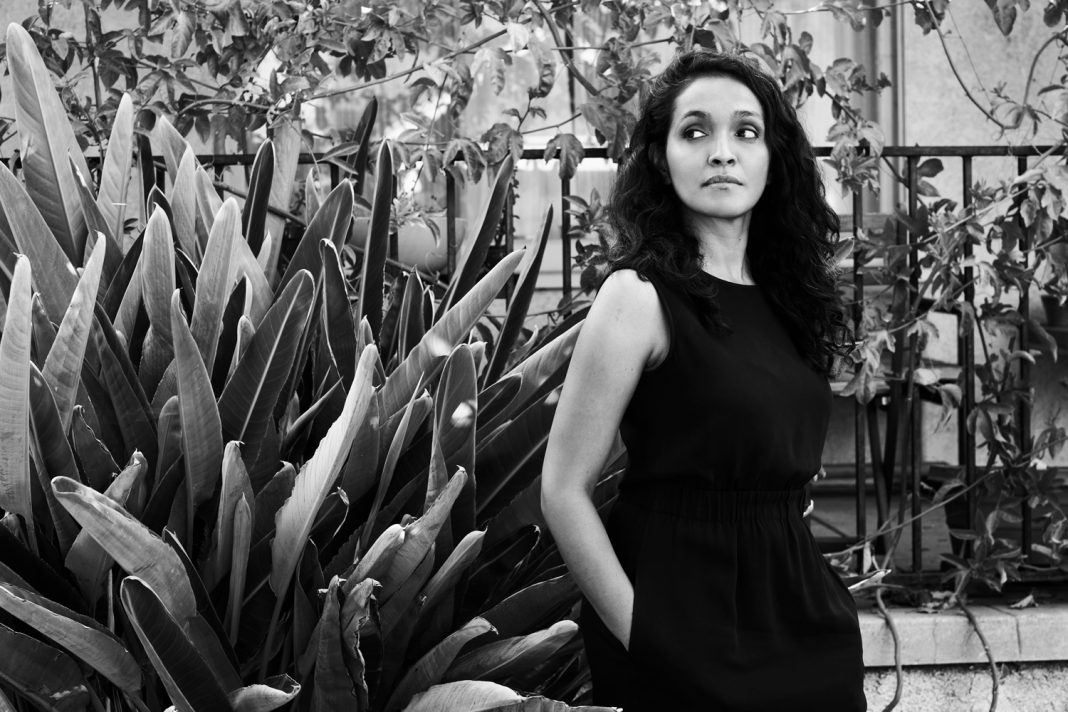 When urban planner Nithya Raman launched her bid for City Council’s District 4 seat, victory wasn’t the only thing on her mind.

“I spent much of this campaign from the beginning telling myself that the campaign was as important as the outcome,” Raman said this week. “Part of running was actually making a case that the local level was important.”

The message resonated, and on election night Raman, a political progressive who boasted the endorsement of Senator Bernie Sanders and the backing of a sizable contingent of the entertainment industry, surged ahead of Councilman David Ryu in the race to represent a district that spans from Sherman Oaks to Silver Lake. Raman racked up more than 52.6 percent of the vote, and became the first person in 17 years to knock off a Los Angeles council incumbent.

Raman, a native of India who moved to the United States when she was six, will be inaugurated on December 14. She spoke with Los Angeles about the campaign that took place in the midst of a pandemic, her priorities, and the future of the city.

This interview has been lightly edited for length and clarity.

Campaigning felt so different this time because we weren’t able to go to people at their door or in their living room. So we had other indicators of success that we were listening for in the days coming up to the election.

We saw really promising signs in the run-up to November 3. We saw that younger voters’ participation in our district had far outpaced the rest of the city and the rest of California. That felt promising to me.

I think we expected to do well. We expected to feel that the results would show that we had successfully challenged the system, which had thus far completely rejected outsiders and challengers to incumbents.

I’m thrilled that we did as well as we did, of course.

When you and I spoke a few months ago, you said you knew that people would be at the polls, and “all we have to do is convince them that this race matters and they deserve better than what they’ve been getting.” Why did it take your candidacy to get people to recognize that yes, this race, these council races, do matter?

I think putting that work into storytelling really, really paid off, especially at a time when we weren’t able to go to doors and make that case directly. I think this storytelling really mattered for folks, and really mattered to change minds for a lot of people who may have just voted for the incumbent automatically. I think we were able to make the case that we could do better here in Los Angeles through our very deliberate efforts.

You moved to Los Angeles in 2013. Was there an importance in coming in as an outsider—albeit someone who effectively enmeshed herself deeply in the community—in terms of being able to see what is possible here? I admit, at the outset I and many others never foresaw what you have achieved.

It’s so funny you say that because as an immigrant to America and somebody who has moved around in my life, Los Angeles feels like home in a way that no other place I’ve ever lived has felt. I don’t even think of myself as a newcomer here. I think it’s a city that attracts so many people to it, and I think what’s really incredible about Los Angeles that I want to make even more a part of Los Angeles is how it makes people feel welcome from other places, whether it be from other countries or other parts of America.

I will say being an outsider to the political system was a huge asset. I think a lot of people, when I first told them I was thinking about running, had a similar response to what you did, which is, “Good luck, you’re going to need it, and maybe this will be an interesting experience, and I look forward to seeing what you do next.”

Maybe the fact that I hadn’t been deeply enmeshed in the local power structures allowed me and allowed the other people involved in the campaign to believe that local politics could look really different from what it did before. And that this change in election timing presented a real possibility that, with the right effort, could be milked to create a totally different kind of politics in L.A.

Addressing homelessness was a key part of your platform. Once inaugurated, where will you begin on this topic, knowing that we’re at a time of tight budgets?

It is a time of really tight budgets. I think there are two things that are really important to start with. One is bringing regular outreach and mental health outreach to neighborhoods, that is case workers embedded in neighborhoods who are proactively going out to particular encampments and getting to know individuals, but also responding to calls for service. I think that will transform how we deliver services in Los Angeles.

The second—and this is where I’m really looking to colleagues who have been doing this for longer—is how we think about rapidly increasing the number of beds and housing units that are available for people. What we have been doing in Los Angeles has been slow and too few. The county has actually had more experience in adding more rapidly to the number of beds and shelter units, and I’m excited to work with the rest of the council to make sure we’re doing that.

Inauguration day is five weeks away. We’ve discussed homelessness, but what else is important as you prepare to take office?

For me, in the coming weeks, the key is to make sure we are building the kind of team that can translate our ambitious vision for the district and for Los Angeles into reality and to make sure we are able to address effectively people’s day-to-day needs. People call on the council for so much. I want to be able to be responsive to those things as well and build the kind of team that is able to deliver effective constituent services as well as effective policy making. That’s what I’m trying to learn from people who are far better versed in how the city works. We are making sure we can put together a team that can take that on.

During the campaign you criticized city government for not doing more to improve Los Angeles. Now you are going to be working with these elected officials. How can you partner with them to solve these issues when you have been critical of the overall City Hall response, or lack of response?

I think you don’t run for office unless you are critical of the status quo, but that doesn’t mean that you don’t come in with a respect for the real barriers to change and the willingness to collaborate and to learn from the people who have been doing the job for a long time. I think you can’t run an effective campaign without articulating what needs to change. But I also feel like I know that I have so much to learn about how policy-making works and how you translate ideals and change it to reality. I am really eager to work with my future colleagues and to learn from them on this.

“I think you can’t run an effective campaign without articulating what needs to change.”

I come to this with a huge amount of humility and I think there is no way to take on these challenges without all of us coming together.

There has been a lot of discussion about a leftward swing in Los Angeles, that your victory, along with that of incoming District Attorney George Gascón, heralds an empowered progressive movement. Do you think that’s the case? Are we arriving at a new political era?

I think that what we’re seeing in Los Angeles is really exciting. When we spoke last time I said there was a real gap between what I felt I saw around me, which were very progressive ideals held by people who lived in my neighborhood, who volunteered with me, who worked with me, wherever I was, and the policies I saw coming out of City Hall.

I saw a real disjuncture between the ways in which we voted as residents of Los Angeles—who we supported for our national-level candidates—and again, the kinds of policies that we saw coming out of City Hall.

“I think what we’ll see is a narrowing of that gap between policies and values here in Los Angeles.”

I feel like what we’re going to be seeing over these next few years as there’s increased awareness of local elections, as there’s increased engagement in local politics, not just coming from my campaign, but coming from the largest civil rights movement in American history, will be people making connections between local government and those values that they hold so deeply. I think what we’ll see is a narrowing of that gap between policies and values here in Los Angeles. And I for one am really excited to see that part of the modern movement to narrow that gap.

Given what you just proved is possible, do you think we’ll see more people in the Nithya Raman mold running for office in L.A. in 2022? I don’t necessarily mean people who hold your specific views, but those who say the status quo has changed, and people who have not been part of the City Hall machine can run and make a difference?

As an urban planner and someone who thinks about the city as a real site for change, as a place that can really transform the lives of those who live in it, I am really excited people are giving cities their due and people are paying attention to cities in ways that I always have in my work.

I’m really excited to see how that plays out in Los Angeles over these coming years.

The Redistricting Process Is a Cartographic Murphy’s Law

Is Nithya Raman About to Lose Her Seat?