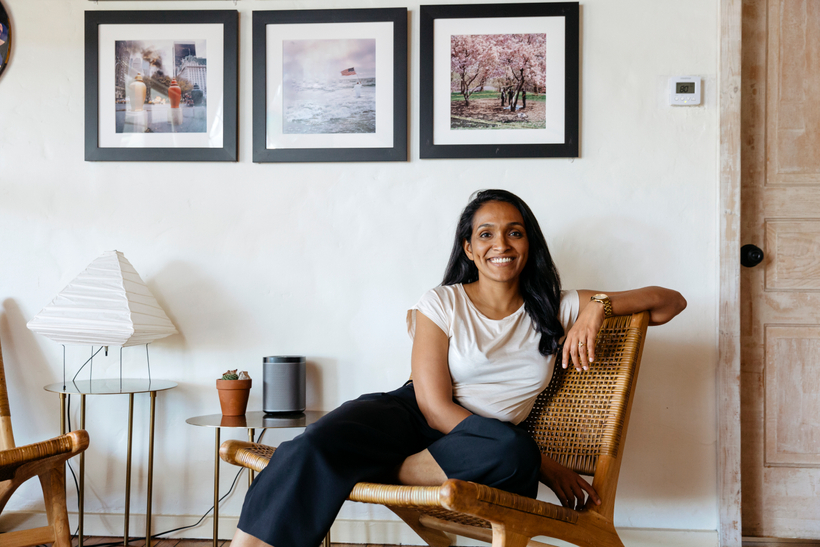 It’s great when Hollywood stars use their platforms to fight for social causes, but it’s extra great when they address the crises we’re facing right here in LA.

That’s why I’m so grateful to have Natalie Portman’s support in this race. pic.twitter.com/sbv381mGni

While she may have the support of some famous folks—some of whom she worked with while serving as the executive director of Time’s Up Entertainment—on her side, the Democratic Socialists of America-backed Raman isn’t a typical candidate for the rich and powerful. Instead, her platform focuses on housing affordability, combatting homelessness, addressing climate change, strengthening protections for immigrants, and increasing transparency in city government.

Prior to her tenure at Time’s Up, Raman wasn’t even directly involved with the entertainment world. She holds a graduate degree in urban planning from MIT, served as L.A.’s City Administrative Officer, and co-founded the SELAH Neighborhood Homeless Coalition. She also founded Transparent Chennai in Chennai, India, a group that uses data to help slum residents access clean water and other resources.

Even with celebrity endorsements to help with fundraising and bringing visibility to the campaign, Raman faces a stiff challenge going into the March 3 primary election. Councilman Ryu, who has represented the district since 2015, has some powerful endorsements of his own, including the editorial board of the Los Angeles Times, who wrote that, “Ryu’s experience and record have earned him a second term.”

RELATED: The Race to Represent L.A. City Council District 4 Could Get Competitive