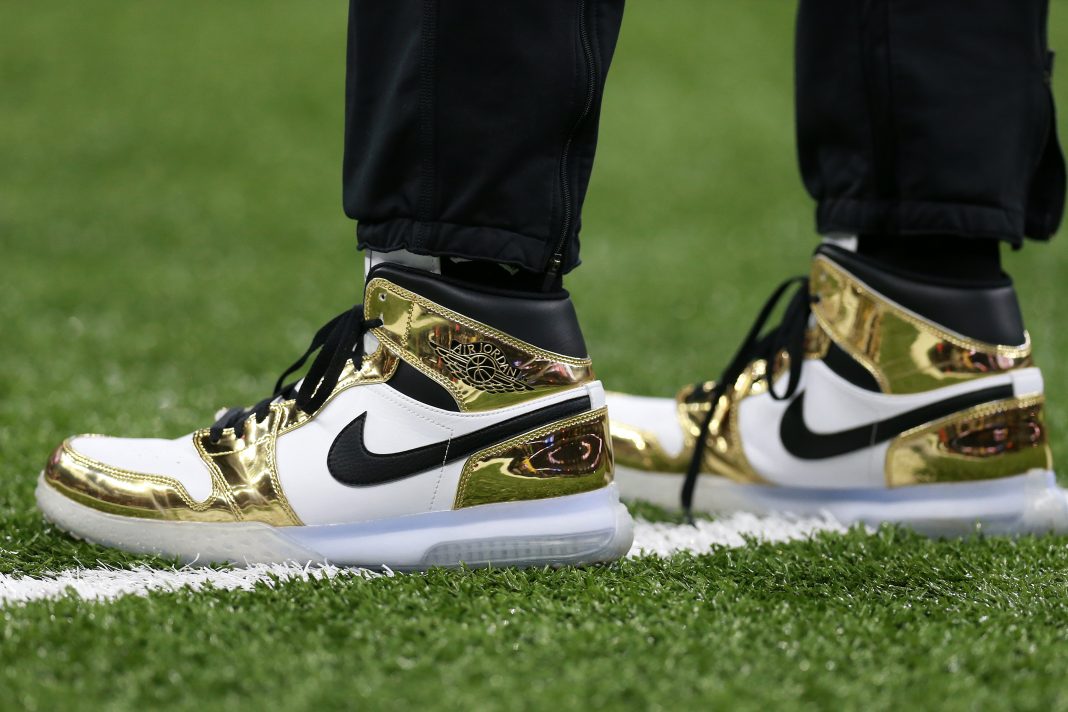 Nike will no longer peddle its wares directly on Amazon. The sneaker and sports gear giant is the latest brand to step away from Amazon, where counterfeit goods and unauthorized sellers have run rampant. After the announcement, Nike stock popped up by as much as 1.4 percent.

For years, Nike had avoided wholesaling to Amazon, fearing its products would get lumped in with lesser-known brands and mixed up in e-commerce site’s often shoddy policing of counterfeit goods. In 2017, the company entered into a pilot program to sell directly on Amazon, attempting to get more control over products being sold on the site and collect more information about customers. It appears the experiment didn’t go as hoped.

“As part of Nike’s focus on elevating consumer experiences through more direct, personal relationships, we have made the decision to complete our current pilot with Amazon Retail,” Nike said in a statement. “We will continue to invest in strong, distinctive partnerships for Nike with other retailers and platforms to seamlessly serve our consumers globally.”

The split also coincides with the hiring of former Ebay head John Donahue as Nike’s new CEO and overhauling how the brand approaches retail strategy. The company intends to more aggressively pursuing online sales through its own channels and focus on a smaller number of higher-profile retailer partnerships. Nike will favor shops who can give the company more specialized treatment, such as Nordstrom’s “Nordstrom x Nike” collaboration.

James Thomson, a former Amazon employee turned online retail consultant, told Bloomberg, he isn’t sure about Nike’s strategy. “Just because Nike walks away from Amazon doesn’t mean its products walk away from Amazon, and doesn’t mean its brand problems disappear,” he said. “Even if every single Nike product isn’t on Amazon, there will be enough of a selection that someone looking for Nike on Amazon will find something to buy.”

RELATED: The RealReal Is Reeling from Reports that Fake Goods Are Slipping Through