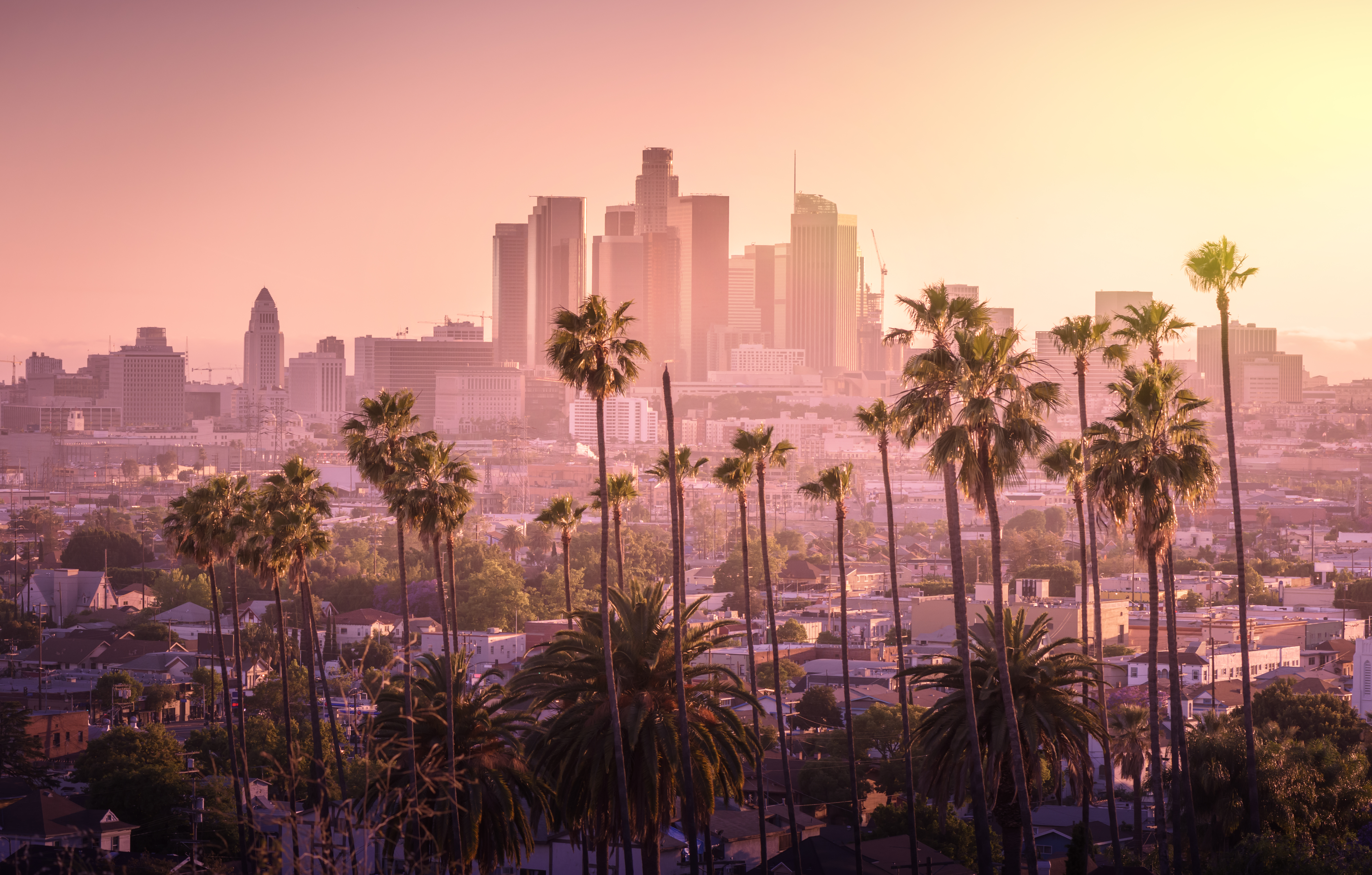 In March, as fears of the pandemic grew around the world and the reality of what could be a prolonged shutdown began to sink in, some residents of small apartments in dense cities decided to pack their bags and flee. For some, that meant heading to parents’ roomier homes in far-flung suburbs or going full time to weekend houses or Airbnb rentals. A study conducted by The New York Times attempts to track where thousands of New Yorkers went to ride out the shutdown–and finds that a surprising number of them headed to Southern California.

To determine where people headed as the pandemic struck, the Times took a look at mail-forwarding requests put in with the U.S. Postal Service. They found 56,000 requests made for New York City addresses in March and another 81,000 submitted in April. Those numbers are twice as high as for the same time period last year, and around 60 percent of the requests were to forward mail to addresses outside the five boroughs. Among the forwarding requests, the highest concentrations came from the elite enclaves of Manhattan’s Upper West Side and Upper East Side.

That postal data mirrors another study conducted by Descartes Labs, a geospatial analysis company, that relied on smartphone location pings. Using that information, researchers determined that around 420,000 people left New York City between March 1 and May 1, 2020, and that the population drained largely from the most expensive areas of the city, leaving less affluent residents behind.

In the postal study, the largest share of New Yorkers to flee the city headed to other addresses within New York state or New Jersey; the Los Angeles-Orange County area came in sixth, clumped in closely with more predictable East Coast destinations like Florida, Connecticut, Pennsylvania, and Washington D.C.

The Times reports that a significant number of the forward requests now going to California addresses were for residents that typically occupy “Brooklyn apartments.” Brooklyn ranked second behind Manhattan in forward requests, with those requests primarily concentrated in that borough’s most gentrified areas, including Dumbo and Brooklyn Heights.

While California has been hit hard by the COVID-19 outbreak, some of the more nightmarish possibilities seen in places like New York have, so far, been avoided. In April, a New York City resident was said to die from the illness every two minutes, with so many bodies to be buried that funeral homes struggled to keep up with the number of corpses piling up. For those with means, it’s not hard to imagine wanting to escape for a place with a better handle on the crisis–and perhaps a little more access to nature and sunlight.

But making that choice can have consequences for the economies of the neighborhoods they flee–and for the welfare of the places they travel to. If everyone who still has disposable income leaves, it compounds the financial hardship the pandemic has brought upon the remaining restaurants, shops, and essential businesses that are already barely scraping by.

And there’s always the chance that people traveling from outside Los Angeles have carried the virus with them. Some states, like Maine and Hawaii, instituted mandatory two-week quarantine policies for visitors, but California has no comparable rule in place, though health officials have asked people to voluntarily avoid nonessential travel.

“There’s probably very few places in the world right now that would like to see travel into their communities,” Dr. Barbara Ferrer, director of L.A. County Public Health, told the Los Angeles Times. “We are, in fact, asking people in our health officer order to avoid nonessential travel and we would ask that our neighbors across the state and across the country do the same.”