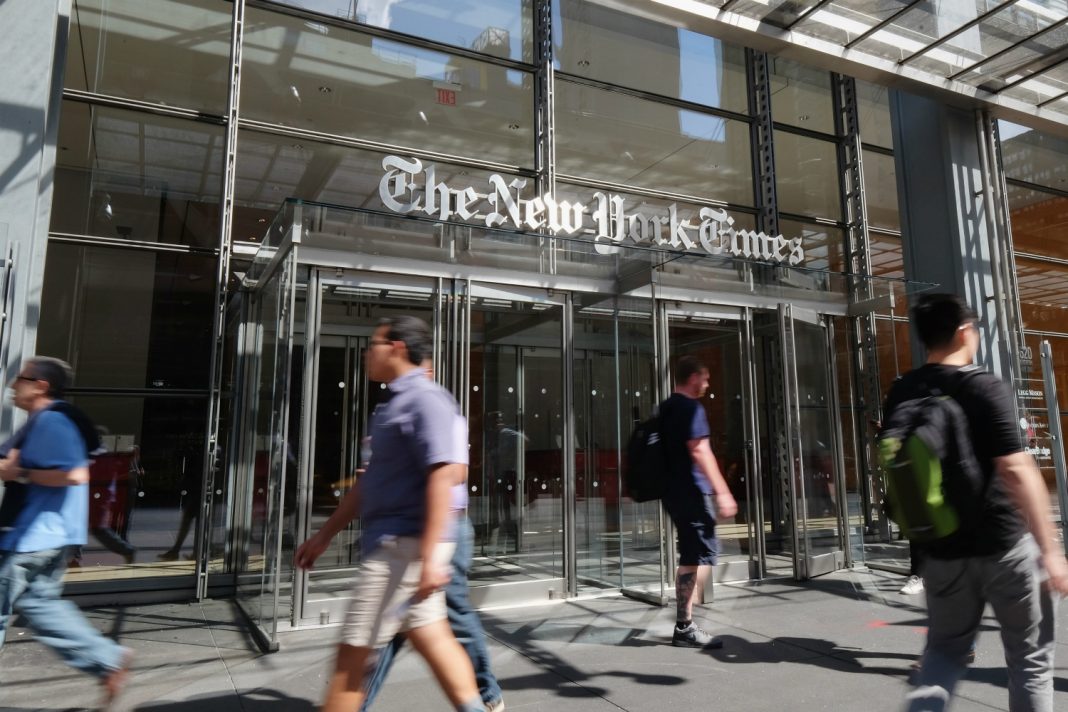 The New York Times has a longstanding tradition of getting L.A. intensely—and sometimes hilariously—wrong. There was the time the paper of record marveled at the sight of human Angelenos using sidewalks instead of cars to get around (bipedalism is noteworthy, somehow!) and the time they said “East L.A. is all French now.” And who can forget the time our East Coast friends described historic Olvera Street as the source of “all useless items in the world”? In their Heart of Darkness reports from the second most populous city in the nation, the Grey Lady tends to alternate in tone between sneeringly clueless and casually racist.

But yesterday, we were shocked to find a Times piece about L.A. that didn’t rely on broad cliches, denigrate our public transportation, or make tons of jokes about actors. It came from the paper’s newly appointed California food critic, Tejal Rao, and it concerned L.A.’s old-school eateries—everything from King Taco to Dan Tana’s. The piece is thoughtful, historically knowledgeable and doesn’t contain a single airhead quote from a recent transplant the author just met at a terrible Hollywood party.

Rao was appointed California’s food critic a while ago but this was the first time she took on L.A. in a big way (her previous articles concerned Boba kingpins in Northern California and the closure of Hearth & Hound). On Twitter, the article drew plaudits from many just for not being terrible. I guess we really are that unaccustomed to the East Coast taking us seriously.

lovely piece and very nice to see the NYT treat LA with the respect it deserves https://t.co/Ji4dOXOhah

Wait a second, this is a respectful and non-condescending piece from the NYT that shows LA institutions in a positive light. I look forward to seeing more of your work.

Loved this. I'm not really qualified to judge, but my sense is that NYT actually got L.A. right for once. https://t.co/M6oBNvhx5l

RELATED: The New York Times Profiled My Block This Week and I Died a Little

Chrissy Teigen Steps Away from Twitter Amid Alison Roman Feud