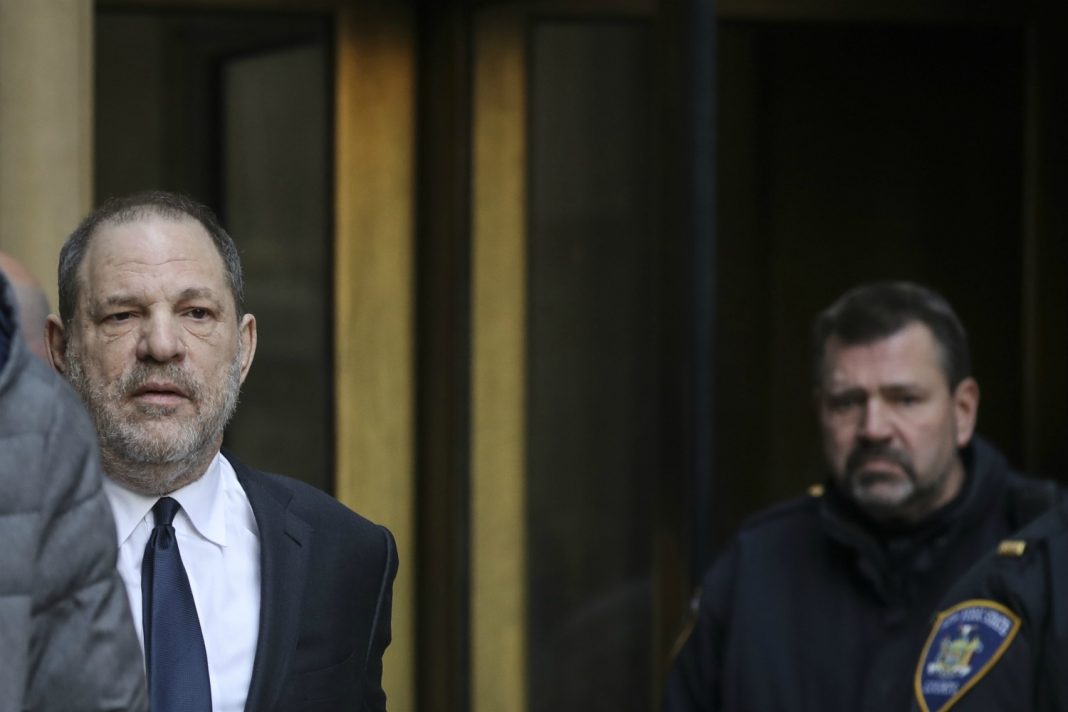 On Monday, May 4, NBC Universal abruptly announced that NBC News and MSNBC chairman Andy Lack would be stepping down from the role months before his planned retirement. The reason given was corporate restructuring, but the situation appears to be more complicated than that. On May 5, a day after Lack’s departure, media reports broke that late last year the New York Attorney General’s office launched an investigation into allegations of sexual harassment and gender discrimination during Lack’s tenure.

The AG’s office is also reportedly looking into allegations that NBC News retaliated against journalists who reported on the Harvey Weinstein and Matt Lauer sexual harassment scandals. The network has long been scrutinized for not running a story about the Weinstein allegations by then-producer Ronan Farrow, who later broke it in the New Yorker and went on to write the 2019 best seller, Catch and Kill: Lies, Spies, and a Conspiracy to Protect Predators.

According to Variety, former anchor Megyn Kelly was among the two dozen people reportedly interviewed. Kelly declined to comment, but the publication says it did speak with three women who were interviewed by the New York attorney general’s office and “has knowledge of three additional people who were brought in for questioning.”

The Daily Mail also reports that “more than a dozen women have been interviewed by officials from a civil division department dubbed ‘The Weinstein Unit’ following its investigation into the disgraced movie mogul who was jailed earlier this year after being convicted of rape.” NBC News president Noah Oppenheim is reportedly also a “main target” of the probe.”

“We are not aware of any inquiry,” an NBC Universal spokesperson told Variety.

The attorney general’s office also declined to comment about the probe, which is said to have taken place over about six months. It’s apparently on hold due to the AG’s office being closed during the Coronavirus crisis. Variety reports the investigation is still “pending.”

Vester says she was interviewed by the New York AG’s office earlier this year. “They asked me to recount my original experience, and wanted to know a lot about the retaliation after I told the Brokaw story and what I thought might be Andy Lack’s involvement in it,” Vester told Variety shortly after Lack’s was forced out.

Vester told the Mail: “They asked me to retell, not just the initial harassment I had experienced but also more importantly, they wanted to know about Andy Lack and what I knew about his involvement in retaliation against me and by NBC News once I came forward with my story.”

When Lauer was forced out in 2017, during Lack’s first tenure as head of NBC News, the network insisted it had no knowledge of prior claims against Lauer.

“But Vester claims his predatory behavior was an open secret,” writes The Daily Mail, adding that, “In his book Catch and Kill, Ronan Farrow claimed that Lauer’s behavior was well known to bosses at the network and that Weinstein used his knowledge of the host’s proclivities to suppress reports about his own sexual past.”

Farrow also reported that Lack had an extramarital affair with then CBS anchor Jane Wallace, who said she felt pressured by him.

Farrow’s work for the New Yorker was honored in 2018 with the Pulitzer Prize for Public Service.

Lack, who headed headed NBC News twice—first from 1993 to 2001 and again from 2015 to present—has denied any wrongdoing. He was expected to retire after the November election.

Addie Zinone, who worked as a production assistant on Today, had said in 2017 that Lauer sought a relationship with her. She told Variety this week she too spoke to investigators: “The New York Attorney General’s office interviewed me about the culture at NBC News and my experience as a young production assistant, including my interactions with Matt Lauer in the newsroom.”

Oppenheim still has his job at NBC News, but he still might be feeling slighted. The former head of NBC Universal Steve Burke had publicly said Oppenheim would succeed Lack when he retired, but that was not what new NBC Universal CEO Jeff Shell announced this week. Instead, Cesar Conde, who previously ran Telemundo, will take over for Lack.

RELATED: Harvey Weinstein Has Been Found Guilty, but Not of the Most Serious Charges