Home News Authorities Confirm That Remains Recovered from Lake Piru Are Those of ‘Glee’... 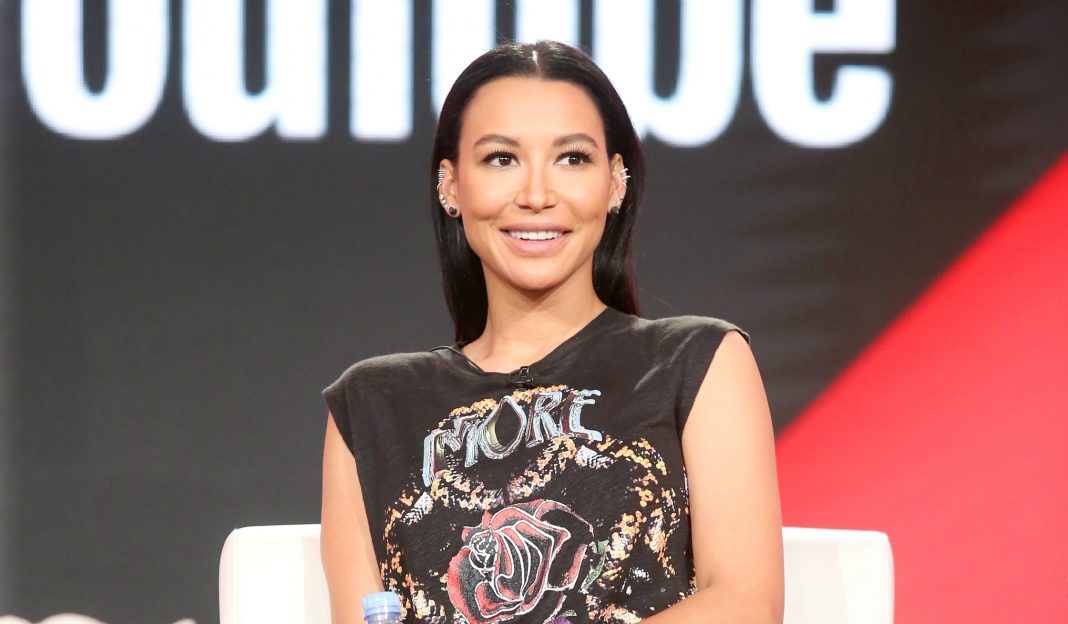 UPDATE: JULY 13, 2020, 2:30 P.M. – At a press conference this afternoon, Ventura County Sheriff’s Department officials confirmed that a body found in Lake Piru is that of actress Naya Rivera.

“We are confident the body we found is that of Naya Rivera,” said Sheriff Bill Ayub. “There is no indication of foul play or that this was a suicide.”

Authorities discovered human remains early on Monday morning in the northeastern section of the lake, following a six-day, multi-agency search. The body will now be transferred to the Ventura County Coroner’s Office, where dental records will be used to confirm the identity of the body and an autopsy will be performed.

The news conference has concluded. Sheriff Ayub has confirmed the body recovered at Lake Piru today was Naya Rivera. Our hearts go out to her family, friends and fans during this difficult time. An autopsy will be performed to determine the cause of her death.

Authorities have yet to officially confirm the identity of the body, but a press conference is scheduled for later this afternoon.

A body has been found at Lake Piru this morning. The recovery is in progress. There will be a news conference at 2 pm at the lake

A clue to her whereabouts may have come from a text sent by Rivera about 90 minutes before her son was found alone on the pontoon boat.

“There was a picture sent to a family member that showed the boy on the boat by a cove,” Robert Inglis of the Ventura County Sheriff’s Office Search and Rescue Team told Us Weekly. “We found where that cove was.”

JULY 9, 2020 – Actress Naya Rivera was reported missing late on Wednesday, July 8, after going on a boat trip with her four-year-old son. The pair had rented a pontoon boat to take out on Lake Piru in Ventura County, and when they didn’t return the vessel at the end of the rental time, staff went out to look for the boat. They found it in the water with the young boy on board asleep, but Rivera missing.

“It is believed that Naya and her son were swimming in the lake near the boat and as they were getting back into the boat, her son made it into the boat and Naya went underwater and did not resurface,” the Ventura County Sheriff’s Department told Us.

Since 1994, at least seven people are known to have drowned in the 1,240-acre lake, most often while swimming without wearing flotation devices. When Rivera’s son, Josey, was found, he was wearing his life vest, but an adult-sized life vest, presumably intended for Rivera herself, was still on board.

The search for Rivera began on Wednesday until pausing during the late-night hours due to a concern about risk and low-visibility. It resumed Thursday morning, including air and water searches, and specialized dive teams and other assistance from multiple jurisdictions.

Multiple teams of professional search & rescue personnel are actively searching Lake Piru for clues to the location of Naya Rivera. With over 80 people involved in the search right now, we are using helicopters, boats, ATV vehicles, and ground personnel to try and locate her. pic.twitter.com/o2bN5sQFms

As of Thursday afternoon, more than 24 hours after she was last seen, E! reports that authorities have formally shifted the mission from a “search-and-rescue,” hoping to find Rivera alive, to what is termed a “recovery operation.”

“The goal is still to bring Ms. Rivera home to her family so that they can have closure,” Ventura County Sheriff’s Deputy Chris Dyer stated at a press conference. He noted that, as of that time, the incident was being treated as an accident with now obvious signs of foul play.

Rivera is best-known for her starring role on the television series Glee. Some have noted the seemingly-eerie connection to two other deaths of cast members from that show. Co-star Cory Monteith died of a drug overdose in 2013, and Mark Salling committed suicide in 2018.