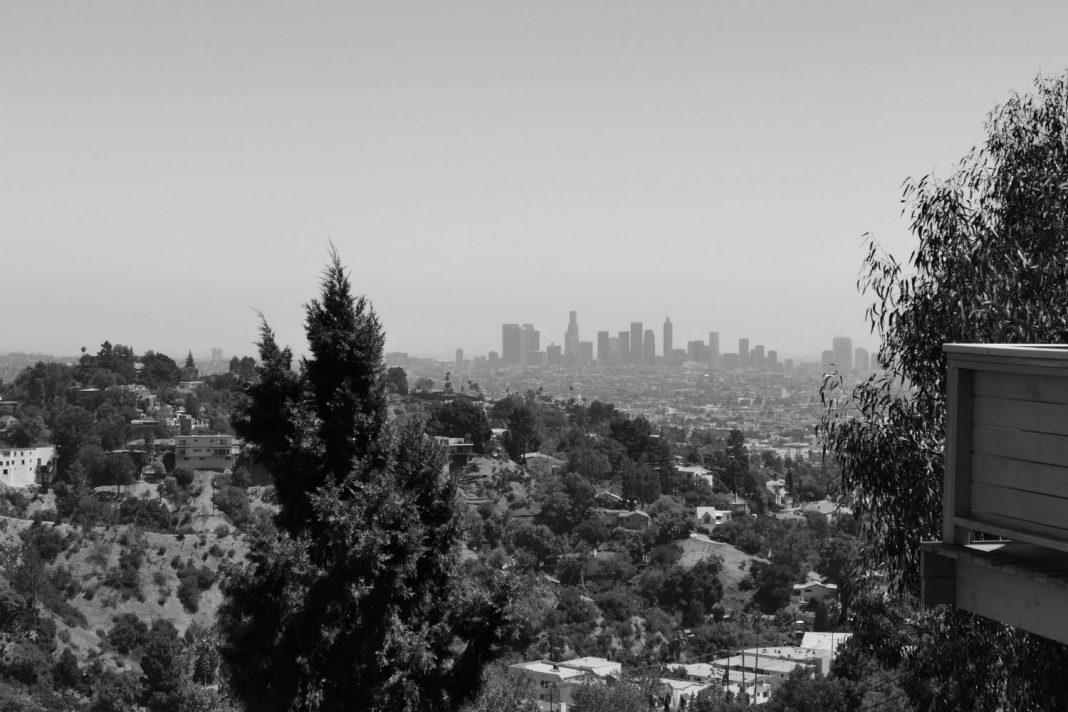 Gunfire erupted during a massive party at a short-term rental mansion in Beverly Crest early Tuesday, leaving one woman dead and two others wounded just hours after police responded to calls from neighbors alarmed by the size of the crowd.

According to the Los Angeles Fire Department, the shooting occurred at around 1:15 a.m. at a home in the 13200 block of West Mulholland Drive. CBS Los Angeles reports that in an Instagram video posted by one partygoer, about 20 shots can be heard, fired in two volleys, followed by a chaotic scene as guests tried to run to safety.

LAPD Lieutenant Chris Ramirez said at a press conference Tuesday morning that police arrived at the scene to find two women and one man with gunshot wounds. The three victims were rushed to local hospitals, where one of the women, who is believed to be approximately 35-years-old, was pronounced dead. The two injured guests are in stable condition.

A third woman was sent to a local hospital with a wrist injury she reportedly suffered in her rush to escape the shooting, while a second man who was at the party checked himself into a hospital but then checked out. No names have been released.

As of Tuesday morning, police had no suspects and no motive for the shootings, though it is being investigated as gang-related.

Kennie D. Leggett, who identified himself as the party’s head of security, told CBS L.A. the celebration was in honor of a football player who was recently drafted to an NFL team, but did not name the player or the team.

“We have money,” Leggett said. “We are people. This, COVID I mean, is just pushing us out everywhere, and we have nothing, so the only thing we do have is Airbnbs to rent, swimming pools for our kids, to do big things and things of that nature.”

At about 7 p.m. Monday, police had responded to numerous calls from neighbors about the size of the crowd at the mansion, where buses had been seen dropping off dozens of people. Officers found about 200 people at the home and cited some cars for blocking the roadway, but found noise levels coming from the party to be in compliance so they left without taking further action.

While large parties are currently not allowed in L.A. County, and guests could be plainly seen violating COVID-19 health rules, the LAPD says its officers cannot enter private property without a warrant.