Home Politics No Matter What’s in the Mueller Report, It Won’t Make a Difference... 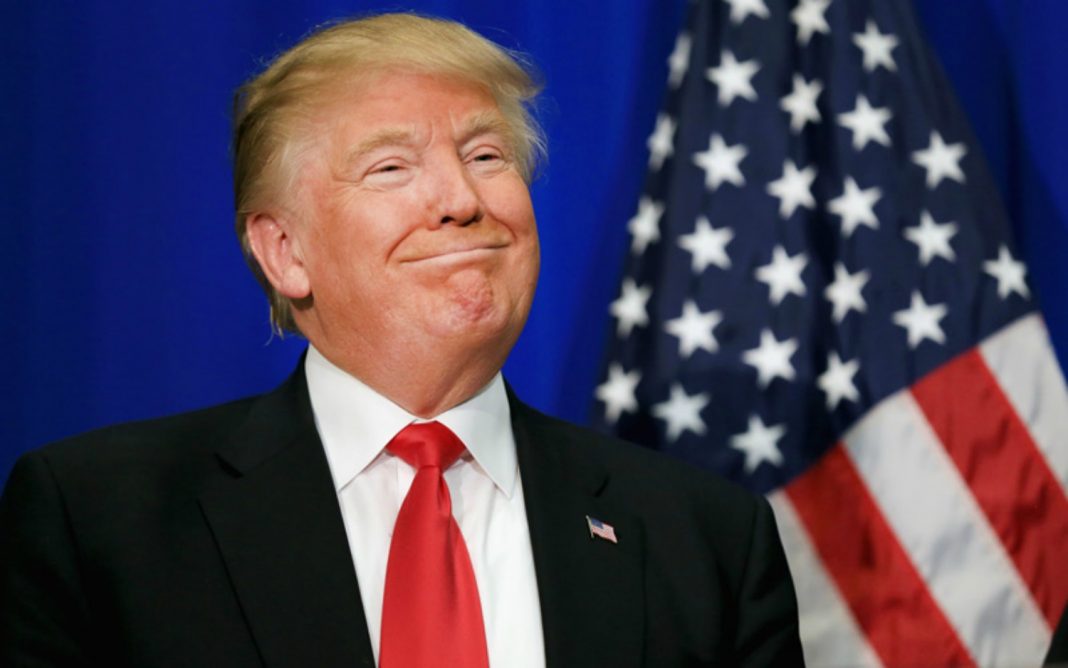 The decision to release the Mueller Report should have been a no-brainer—but of course for this administration and Senate, it wasn’t. After a week of will-he, won’t-he speculation and a lame attempt to placate the public with a four-page summary, Attorney General William Barr announced today that he’ll release a redacted version of the special counsel’s nearly 400-page report in mid-April or “maybe sooner.”

If the fact that six former Trump advisors, including the chairman of his presidential campaign, were indicted or pleaded guilty to crimes ranging from financial fraud to lying to Congress doesn’t make a person think the president ran a corrupt campaign with no regard for the law, nothing in Mueller’s full report is going to change their mind. When you think about it, there shouldn’t be anything in the report that’s worse than what’s already been released to the public because that would have led to further indictments. If there’s evidence of additional crimes in the report, that would mean Mueller didn’t do his job. So if the report is released, it’s going to provide additional details that alarm and appall millions of Americans, but convince almost nobody to vote against or for Donald Trump or congressional candidates in 2020.

Donald Trump isn’t going to lose reelection because of a scandal. His entire 2016 campaign was a disastrous, dramatic scandal and 46 percent of the country still voted for him, which was enough to make him president. Most Americans who voted for him think the Mueller investigation was a “witch hunt” that ultimately proved the president innocent, and most voters who voted for Hillary Clinton think the Mueller investigation proved there was collusion and the president is illegitimate. People haven’t seen the full report, but their minds are made up.

That’s why Democrats would be smart to just move forward politically. As a party, especially those in Washington, they set expectations too high throughout this process. Americans expected the president to be indicted because of the rhetoric coming from Congressional Democrats. Even though the investigation resulted in 34 people being indicted or pleading guilty and 199 criminal charges, a large segment of the population believes it’s a win for the President because he wasn’t criminally charged. That was a messaging error. Now, Democrats risk making the same mistake twice with this report, because in all likelihood the worst details from the investigation are already public in the form of indictments and pleadings.

As we wait for Barr to release the redacted document, a portion of the country thinks the president broke the law and/or colluded with Russia to win the election, a portion thinks he didn’t (or it doesn’t bother them if he did), and a portion doesn’t care at all. That’s not going to change.

If the 2020 election is a referendum on the 2016 election, Trump is going to win reelection. For anyone that doesn’t want that, it’s time to move on.

RELATED: Gavin Newsom Defied Voters and Flip-Flopped on a Campaign Pledge—and It Was the Right Thing to Do