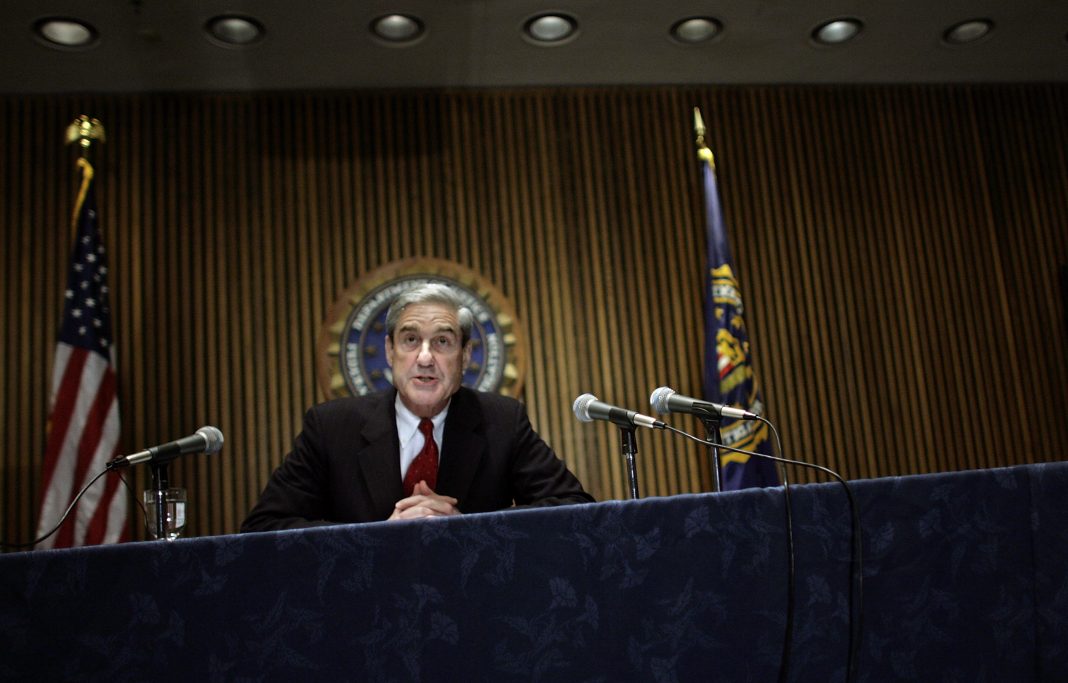 There’s been a huge amount of excitement about the fact that Robert Mueller has handed in his report to the attorney general. The buzz surrounding the document’s completion, has many Washington-watchers speculating about what might result from the report’s findings. One thing you might not want to get too worked up about? Impeachment. According to Congressmember Adam Schiff, the possibility of that is slim–at least as a direct response to what the report reveals.

“I think that either Bob Mueller or our own investigation would have to reveal something of such clear and graphic impropriety, criminality, that it changed minds in the country and in the Congress,” he told the San Francisco Chronicle late Friday afternoon. “I don’t think what we’ve seen yet would persuade this Congress, or the Republicans in this Congress. The threshold of evidence the special counsel would have to produce would have to be very high to meet this.”

Schiff, who represents local communities including Burbank, Glendale, Pasadena, West Hollywood, and a swath of northeast L.A., has been an ardent critic of President Trump–but that alone isn’t enough to get the former federal prosecutor on the impeachment bandwagon.

“It was not my policy or the policy of the Department of Justice I worked for to indict someone just because they deserved it,” he noted.

The masses salivating to sink their teeth into a Starr Report-style tome, exposing the Trump team’s dealings in detail may be in for a let down. Schiff predicts the public will be seeing something far briefer out of Mueller’s office.

“I expect a matter-of-fact report from the special counsel,” he says, adding that he expects attorney general William Barr to condense the counsel’s report even further, to “write a Cliffs Notes version and release it to Congress.”