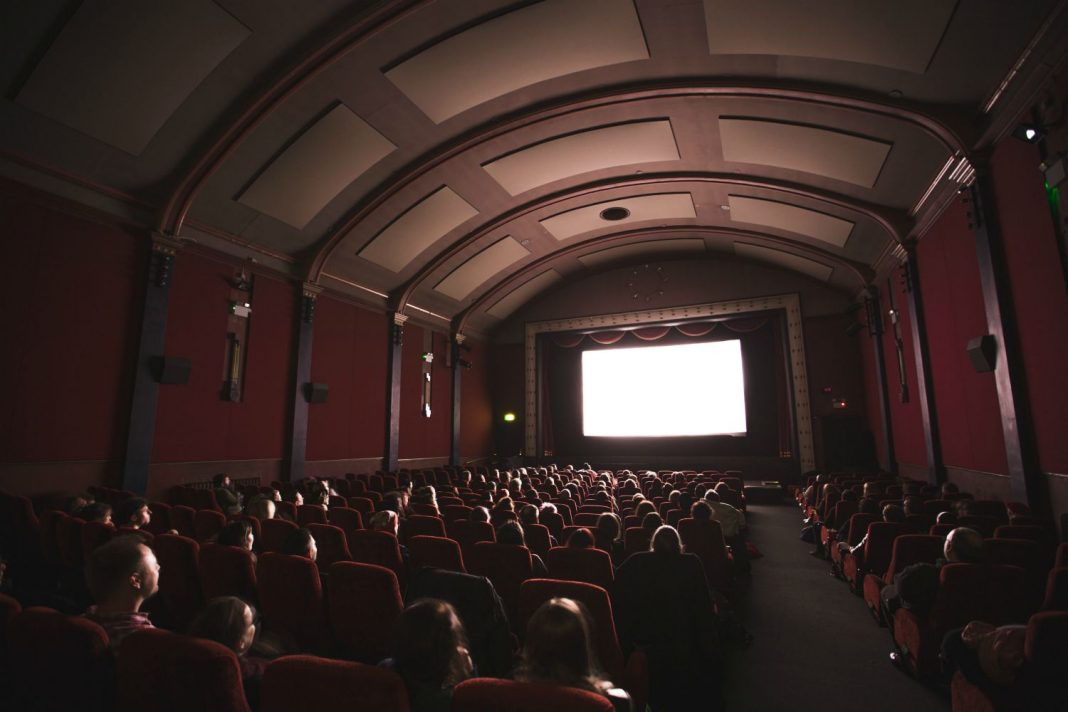 Next week, a full year after the onset of the coronavirus pandemic robbed us of popcorn smells and the communal experience of enjoying a movie in the dark alongside strangers, Los Angeles’ movie theaters will once again be able to open for business. On Thursday afternoon, the L.A. County Department of Public Health confirmed that once the state has reached the goal of administering 2 million vaccines, the county will largely align with reopening guidelines in the Red Tier, which means local movie theaters will be allowed to open at 25 percent capacity sometime between March 15 and March 17.

Angelenos—especially those who’ve gotten their shots—are certainly ready to head back to cinemas, but will theaters and film distributors be ready on such short notice? Variety reports that most major theater circuits probably won’t be operational until Friday, March 19 or later, since they need time to rehire employees and establish safety protocols.

According to Deadline, AMC and Cinemark are aiming for March 19 openings. During an appearance on Fox Business on Thursday, AMC CEO Adam Aron said, “It’ll take a few days to assemble staff but all protocols are set and we will open L.A. theaters one week from tomorrow, no matter what.”

Other local go-tos won’t be hosting eager cinephiles quite as quickly. Arclight, the boutique chain that operates the Cinerama Dome in Hollywood, wants to wait until more movies are ready to roll, Deadline says. Family-owned indie chain Laemmle says reopening is still four or five weeks off as they rehire and retrain employees. Regal, which operates the massive cineplex at L.A. Live, may not be back in business until May.

At the theaters that do open immediately, seating will be by reservation only, and groups will have to sit six feet apart in all directions. The theaters are reportedly already worried about how they’re going to make any kind of profit under these new conditions—and it’s a justifiable concern.

New York City got a jump by opening movie theaters last week. In fact, actor Liam Neeson went to the AMC Lincoln Square multiplex on the Upper West Side to greet audiences there to see his new film The Marksman. The box office totals in New York jumped 614 percent in one week. On top of The Marksman, Disney opened Raya and the Last Dragon and Lionsgate opened Chaos Walking.

We can presume these will be among the movies coming to L.A. theaters next week, along with rereleases of the some Oscar nominees once the nominations are announced on Monday, March 15. None of the top contenders have actually played in theaters in L.A. or New York (apart from drive-ins); it remains to be seen if some of the big films that were pushed back to fall and late summer will now be moved up to spring, given the 25 percent capacity limitation.

RELATED: L.A. County Will Allow Indoor Dining and Other Activities Starting Next Week