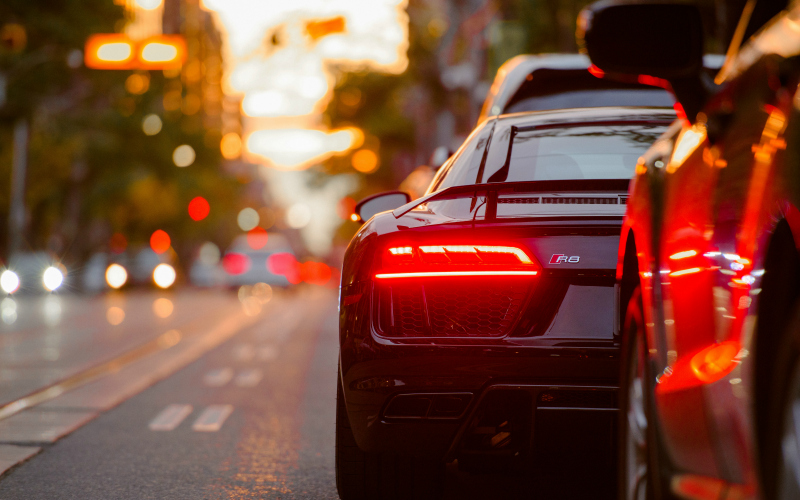 A new study comparing the average daily commutes workers endure in 27 cites across the U.S. has declared that commuting around Los Angeles is the most stressful. The Robert Half survey reported in the O.C. Register saw the region top the list of self-reported feelings of stress by commuters—though the average length of time spent commuting, 53.7 minutes(!), only came in eighth(!!).

People in Washington, D.C., San Francisco, and New York City are all among those regularly spending more of their day getting to and from work, but the study’s authors posit that, perhaps because commuters in those cities are more likely to be riding a subway rather than driving a car, they report less stress about the trip.

It’s also possible that the Angelenos who filled out the survey are just anxious to begin with. Another data set from Robert Half finds L.A. workers come in at number five in the country for being most stressed out.

Need to Destress? A Little Bit of Self-Care Can Go a Long Way