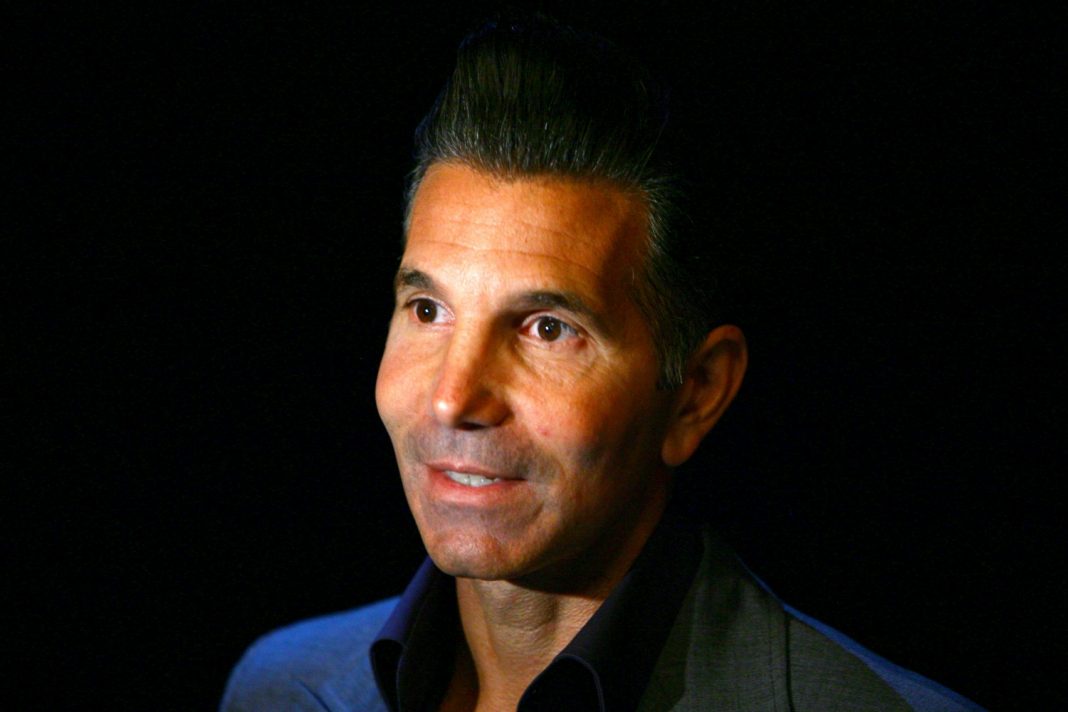 As the college admissions scandal carries over into its second week, familiar partisan fault lines have begun creeping into the coverage. For conservative commentators, the story doesn’t just reveal the ugly underbelly of privilege—it exposes the hypocrisy of the liberal elite. But campaign donations reported by the Federal Election Commission paint a different ideological picture of the parents at the heart of the scandal.

Fashion designer Mossimo Giannulli, who alongside wife Lori Loughlin allegedly paid over $500,000 to get his two daughters into University of Southern California, has donated to various mainstream Republican figures over the years, according to opensecrets.org.

“Now, of course, if it’s a scandal involving mostly Hollywood celebs and rich liberal elites, though, it has to be linked to Donald Trump, right?” Fox News commentator Laura Ingraham posed sarcastically last Thursday. Rush Limbaugh’s website published a transcript of his radio show with the headline “The College Admissions Scandal Is Full of Rich Liberal Hypocrites.”

Contrary, to that characterization, in 2012, Giannulli gave two donations of $2,500 to Mitt Romney’s presidential bid.

Less than a year before this, Giannulli gave $2,500 to then-Speaker of the House John Boehner.

In a tweet picked up by Page Six earlier today, comedian Tom Arnold seemed to accuse Giannulli of “rambling on again about Trump & people carrying their own weight” when he encountered “#CollegeCheatingScandal DAD” and “Scandal Mom” at a recent party. Giannulli has no record of donating directly to Trump’s campaign (although donations to Political Action Committees would not be public), but the Target designer apparently had an earlier preference for Marco Rubio, contributing $2,700 to the senator’s failed 2016 run.

But while Giannulli’s donor records mostly contradict the “liberal elite” angle, he has supported at least one Democratic candidate. In 2014, he gave donated to David Kanuth, a public defender who was running for the U.S. House of Representatives; Kanuth was defeated in the primary.

RELATED: The Daughters Lori Loughlin Allegedly Committed Fraud For Would Rather Be Influencers Than Students Anyway