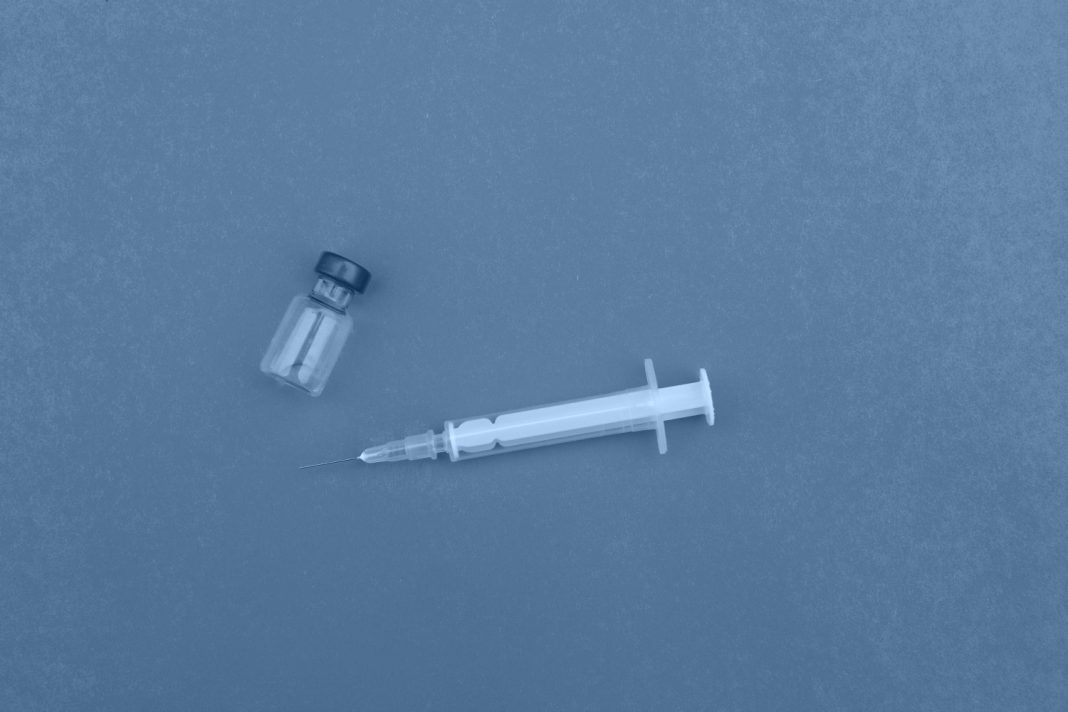 » Those high-dollar vaccine lotteries aren’t convincing vaccine-reluctant people to get their shots. “People aren’t buying it,” a Columbia University researcher said. “The incentives don’t seem to be working—whether it’s a doughnut, a car, or a million dollars.” [Politico]

» An appeals court is pausing a California judge’s recent decision to overturn the state’s 30-year-old assault weapons ban. In the decision in question, Judge Roger T. Benitez likened an AR-15 semiautomatic to a Swiss Army Knife and called it “good for both home and battle.” [Los Angeles Times]

» As COVID regulations relax and something resembling normal life resumes, officials continue to be concerned about the dozens of delta variant COVID-19 cases that have been reported in Southern California. Public health officials say since late April more than 60 cases of delta variant infections have been identified among L.A. County residents. [ABC 7]

» When Will the Recall Election Take Place? It’s Becoming a Big Point of Contention With Gavin Newsom’s approval rating high, Dems want the recall election to be held asap—but elections officials are asking the state to slow down» Beloved Indie Music Venue Bootleg Theater Is Permanently Closing Musicians and frequent guests are mourning the loss of a venue that was a second home to many

» The L.A. Food World Loses a Legend in Chef Mark Peel The pioneer of California cuisine passed away after a short battle with cancer

After a seven-year absence, a 26-foot-tall statue of Marilyn Monroe has been reinstalled in downtown Palm Springs—but not everyone had an itch for it to return.

On Sunday, high winds prevented an official unveiling of John Seward Johnson II’s sculpture Forever Marilyn—which was previously displayed in the city from 2012 to 2014—but Monroe’s perpetually wind-swept skirt is what has some people up in arms.