Home The Daily Brief Morning Brief: California’s Wildfires Are Poised to Get Worse in the Coming... 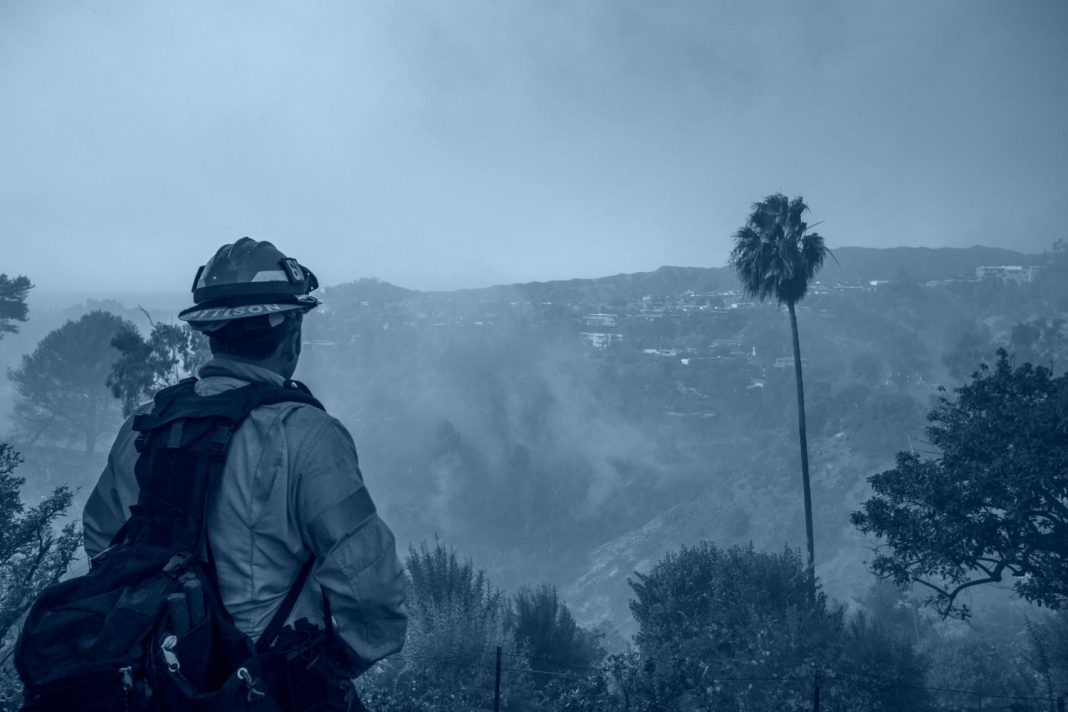 » California’s current wildfires are already record-breaking, and the situation is poised to get even worse. Experts are warning of powerful winds and intense danger in the coming days. [Los Angeles Times]

» L.A. County Sheriff’s Department officials have requested a “security hold” on the autopsy of Dijon Kizzee. Kizzee was killed by deputies in August.  [LAist]

» The Clippers have officially closed the deal to buy 13 parcels of property in Inglewood. The plots were the final pieces of land needed to move forward with a proposed arena.[Los Angeles Times]

» The Long Beach City Council has voted to move forward with a universal basic income pilot program. Details of what the pilot program might look like have not yet been confirmed. [Long Beach Press-Telegram]

» AstraZeneca’s trails of a COVID-19 vaccine have been paused. The tests, which were some of the farthest along in the process of any vaccine trials, were put on hold due to a “suspected adverse reaction” in a study participant. [STAT]

» The Oscars have announced new eligibility requirements, set to phase in starting in 2022. Once fully enacted, a film will need to have at least one significant actor of color on screen and comply with other diversity initiatives for cast and crew in order to qualify for Best Picture. [Deadline]

» Donald Trump’s Presidency Has Been Stranger Than Any Fiction Hollywood Has Whipped Up Actors from Morgan Freeman to Jack Nicholson have portrayed the American president, but no imagined scenario has been as unhinged as our current reality

» As Wildfires Ravage the State, the Dark Side of the California Dream Slinks Out of the Shadows Fires have always loomed large over the California landscape—both a cleansing promise and an obliterating threat. But like so much else these days, they suddenly seem out of control

After 20 season and 14 years (seriously), E! network reality juggernaut and fraught pop-cultural landmark Keeping Up with the Kardashians will end when the final season airs in 2021. Depending on how you feel about the Kardashian clan, it’s either evidence that 2020 is trying to kill our spirits once and for all or a welcome light at the end of a tunnel of misery in which reality TV stars literally run the world.