Home The Daily Brief Morning Brief: At Least a Dozen People Have Died in California’s Wildfires 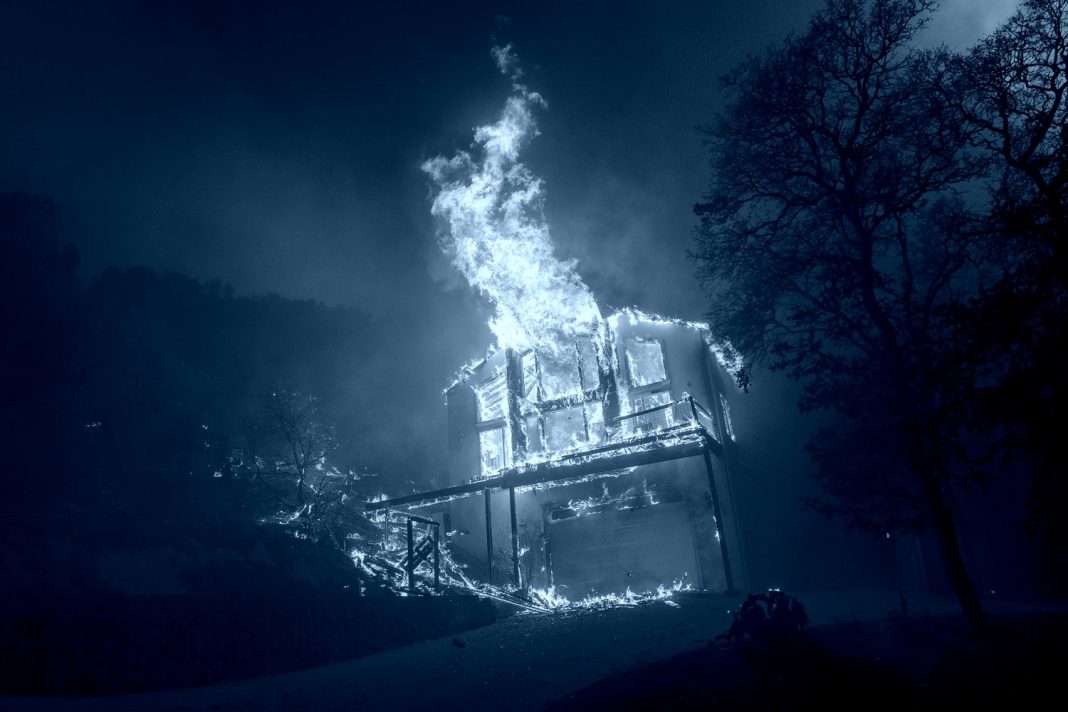 » So far, the California firestorms have claimed at least 12 lives and 3,900 structures. The August fire has already become the single largest in state history. [Los Angeles Times]

» L.A. County sheriff’s deputies shot and killed a man in Compton on Thursday morning. The officers were serving a search warrant at a property when, they claim, the subject of the search warrant fired at them.  [Los Angeles Times]

» A three-judge court panel has blocked the implementation of a White House memo that would have changed how undocumented immigrants are counted by the U.S. Census. The memo would have excluded undocumented individuals from the count used to determine the allotment of Congressional seats. [NPR]

» Schools in L.A. County will likely not even begin opening for in-person instruction until at least November. On a conference call with educators, Dr. Barbara Ferrer said she does not “realistically anticipate” moving forward with a reopening plan before that date. [CBS Los Angeles]

» The CEO of a local environmental consulting firm is alleged to have been captured on security cameras mercilessly beating his four-month-old puppy. The incident was reported by a concierge in the man’s Santa Monica building, who reported that he could hear the dog screaming and yelping.  [Daily Mail]

» Donald Trump’s Politics of White Fear Have Roots in Southern California From the Claremont Institute’s apocalyptic rhetoric to Stephen Miller’s anti-immigration fervor, the right-wing’s most controversial messaging has a long legacy in the region

» The Venice Film Fest Has Been a Feast for Red Carpet-Starved Eyes A look at the trends at what might be the only big, in-person industry event of the year

If you’re staying safely at home, we have plenty for you to watch. Go for something timely, like An Inconvenient Truth: Truth to Power, or enjoy the wholesome new documentary Jimmy Carter: Rock & Roll President.