» City councilman Mike Bonin announced a plan to offer housing to the 200-plus unhoused people living at the Venice Beach boardwalk. During an estimated six weeks of outreach spanning several zones, the unhoused residents will be given a choice of either accepting housing or moving out of that zone. [ABC 7]

» L.A. County’s eviction ban was set to expire at the end of the month, but the Board of Supervisors voted unanimously on Tuesday to extend the moratorium through September 30. Meanwhile, the state has dedicated $5.2 billion to paying off tenants’ back rent. [KTLA]

» According to a pair of sources, Donald Trump asked his advisors what the FCC and the Justice Department could do to keep Saturday Night Live and late-night talk show hosts from making fun of him. Despite the constitutional implications, one of the sources said, “It was more annoying than alarming, to be honest with you.” [Daily Beast]

» A 37-year-old man named Christopher Bailey filed suit against the Los Angeles Sheriff’s Department, alleging that he was punched, choked, and tasered following a traffic stop in Inglewood. “I was screaming out,” Bailey said Monday. “I wanted to live. I really feared for my life.” [LAist]

» ‘The Fast and the Furious’ Turns 20: A Look at Its Locations Then and Now Two decades ago, Vin Diesel and Paul Walker tore through the streets of L.A., from Silver Lake to San Pedro. We retraced their tire tracks

» A Hip-Hop and R&B Fest Coming to L.A. in December Has a Ridiculously Stacked Lineup Featuring everyone from Snoop Dogg to Al Green to Blueface, Once Upon a Time in L.A. has appeal that spans generations 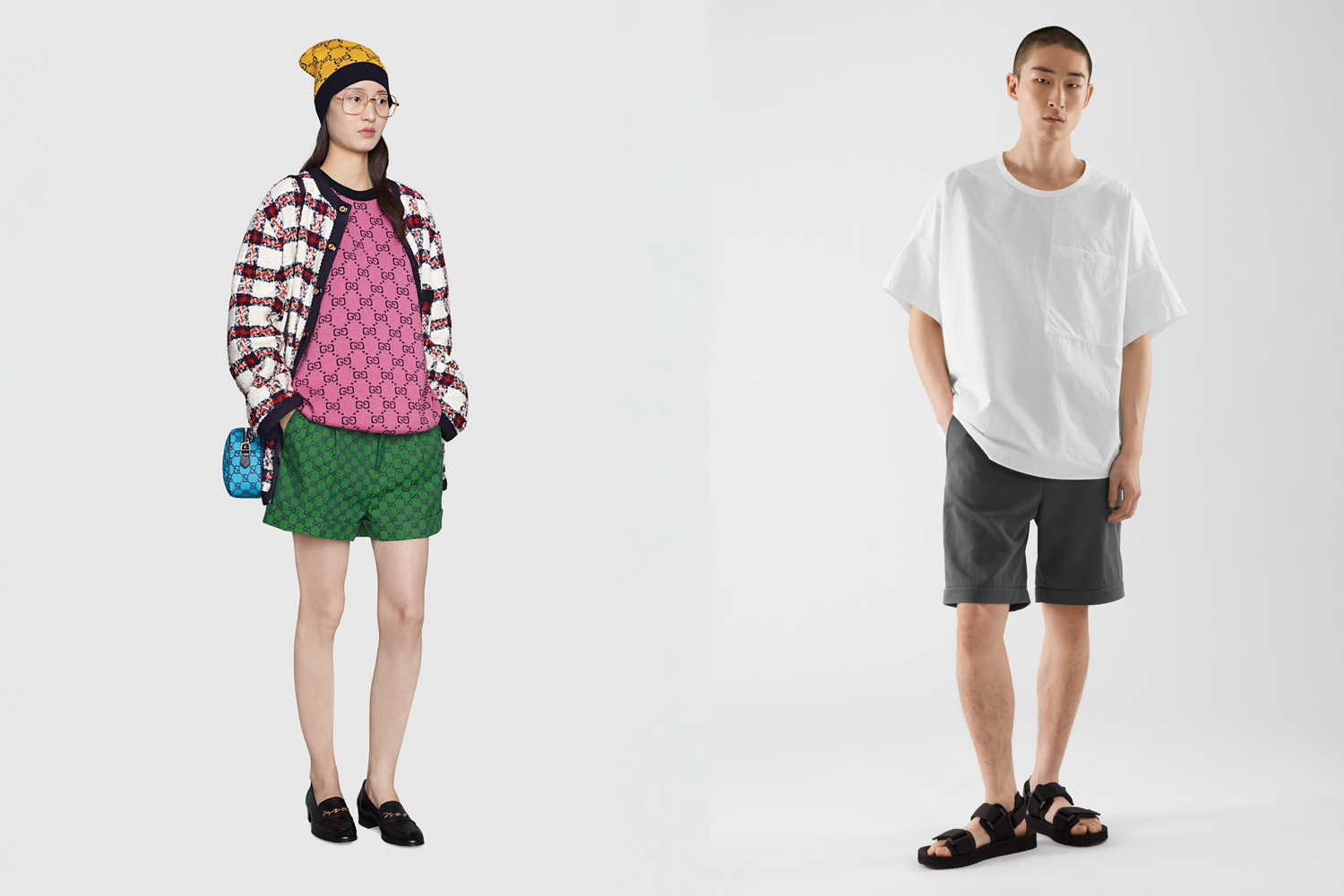 Summer’s here, and the time is right for unearthing your shorts—or acquiring new ones. After all, if we’re showing our faces by shedding our masks, it seems only right to show our legs, too. If you’ve yet to lose the dreaded COVID 19 (pounds) or acquire a tan on those sweatpants-covered gams, don’t worry: there are still lots of longer silhouettes for a touch of modesty. But this season, any style of shorts goes. The latest include chicer fabrics, more attention to cut, and a wider range of options for every body shape. They’re comfortable and stylish at the same time. And if you’re not quite prepped for bathing-suit weather, shorts move more freely than trousers for walking, biking, shopping, or sunning. And if you’re headed back to work (gasp), maybe one of those spunky new shorts-and-jacket sets will add some oomph to your office.