Home The Daily Brief Morning Brief: New COVID-19 Variants Are Cause for Concern 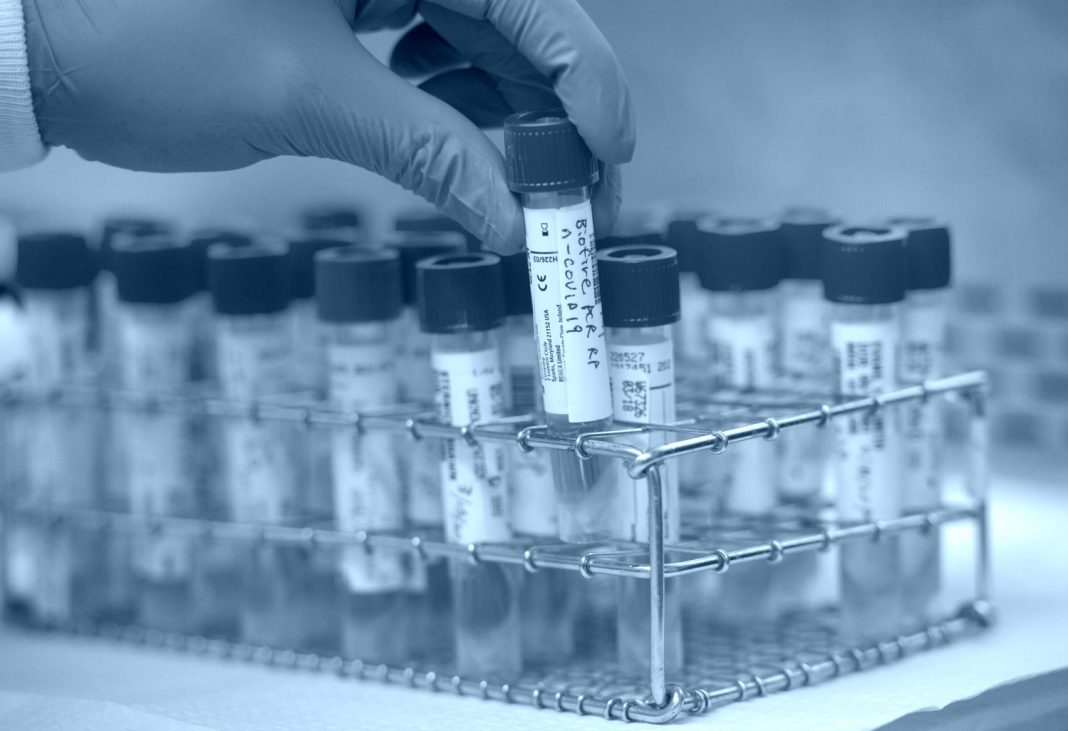 » More transmissible and possibly more virulent strains of COVID-19 present a growing cause for alarm. Limiting exposure when possible and wearing masks when out remain the best available protection.  [Los Angeles Times]

» A bankruptcy judge has signed off on a plan which provides a $17.1 million fund for victims of Harvey Weinstein’s sexual misconduct. The plan is the final step in liquidating the once-influential Weinstein Co. film studio. [Variety]

» California may be turning a corner, as the rate of new COVID-19 infections begins to show a decline. Nonetheless, death, hospitalization, and infection numbers all remain dangerously high. [KTLA]

» The Clippers will head out on a six-game road trip without Kawhi Leonard and Paul George. Both of the team’s star players were told to stay home under the league’s COVID protocols.  [ESPN]

» UCLA gymnast Nia Dennis set the internet aflame with her ‘Black Excellence’ floor routine. Video of the athletic feat set to a soundtrack of Kendrick Lamar and Megan Thee Stallion went viral over the weekend, catching the eyes of superstars from Missy Elliott to Simone Biles. [CBS Los Angeles]

» Everyone’s Buzzing About Biohacking, but Will It Actually Help You Live Longer? From Santa Monica to Silicon Valley, a growing band of new age techies is leading a health revolution. Is the path to immortality really paved with ozone enemas and cryotherapy sessions?

» An Upcoming Documentary Looks at How L.A. Artists Channeled the Mamba Mentality After Kobe’s Death Check out a teaser trailer for ’Sincerely, Los Angeles’ 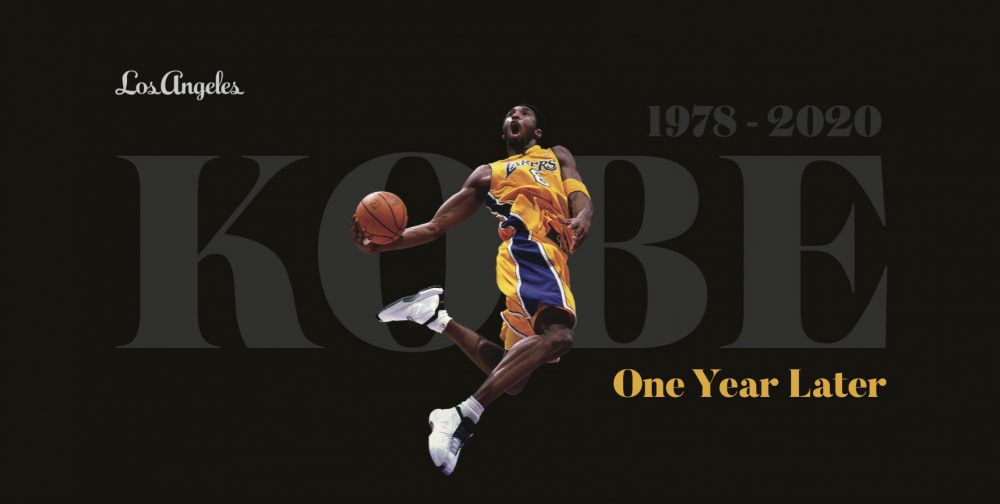 Revisit our commemorative coverage of Kobe Bryant, including an oral history of his basketball career, an intimate photo collection from his life, and an essay by writer Jeff Weiss, who shared that “no one embodied the maddening contradictions, startling light, and strange darkness of Los Angeles like Kobe Bryant.”