» L.A. County officials are developing a plan to distribute COVID-19 vaccinations when they become available. The motion approved by the Board of Supervisors gives stakeholders 45 days to report on how the vaccine can be received, stored, and distributed “fairly and equitably” to county residents.  [KHTS]

» Smoke and haze from fires along the West Coast has now spread as far as the East Coast and even Europe. In Washington D.C., the smoke was thick enough to “obscure the sky” according to the National Weather Service.  [NPR]

» Vanessa Bryant is not amused by Sheriff Villanueva publicly asking for LeBron James to donate money to fund a reward for information about the shooting of LASD deputies. Kobe Bryant’s widow has previously filed a complaint against the department for deputies mishandling the scene of the helicopter crash that claimed her husband and daughter. [Los Angeles Times]

» CBS All Access is getting a rebrand. The streamer will soon be known as Paramount+ instead. [Deadline]

» San Diego County appeared to be handling COVID-19 cases well enough to advance toward reopening–but now it appears to be backsliding. The case rate has now risen to a level that, if it persists for the next seven days, will require the county to return to the lowest tier. [Los Angeles Times]

» The Bobcat Fire Is Dangerously Close to Mt. Wilson Observatory Crews are working to contain the fire, which has grown dramatically

» Wellness and Yoga Influencers Are Taking a Stand Against QAnon Conspiracy theories continue to spread within the wellness community, but a group of prominent people is attempting to do something about it 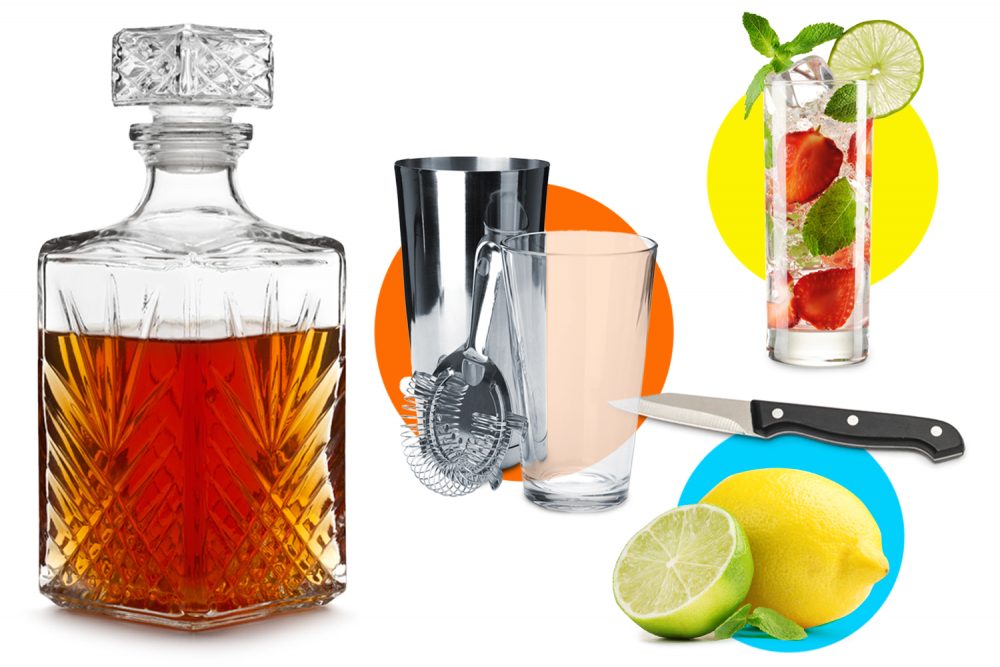 Let’s face it. Many of us are imbibing more of late, and doing so in the comfort of our own apartments and houses. Here are some tips from the pros for taking your home bar—and your homemade cocktails—to the top shelf.