» Two announcements on Thursday provide a possible timeline for widespread COVID-19 vaccinations. Dr. Anthony Fauci stated that he thinks eligibility should open to a broad swath of the general public by April; President Biden announced the country should have enough supply to make it available to 300 million Americans by July.  [Los Angeles Times]

» Under a new agreement, online influencers may qualify for membership in SAG-AFTRA. The union already allowed performers in advertisements to qualify; the deal establishes that certain “influencer-generated branded content” counts.   [dot.LA]

» A lawsuit seeking to undo Prop 22 will be refiled, this time in Alameda County. The California Supreme Court declined to hear a substantively similar suit was last week.  [KTLA]

» Impeachment managers have rested their case against former President Donald Trump. Trump’s legal team will now lay out a defense.  [The Washington Post]

» Teachers at a Local Private School Were Given Vaccines Out of Turn In an email to parents, the Wesley School in North Hollywood said the shots were available through a ”special program”

» A Judge Overruled Jamie Spears’s Objections to Britney’s Co-Conservatorship Arrangement The pop star’s attorney reiterated, “It’s no secret that my client does not want her father as co-conservator”

»Takeout Specials and Delivery Dinners for an At-Home Valentine’s Day Local restaurants are making sure you can enjoy a fun, romantic experience without going out 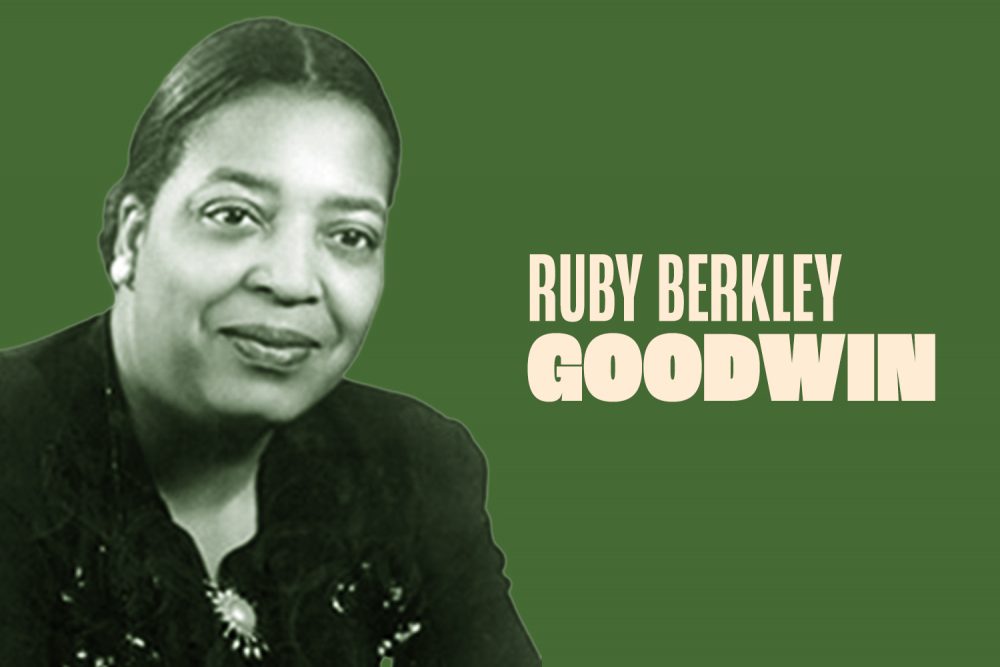 A multi-talented writer, poet, columnist and actress, Ruby Berkley Goodwin (1903-1961) also worked as an assistant and publicist for her best friend Hattie McDaniel. She is credited with helping McDaniel write her famous Oscar acceptance speech for Gone with the Wind in 1939.

The first accredited Black Hollywood correspondent with her own syndicated column, Goodwin lived on a ranch in Fullerton with her family while covering the gossip of Tinseltown. She also wrote the warm-hearted autobiography It’s Good to Be Black, recounting her life as a union organizer’s daughter in Illinois, in a family for whom “black was a mark of distinction not of condemnation.”