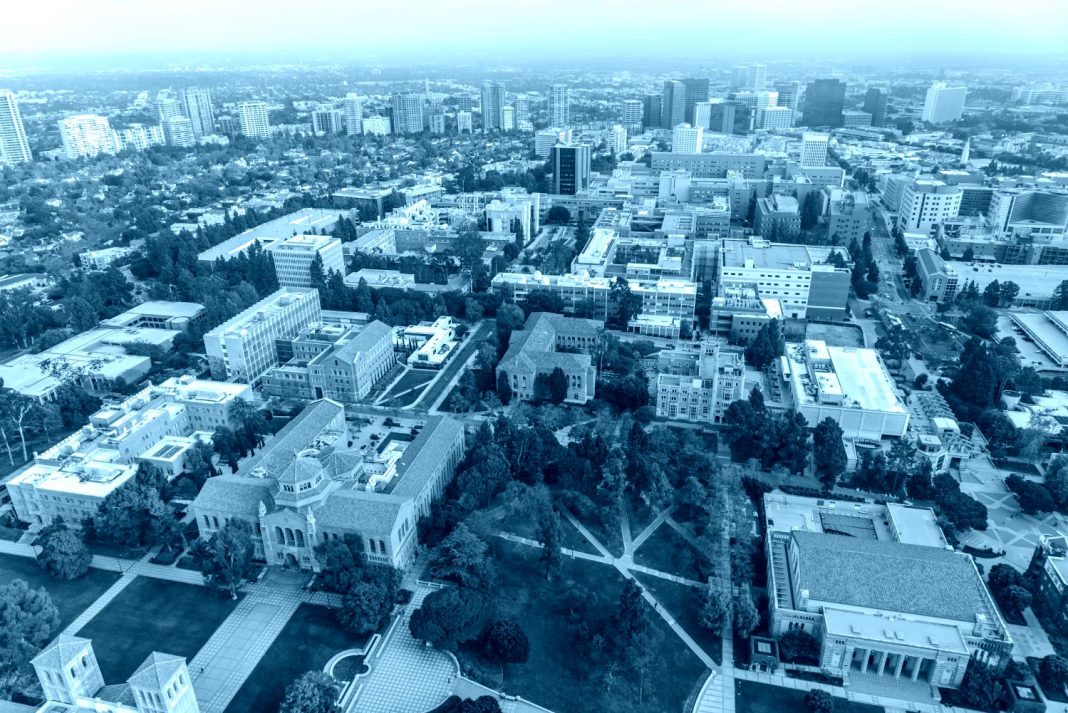 » Hundreds of patients of UCLA gynecologist and accused sex abuser James Heaps have opted out of a $73 million class action settlement with the school, and attorneys are encouraging more of the over 5,500 alleged victims to exit. Lawyers for those who have rejected the settlement say it “allows UCLA to keep its dark secrets” and doesn’t do enough to hold the institution accountable.  [Los Angeles Times]

» Nextdoor is introducing an “anti-racism” notification on its app. The app would detect potential hate speech and encourage posters to rethink their message.  [The Verge]

» Hollywood producer Scott Rudin will “step back” from at least five active projects he was working on with the studio A24. Former employees have spoken out against Rudin describing him as abusive and “a monster.”  [Deadline]

» A Tuesday afternoon brush fire spread to at least two homes and prompted evacuations in Lincoln Heights. Investigators have not confirmed what started the blaze. [Los Angeles Times]

» Netflix plans to spend over $17 billion on content this year, according to a recent earnings report. They note that productions that were delayed by the pandemic are getting back to work, with filming back online in “every major market” except for Brazil and India.  [Variety]

» Dr. Drew Is No Longer Up for Homeless Commission Consideration The celeb doctor and repentant COVID denier had been floated as a candidate for the ten-member Los Angeles Homeless Services Authority board

“I was frequently coming across articles highlighting the wellness properties of cannabis,” says food writer and cookbook developer Tracey Medeiros. In her new book The Art of Cooking with Cannabis: CBD and THC-Infused Recipes from Across America, Medeiros compiles recipes, from snacks to desserts to dinners, developed by chefs across the country. Here in L.A., Dave Whitton of DTLA’s Prank Bar submitted a recipe for a mocktail that tastes good, fights bloating and inflammation—and boosts your mood, thanks to the inclusion of cannabis terpenes.