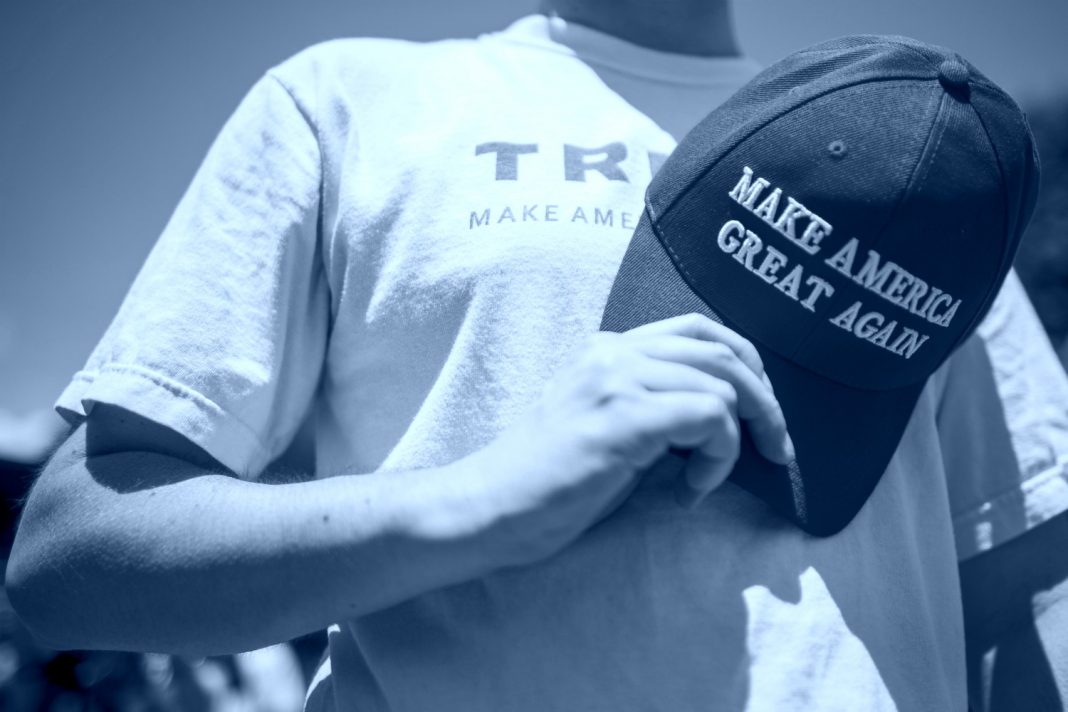 » Two men were arrested at a pro-Trump rally in Beverly Hills on Saturday. Video from the scene suggests the rally attendees may have shoved a counter-protestor. [Los Angeles Times]

» Trump staged a drive-by for his fans outside Walter Reed Medical Center in Maryland, despite that it forced Secret Service agents to be in close contact with him in an enclosed vehicle. The media is still being given mixed information about Trump’s health. [Los Angeles Times]

» Regal Cinemas, the second-largest chain in the country, is expected to indefinitely close every location in the U.S. Sources close to the business say the chain reopened some locations in August, but found doing so unsustainable. [The Wall Street Journal]

» More than 4 million acres of California have burned so far in 2020. That is a land area larger than the entire state of Connecticut–and the fires continue.  [Los Angeles Times]

» Large demonstrations in Hollywood over the weekend attempted to raise awareness about the current conflict between Armenia and Azerbaijan. The Los Angeles area is home to the largest population of Armenians outside of Armenia. [CBS Los Angeles]

» Spared by Recent Wildfires, a Structure Fire Ravages a Historic Oak Glen Apple Orchard A 114-year-old packing house was among the buildings destroyed at Riley’s at Los Rios Rancho

Spooky season is here, which means we’ll be watching horror movies even more than usual. We have a suggestion for each and every day in October, based on a weekly theme (and what’s currently streaming, of course). Join us and watch along–if you dare.