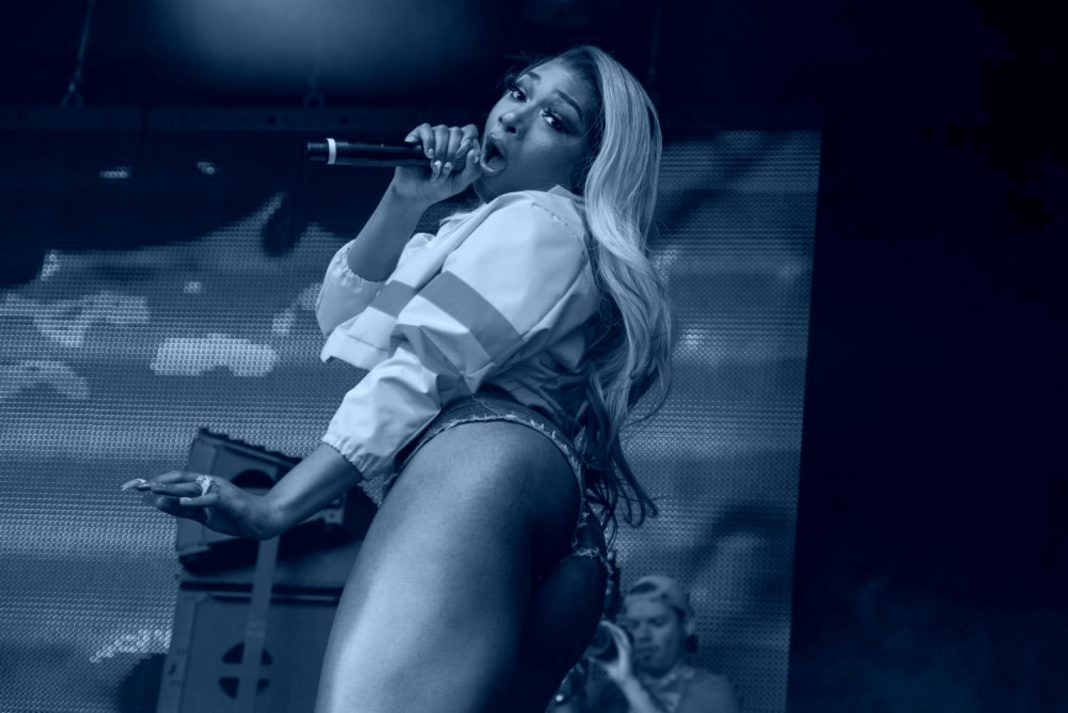 » A raid in Riverside County seized an estimated $36 million in illegal marijuana. “These illegal cultivations cause deforestation, destroy wildlife habitats, pose a threat to the citizens of Riverside County, and utilize hazardous chemical pollutants that cause damage to the environment,” said a statement from the California Department of Fish and Wildlife. [NBC Los Angeles]

» ICE announced 128 arrests of individuals in California facing possible deportation. The majority of the arrests were carried out in Southern California; state assembly member Zoe Lofgren described the actions as “dangerous and irresponsible,” accusing ICE officials of engaging in a “political messaging campaign.”  [The Mercury News]

» A Guide to All Those Propositions on Your California Ballot Sorting through every state measure on the ballot can be confusing. Here’s what you need to know. 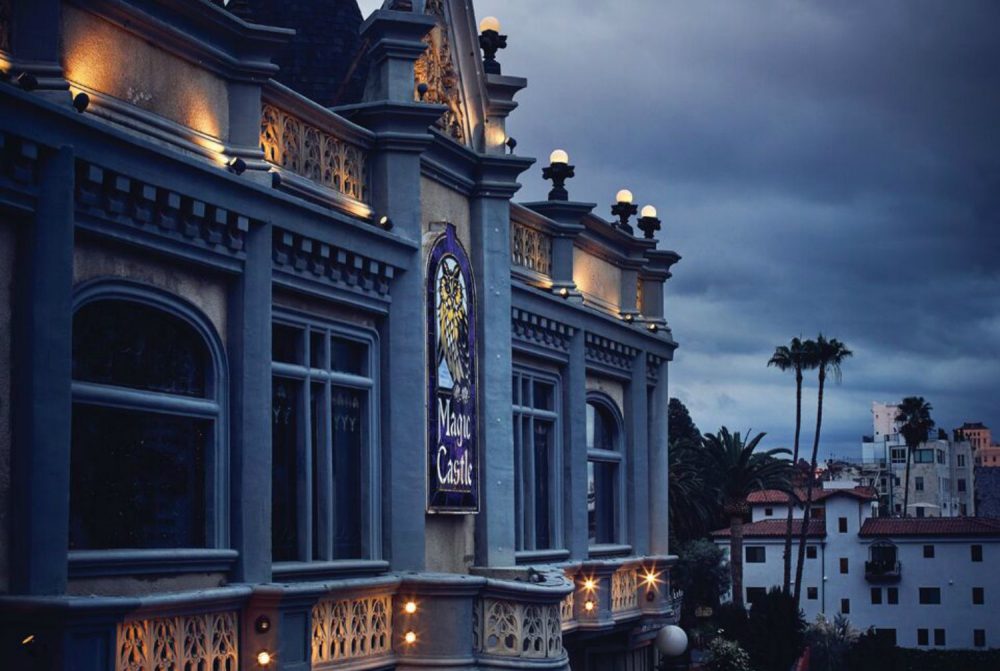 The Best Things to Do (Inside and Outside) in L.A. This Weekend

Our picks for at-home and in-person activities on this fall weekend include a live, stand-up comedy drive-in at the Magic Castle, a DIY calaca workshop with artist William Acedo, and much more.