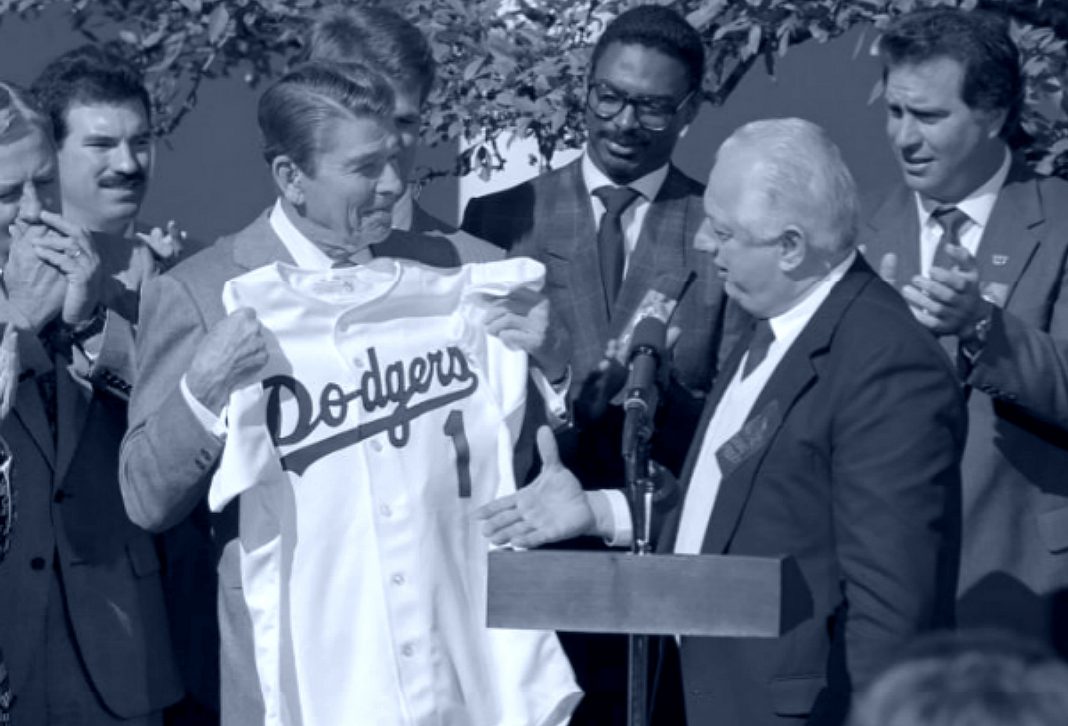 » Tommy Lasorda, former manager of the Dodgers, has been admitted to an ICU in Orange County. The Hall of Famer is 93; a specific cause for the hospitalization has not been confirmed.  [Yahoo! Sports]

» A judge has ruled that the acting secretary of the Department of Homeland Security took power illegally and that, as such, his suspension of DACA was also illegal. The ruling is being heralded as “another win for DACA recipients” in the waning days of the Trump administration.  [Los Angeles Times]

» Gavin Newsom broke his own guidelines to attend a multi-household birthday party at the posh French Laundry restaurant. When pressed, he admitted that “we should have modeled better behavior and not joined the dinner.” [San Francisco Chronicle]

» LAUSD has reached a tentative agreement with the union representing school principals and administrators regarding safety protocols for an eventual reopening. There is still no timeline in place for returning to campuses. [CBS Los Angeles]

» Elon Musk may have a “moderate case of COVID,” according to a tweet. Musk reports that he received conflicting results from four quick tests. [CBS Los Angeles]

» A Lot of the Best Pastrami in Town Comes from This One Supplier in the Valley When they need pastrami made to precise specifications, delis like Langer’s and Canter’s turn to this little-known meat maestro

» Who’ll Be the Next Jeopardy! Host? Oddsmakers and Fans Have Different Favorites No one can fill Alex Trebek’s shoes—but someone will have to try

» A Brief History of L.A. Malls in Movies, Music Videos, and TV Shows In honor of Billie Eilish’s visit to the Glendale Galleria, take a look at other indoor malls’ starring roles

The Best Thanksgiving Takeout Options for Any Size Gathering

Just because you’re celebrating Thanksgiving with a smaller group than you might in other years doesn’t mean your feast should be any less fabulous. Let one of these local restaurants take care of you.