Home The Daily Brief Morning Brief: Millions of Americans Are Flying for Thanksgiving Despite Health Officials’... 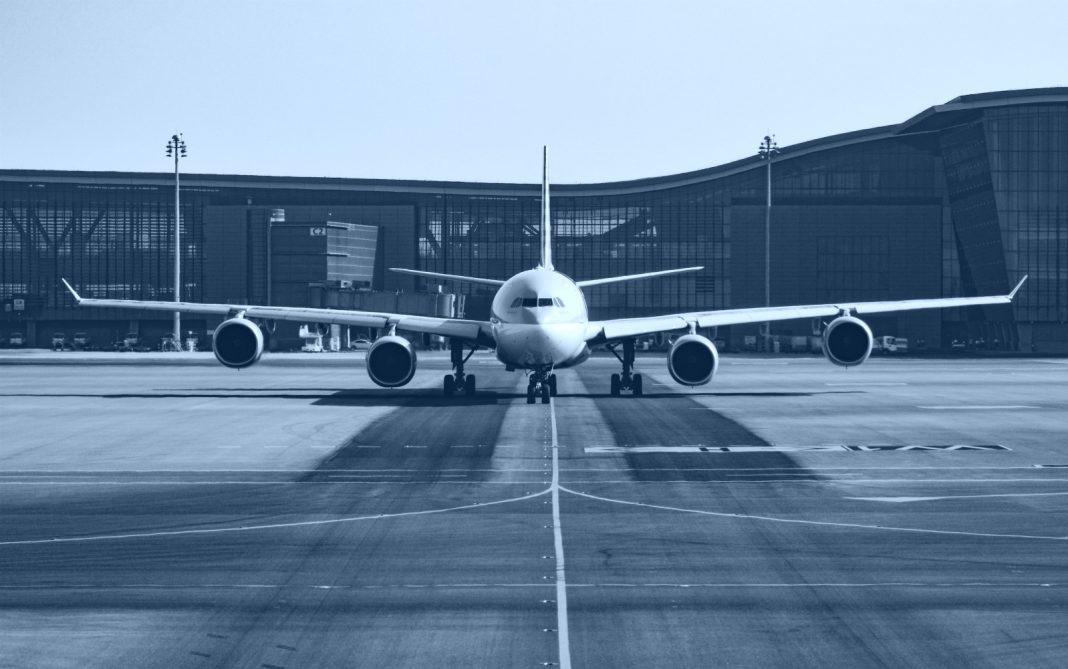 » Millions of Americans traveled through airports over the weekend, with more expected this week, despite public health officials nationwide imploring people to stay home. Dr. Fauci said the travelers “are going to get us into even more trouble than we’re in right now.”  [Los Angeles Times]

» Joe Biden has announced Alejandro Mayorkas, a former U.S. Attorney in Los Angeles who helmed ICE during a portion of the Obama years, as his pick for Secretary of Homeland Security. Cuban-born Mayorkas would be the first immigrant ever picked for the job, which oversees federal immigration enforcement. [CBS News]

» A 25-foot-long, 1,208-pound fiberglass replica of the shark seen in Jaws has been installed in its new home at the Academy Museum of Motion Pictures. While not used in the filming, this 45-year-old sculpture was created from the original mold after the actual props were destroyed, and is the only cast of its kind now remaining.  [Santa Rosa Press Democrat]

» Veteran Journalist Carl Bernstein Calls Out 21 GOP Senators for Refusing to Openly Condemn Trump Bernstein castigated the senators he says ”have privately expressed their disdain” for the president, but refuse to stand up to him in public

» 2020 Gift Guide: The Best Gifts for a Beautiful and Cozy Home An acrylic menorah, locally made candles, and more

The Queen’s Gambit is one of the most popular Netflix Originals of all time–and it seems to be having a surprising impact on people who watch it. Within weeks of the show’s debut, sales of chess sets have skyrocketed and the nation is gripped with a level of chess obsession that hasn’t been seen in decades.