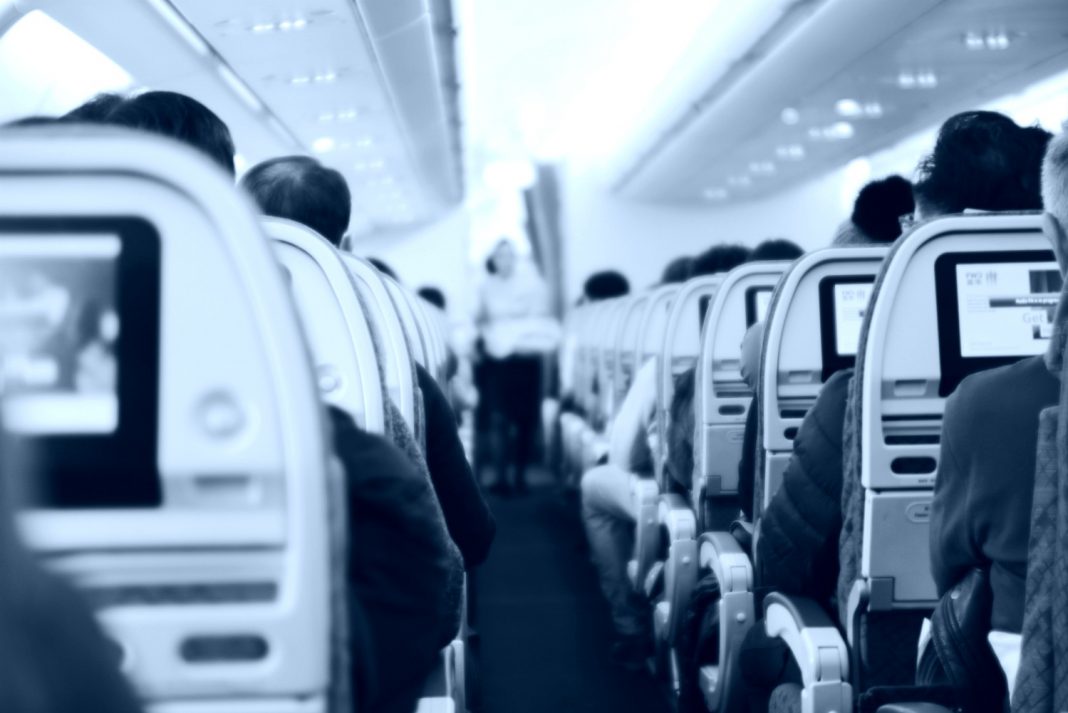 » The “Thanksgiving bump” experts warned about has begun to show up in local COVID-19 numbers. California reported 34,490 new cases on Monday, a massive increase from prior weeks.  [Los Angeles Times]

» Filmmaker Christopher Nolan is not impressed with Warner Bros. plans to release 2021 movies on HBO Max the same day they debut in cinemas. He accuses the company of not being able to “see the difference between disruption and dysfunction.” [The Hollywood Reporter]

» LAPD officer Toni McBride, the “cop influencer” who fatally shot Daniel Hernandez, is selling merch–which might be illegal. Her products feature LAPD iconography, but the department says she has no licensing deal in place. Plus, police rules forbid officers from cashing in on their official titles.  [L.A. Taco]

» Twitter billionaire Jack Dorsey has pledged $15 million to support universal basic income programs in U.S. cities. A pilot program helmed by Compton Mayor Aja Brown is expected to be among the recipients of the funds.  [HuffPost]

» The Supreme Court has rejected the Trump campaign’s emergency request to overturn Joe Biden’s victory in Pennsylvania. In a one-sentence order, the justices dispensed with what is believed to be the last high court challenge to the presidential results. [Politico]

» A Billionaire’s Neighbor Rejects a Ceasefire in Their Ugly Battle Over a Yard Sculpture Laguna Beach billionaire Bill Gross wanted his neighbor to agree to ”end all hostilities.” The neighbor says it’s all a stunt

It might be the happiest season, but there’s no avoiding the fact that 2020 has been a dire year for many. With that in mind, there may never have been a better time to consider charity holiday gifts than right now. Check out our list of ways to support local groups that are doing what they can to improve L.A.