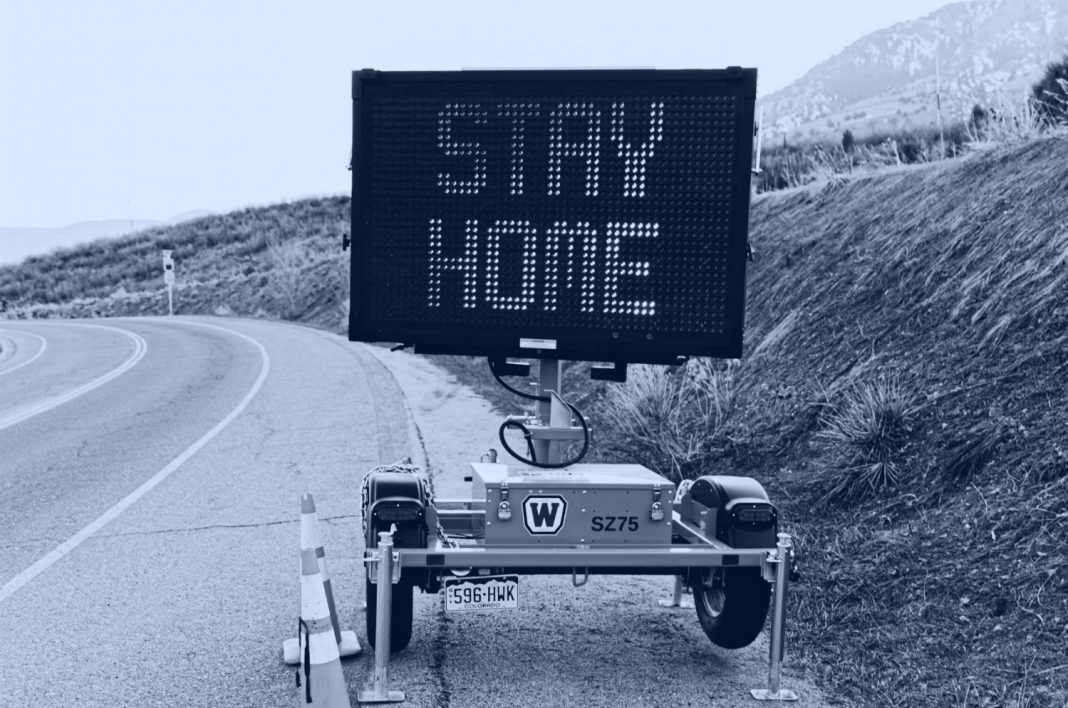 » A “targeted stay-at-home” order goes into effect today in Los Angeles County. The policy allows for far more activity than the stay-at-home orders issued in March, but does lower capacity caps on certain business categories and ban nearly all gatherings of non-household members. [Los Angeles Times]

» Despite pleas of health experts and record-breaking COVID-19 surges, airports logged busy Thanksgiving weekend travel. The day before the holiday was the heaviest day for U.S. air travel since the pandemic began. [The Washington Post]

» Six Buddhist temples in Orange County have been vandalized over the last four weeks. Authorities are investigating the series of attacks as hate crimes. [KTLA]

» Does Netflix Finally Have a Shot at a Best Picture Win? With a slate lousy with prestige pics—and viewers and voters stuck at home—the streamer’s chances are looking good

» Drive-Ins Have to Curtail Late-Night Showings Under the Curfew Order Screenings that wrap up before 10 p.m. will continue to be allowed

» The Faces—and Stories—of Skid Row For five years, street photographer Suzanne Stein has been telling the stories of the vulnerable unhoused people who call downtown L.A.’s encampments home. But is anybody listening?

Beautiful Chess Sets to Go with Your Queen’s Gambit Obsession

The Netflix smash has millions of Americans getting really excited about chess for the first time in a generation, and stores selling basic sets like hotcakes. We’ve found seven design-minded options that are perfect to give as gifts or keep for yourself; snap them up while you can.