» L.A. County is doing away with a program that allowed individuals to listen remotely to hearings after an illicit recording of Britney Spears’s statement during a conservatorship hearing last week surfaced. Judge Brenda Penny had prohibited recording as well as live tweeting the proceedings. [The Hollywood Reporter]

» L.A. City Council voted in favor of creating a pilot program for personal delivery devices, those little remote-control robots you see cruising down city sidewalks. Councilman Paul Koretz, who was among a handful of council members who opposed the measure, said he thinks adding them to the mix alongside pedestrians is “a recipe for disaster.” [LAist]

» According to a report released by California Attorney General Rob Bonta’s office, hate crimes against Asian Americans rose 107 percent in California in 2020. Hate crimes were up across the board by 31 percent. [L.A. Times]

» On Wednesday, actress and NXIVM member Alison Mack was sentenced to three years in prison for her role in procuring sex slaves for the cult-like group’s leader, Keith Raniere. “I am sorry to those of you that I brought into NXIVM,” she wrote in a letter filed with the court last week. “I am sorry I ever exposed you to the nefarious and emotionally abusive schemes of a twisted man.” [KTLA]

» Trump organization CFO Allen Weisselberg surrendered to the DA’s office in Manhattan and is expected to be indicted for various tax crimes on Thursday. The Donald himself is not expected to face criminal charges. [CNN]

» Gov. Newsom Sues His Own Elections Chief to Remind Recall Voters that He’s a Democrat A clerical mistake has become a headache for California’s governor

» L.A. Is Now a Certified Wildlife Habitat. Here’s Why It’s a Big Deal With urban nature threatened by pollution, climate change, and habitat loss, the city is making a push to preserve its beautiful biodiversity 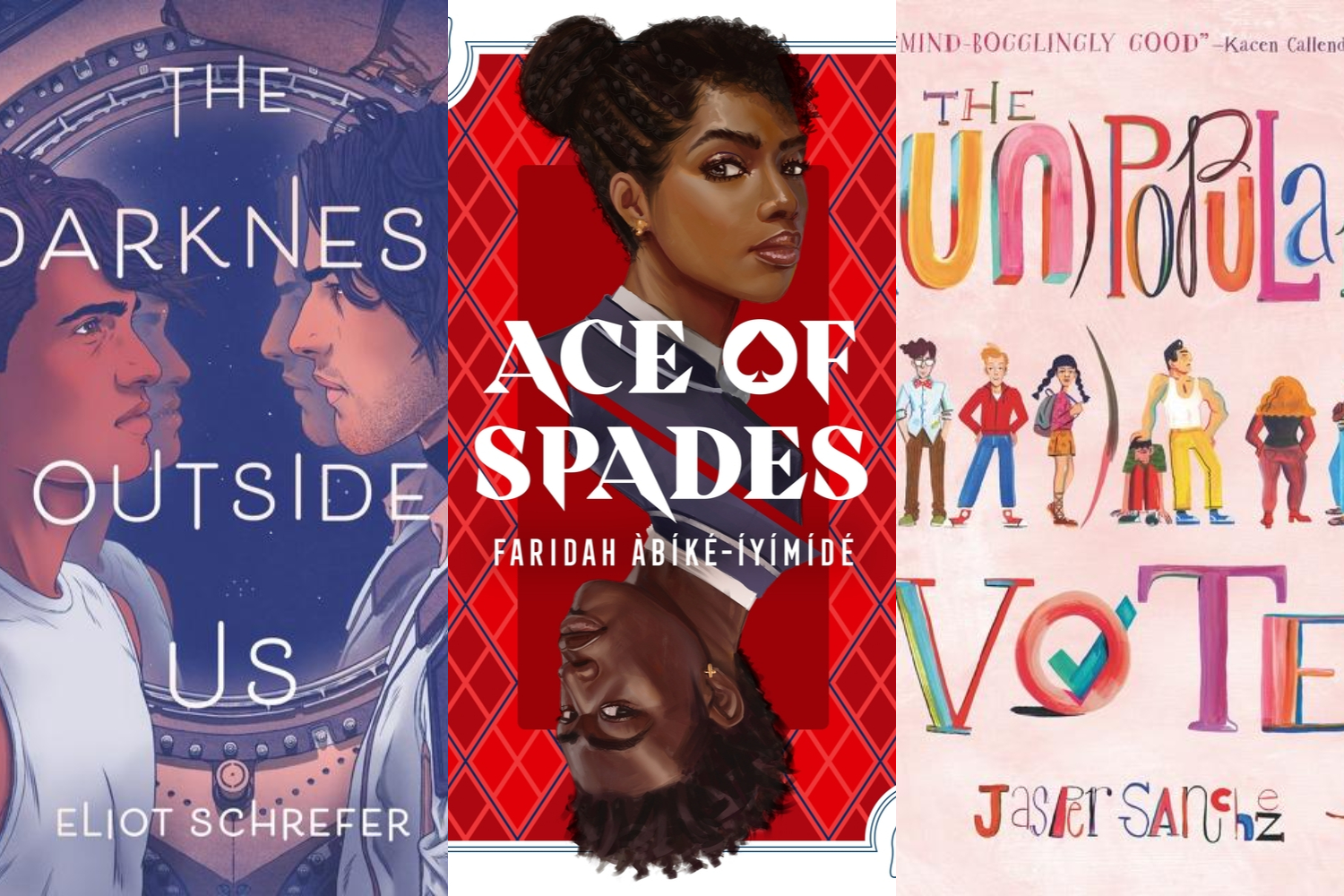 Extend Pride Month with This Queer Reading List for YA Lovers