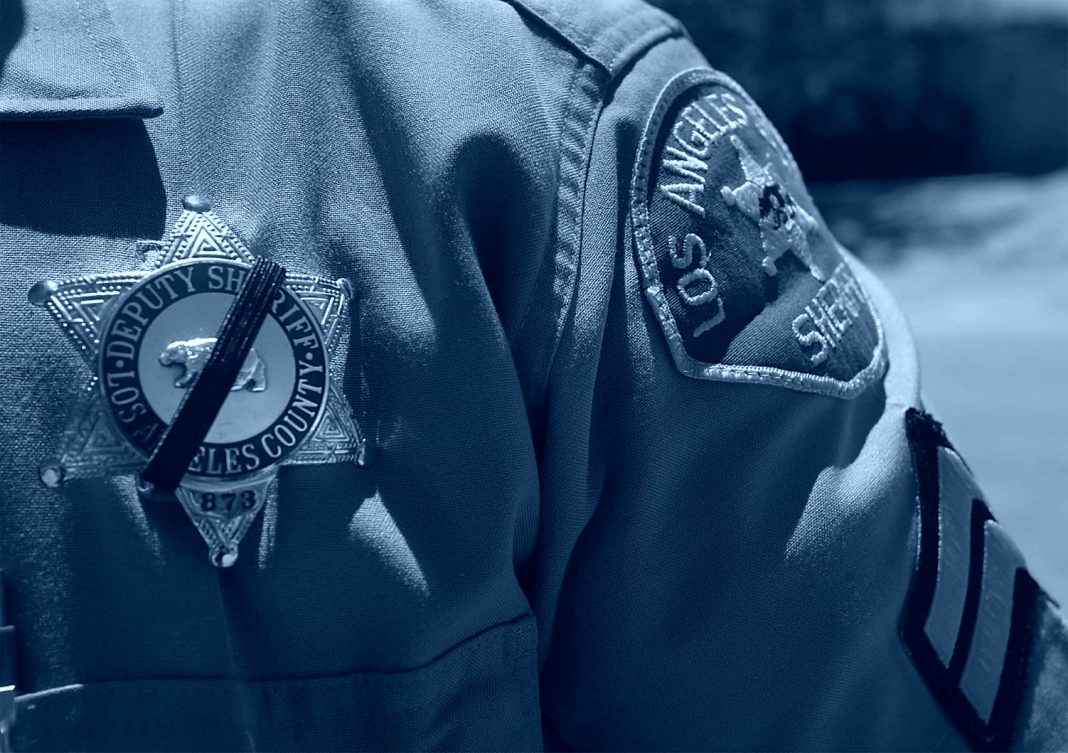 » Protesters gathered near 109th Place and Budlong Avenue in South L.A.’s Westmont neighborhood Monday night after L.A. Sheriff’s deputies shot and killed an as-yet-unidentified citizen, described only as a Black man in his 30s. A sheriff’s department spokesman told reporters that the man was “riding his bicycle in violation of vehicle codes,” and then punched an officer when they attempted to chase him. Neighbors reported hearing as many as ten gunshots. “It’s like it’s open season,” one neighbor told the L.A. Times. [Los Angeles Times] [NBC Los Angeles]

» Los Angeles is one of the most stressed-out cities in the world. Contrary to the laid-back reputation, a new study finds L.A. ranks among Hong Kong and Mexico City for stress-level, and is the highest-ranking U.S. city on the list. [KTLA]

» The congregation of Grace Community Church will now have to walk to attend the large, indoor services the church has persisted in holding despite public health warnings and legal wrangling. The megachurch has leased its parking lot from L.A. County since 1974; now the County has decided it no longer wants to rent to the litigious religious group. [Patch]

» Black Lives Matter Co-Founder Wants Hollywood to Show Up for the Cause L.A. activist Patrisse Cullors calls for actors and writers strike for justice

» Chadwick Boseman Was the Right Actor for Every Role He Took—and Always Right When We Needed Him to Be Whether he was Jackie Robinson or the King of Wakanda, the late actor always brought gravitas and irresistible magnetism to the screen

When the pandemic thwarted his plans to open his own restaurant, Josh Buckwald, the former sous chef at Rossoblu, pivoted. The result is Orso, an operation that brings soul to the ghost-kitchen concept with next-level pasta kits Buckwald delivers himself across the city.