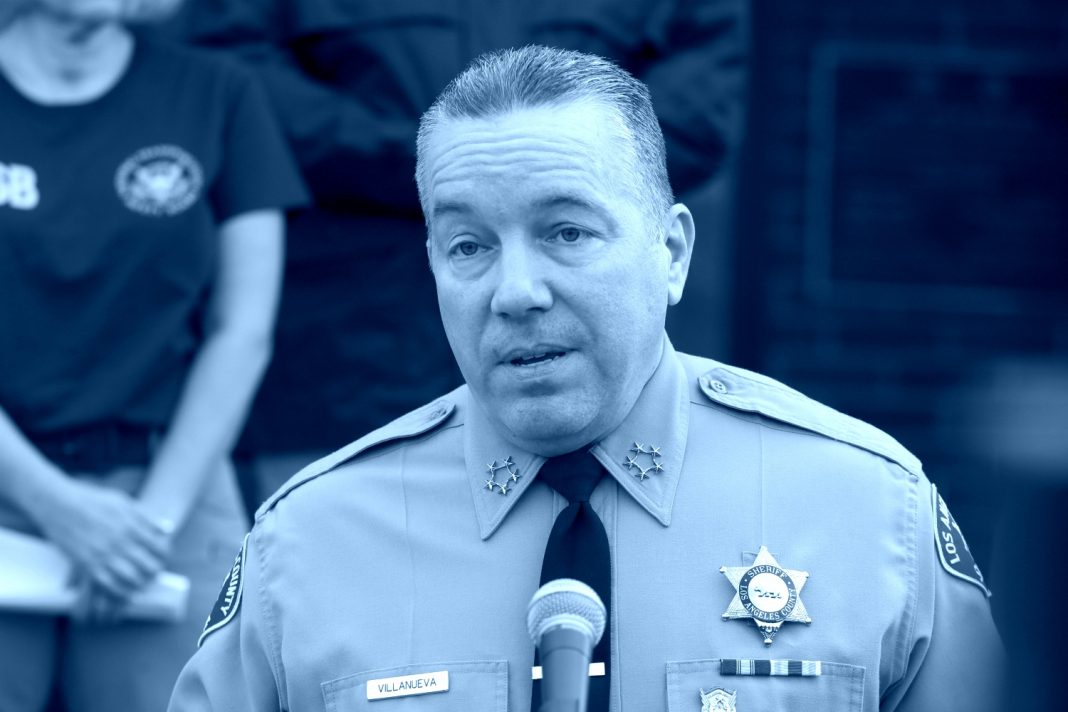 » Alex Villanueva’s chief of staff is being reassigned after the revelation of inflammatory social media posts linked to the Andres Guardado shooting. Captain John Burcher has been considered one of Villanueva’s closest advisors.  [Los Angeles Times]

» The White House has formally taken control of COVID-19 data reporting away from the CDC. It will now be controlled by the Department of Health and Human Services, helmed by former pharma lobbyist Alex Azar. [CNBC]

» Uber has asked a court to kick Lyft out of a joint lawsuit the rideshare rivals filed to fight AB5. Uber says it has modified its business practices to operate within the law, while Lyft has not. [San Francisco Chronicle]

» Airbnb is being dragged for suggesting customers who’ve rented on the platform should donate cash to hosts on the platform. The pandemic-linked dip in short-term rental revenue has particularly hit the pocketbooks of so-called “megahosts” who bought up multiple residential units to flip into Airbnbs, only to now find them sitting empty.  [Business Insider]

» Huntington Beach surfer Brett Simpson has been named the coach for the first-ever USA Olympic Surfing team. The 35-year-old won back-to-back U.S. Open of Surfing victories, and is considered one of the best surfers in the country, perhaps the world. [O.C. Register]

» An Identity Thief Who Took Demi Moore’s AmEx on a Shopping Spree Gets Sentenced In hindsight, maybe stealing the identity of someone everyone knows is a bad idea? 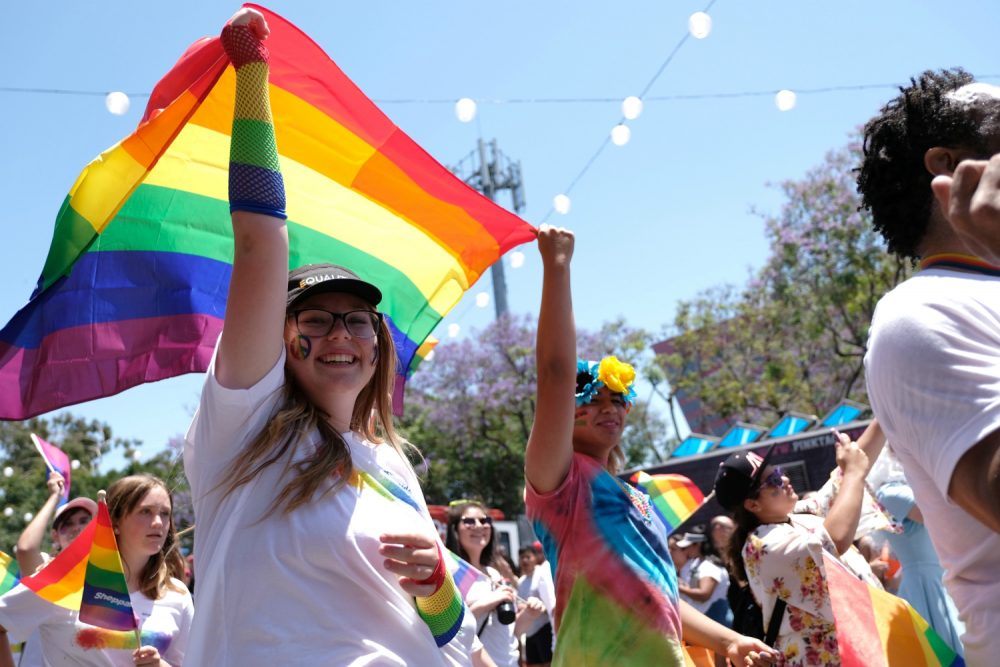 L.A. Pride will be back post-pandemic—but it won’t be in West Hollywood. After more than 40 years of celebrations in the neighborhood, parade and festival organizers Christopher Street West have decided it is time to take the event to other parts of Los Angeles.

The Board of Directors decided to take this approach for several reasons,” reads a letter sent by Christopher Street West to the West Hollywood City Council. “These include construction in West Hollywood Park, the changing demographics of Greater Los Angeles, our commitment to being responsive to the LGBTQIA+ community’s needs, and our allyship and collaboration with other movements for social change.”