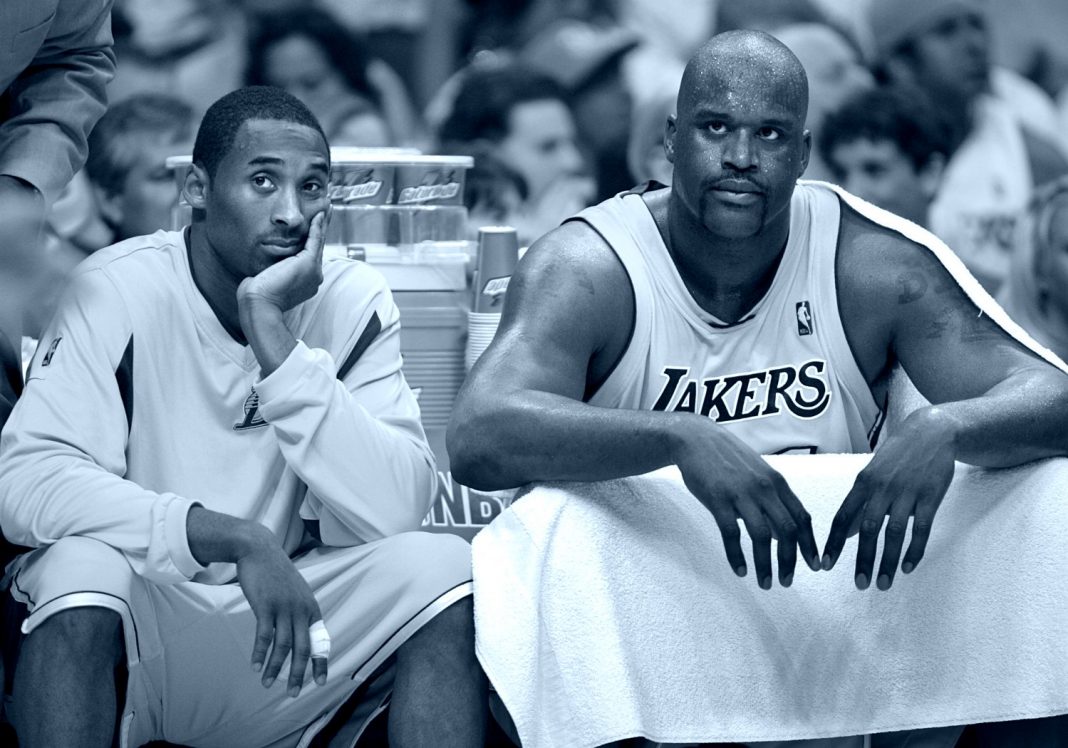 » Shaquille O’Neal just voted in his first election. The 48-year-old ex-Laker hasn’t been keen on voting in the past, but decided the stakes were too high to sit out this year. “America, I voted for the first time,” he announced on his podcast, “and it feels good.” [CBS]

» The Supreme Court has sided with the Trump administration’s request to stop collecting census data ahead of schedule. Experts have stated that L.A. County is one of the “hardest to count in the nation,” and stopping early may result in a significant undercount.  [Los Angeles Times]

» L.A. County will pay a $14 million settlement to a group of immigrants who were wrongfully detained by the L.A. Sheriff’s Department. Lawyers argued that the Sheriff’s Department violated the constitution, jailing immigrants, some held for months, on warrantless requests from ICE.  [Business Insider]

» California authorities are strongly advising that families not trick-or-treat this Halloween due to COVID risk. Nonetheless, Sacramento stopped short of issuing an outright ban on the practice.  [Los Angeles Times]

» The Dodgers are without their star pitcher, Clayton Kershaw, as they play the NL Championship Series. Kershaw is suffering from back spasms, but plans to return to pitching soon. [KTLA]

» Ellen Lists Her Montecito Estate for $39.9 Million a Year After Buying It The host has cultivated a reputation for buying and quickly selling homes

» Worried About a Signature Mismatch on Your Ballot? Here’s What You Need to Know New regulations and opportunities to address mismatch issues may increase voter confidence in the system

» Michelle Obama and LeBron James Combine Pro-Voting Forces for an L.A. Event When We All Vote and More Than a Vote team up to encourage safe, early voting

With theater chains shuttering and major studio tent poles being delayed or dying at the domestic box office, films from a more carefree age are doing decent business at the box office.

This weekend, the rerelease of the 1993 family Halloween pic Hocus Pocus was the third highest grossing movie in America from the theaters and drive-ins that managed to draw audiences–and its inching its way up among the top-earning films of 2020.