Home The Daily Brief Morning Brief: A Survey Finds High Rates of Sexual Harassment in the... 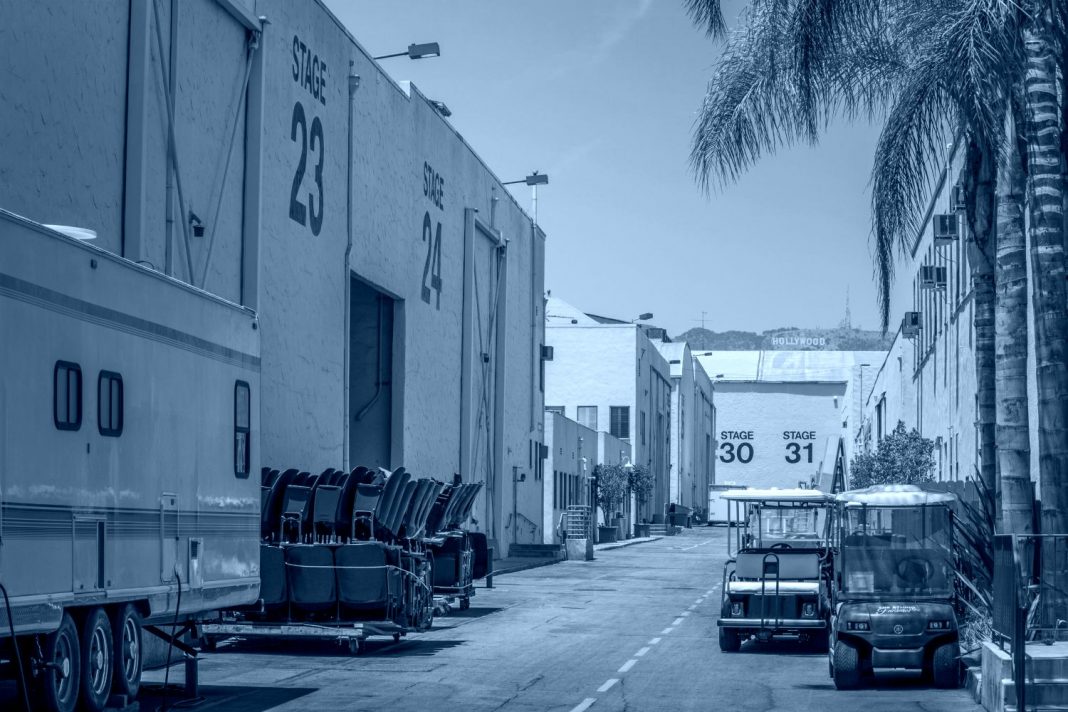 » A survey of professionals in the entertainment industry finds 20 percent of women report experiencing sexual assault or harassment in the workplace. The project was spearheaded by Anita Hill. [The Hill]

» Nearly 2 million votes have been cast in Los Angeles County so far, either by mail, dropbox, or at in-person early voting sites. The total number of votes cast in the county in the 2016 election was just 3,544,115. [LAist]

» Is NextDoor a window into the polarization of American life? The neighborhood alert app has become swamped with conspiracy theory content and political fights. [Vox Recode]

» Dodger Justin Turner tested positive for COVID-19 just before the final World Series game, but participated in celebrations, often without a mask, after the big win, including appearing in a group photo with teammates. Officials say the people around him “would be in the contract-tracing web anyway,” and will be receiving ongoing testing. [Los Angeles Times]

» A Dispute Between Laguna Beach Neighbors Involves a Pricey Sculpture and the Gilligan’s Island Theme Song Billionaire businessman Bill Gross and his neighbors are at odds over a Chihuly original—and according to dueling lawsuits, things are getting ugly

» Local Labor Union Displays Day of the Dead Altar for Essential Workers Killed by COVID-19 Labor leaders held a ceremony revealing the L.A. altar honoring workers and others who have died from the coronavirus

» Over a (Virtual) Pasta Dinner, Phil Rosenthal Talks Saving the Restaurant Industry, the Power of Good Food, and More The host of Netflix’s ’Somebody Feed Phil’ orders takeout almost every meal—so we joined him via Zoom for dinner to go and a heart to heart 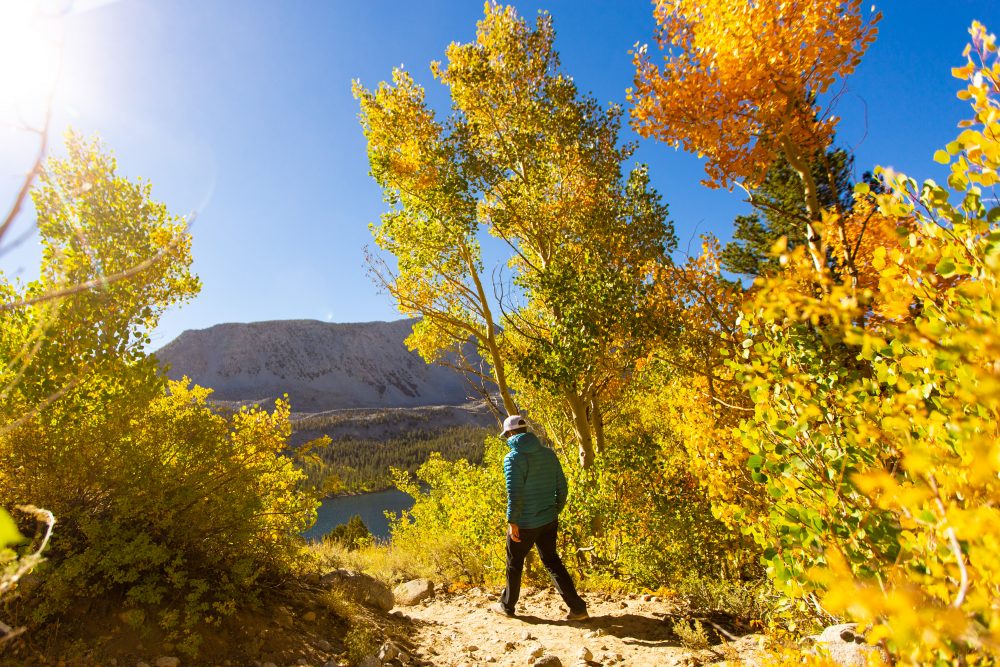 Nobody would judge you if you needed to take a couple days, get out of town, and surround yourself with the serene beauty of nature right now. Within a short drive of Los Angeles, there are plenty of fall getaway opportunities.